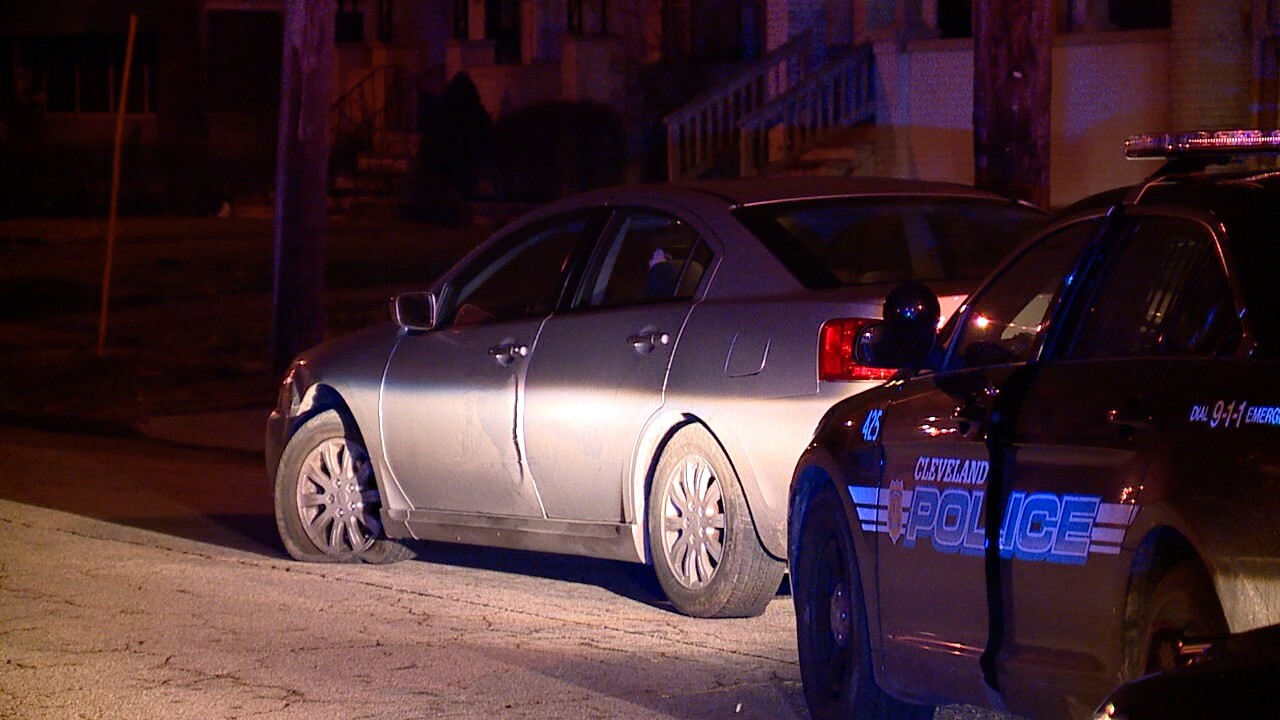 Officers spotted the stolen car and were given permission to chase the vehicle because a gun was involved.

The chase lasted about five minutes, ending at East 120th Street and Kinsman Avenue before two people jumped out and ran from the car.

One real and one fake gun was recovered from the scene.