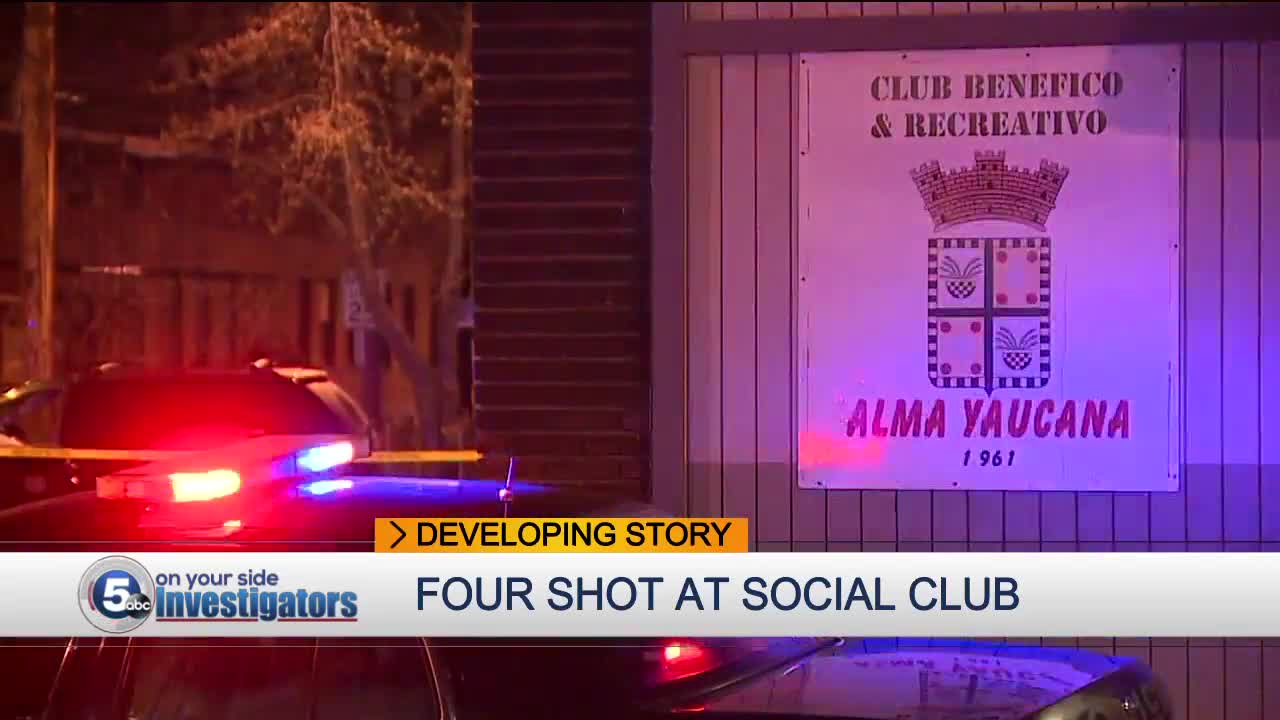 Cleveland police are investigating after two people died and two others were injured in a shooting on West 25th Street. 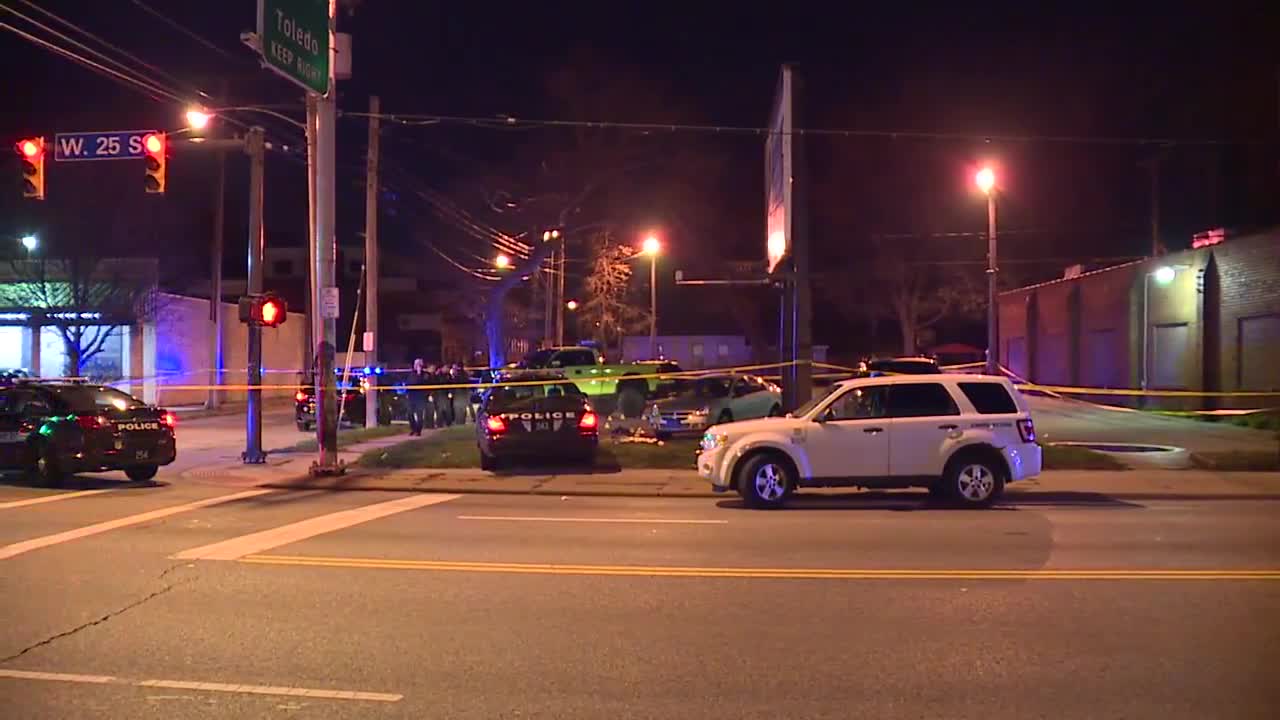 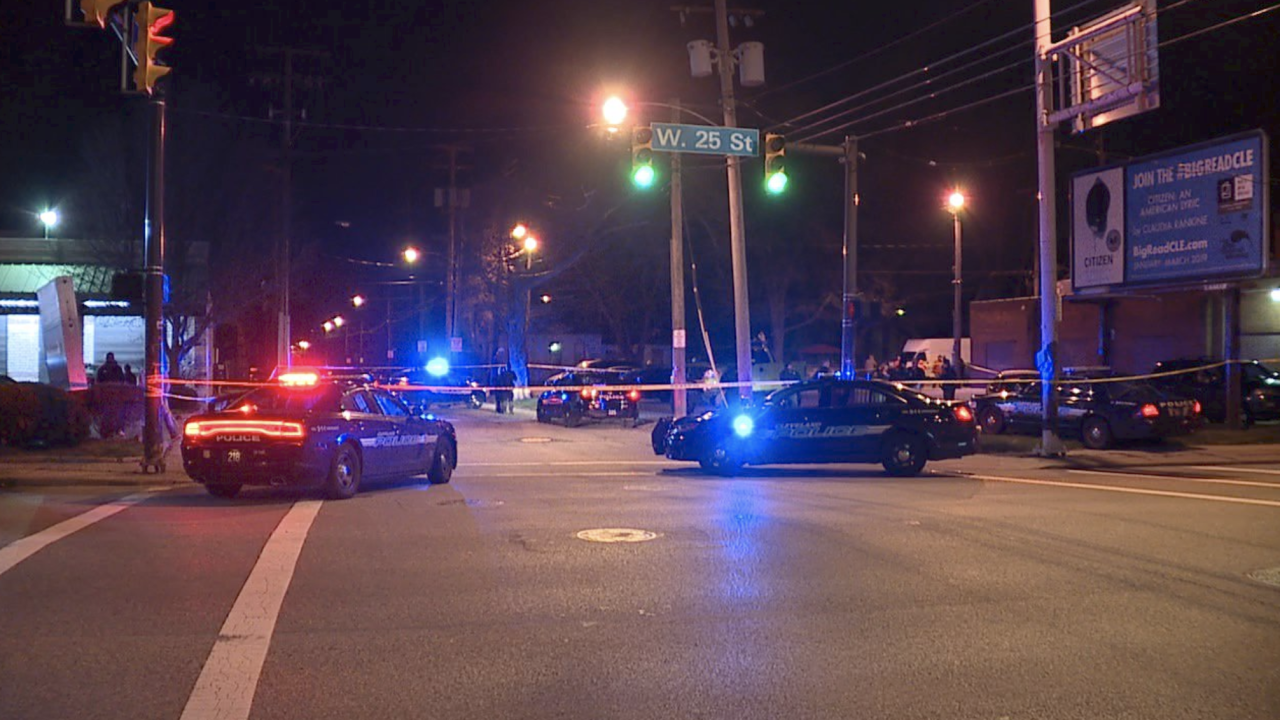 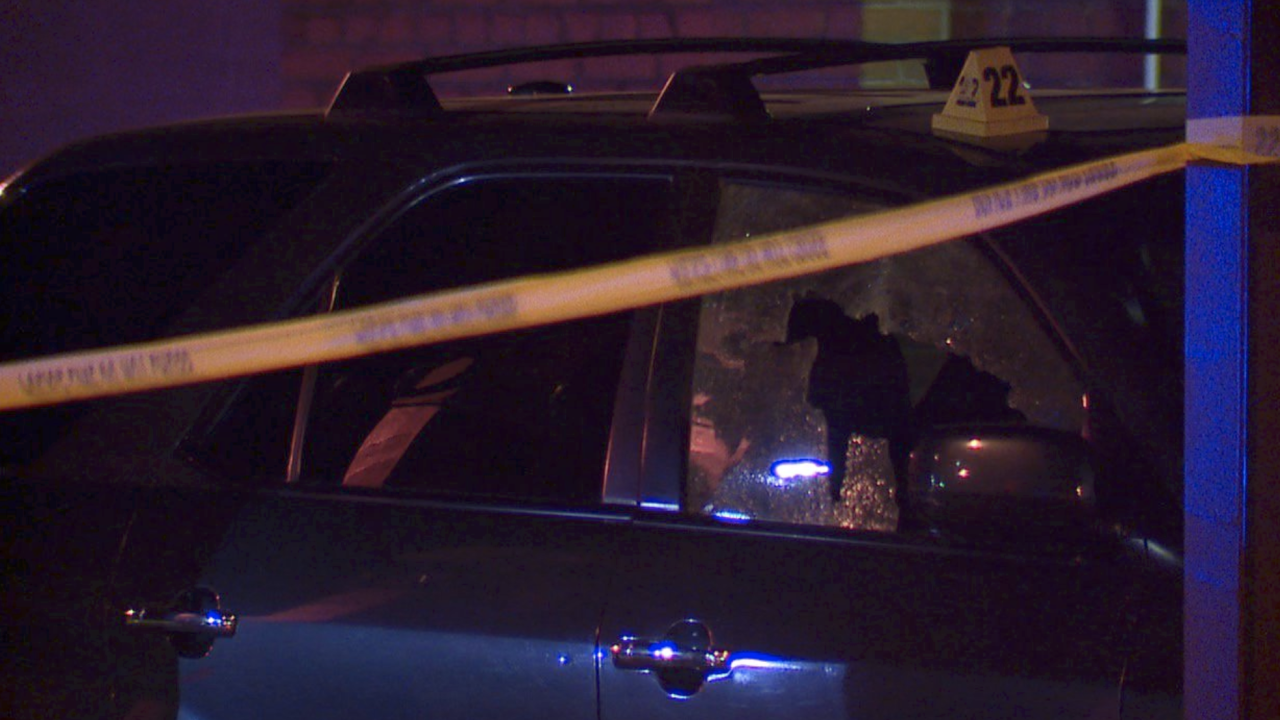 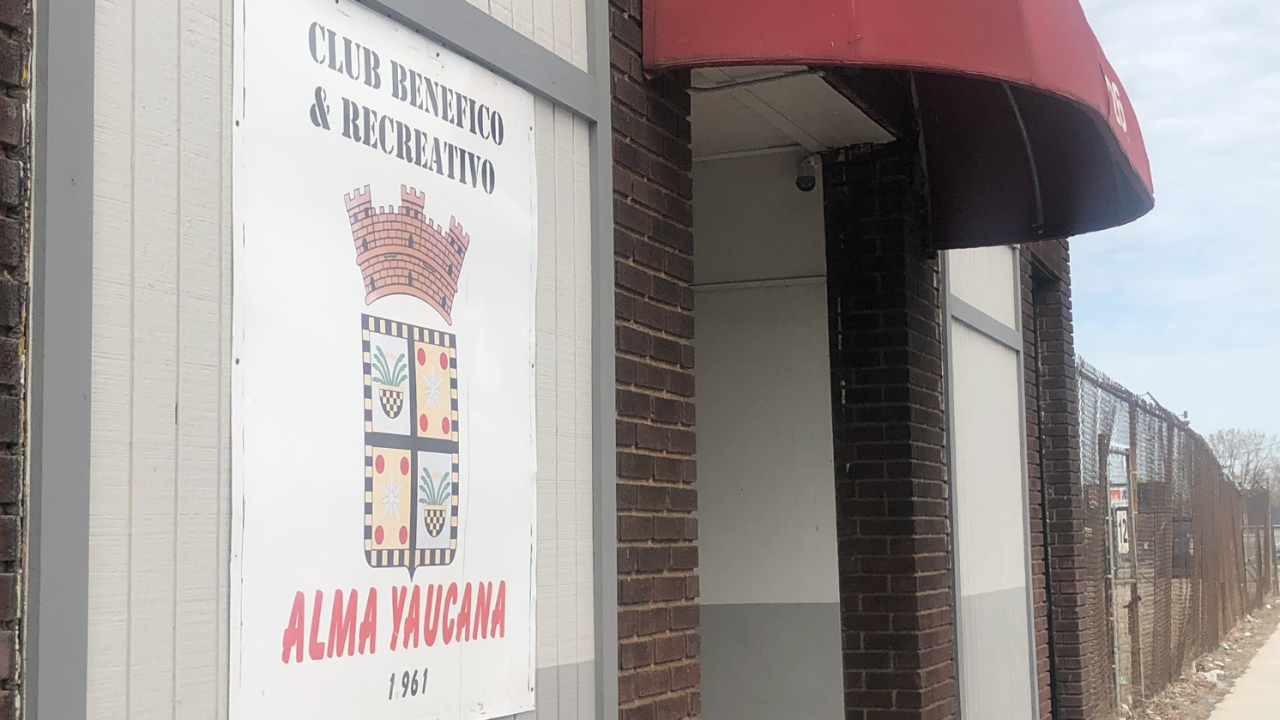 CLEVELAND — Cleveland police are investigating after two people were killed and two others were injured in a shooting on West 25th Street early Monday morning.

The shooting happened at about 12:43 a.m. in the parking lot of Club Alma Yaucana on West 25th Street and Barber Avenue.

When police arrived, they found two men and a woman on ground with gunshot wounds.

The Cuyahoga County Medical Examiner identified one of the victims as Giovanni Santana Rojas, 36, of Cleveland. The second victim was 32-year-old Esteban Lebron, who was shot in the neck and was pronounced dead at MetroHealth Medical Center, police say.

Police said the suspected shooter is in custody, but News 5 is not naming him until charges have been filed.

Investigators on scene learned a verbal fight started inside Club Alma Yaucana. Patrons inside were ushered out as the club was closing. Once outside a man was threatening individuals with a handgun. Witnesses told police that they heard multiple shots fired.