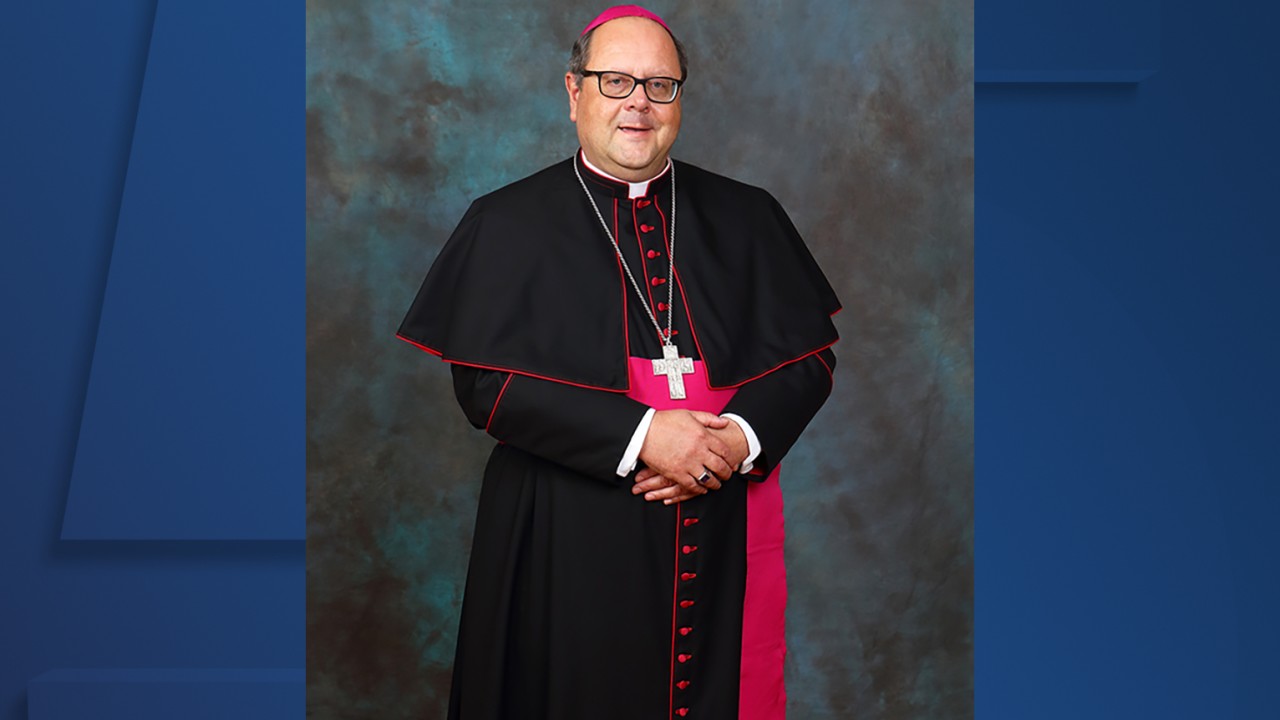 For only the 12th time in the 173-year history of the Diocese of Cleveland, a bishop will be installed to lead the more than 675,000 Catholics in the eight-county diocese.

CLEVELAND — The Diocese of Cleveland installed the Most Rev. Edward C. Malesic as the 12th bishop of Cleveland on Monday.

This took place in a special mass at St. John Cathedral in downtown Cleveland at 2 p.m.

Bishop Malesic, 60, was named by Pope Francis on July 16 to succeed Bishop Nelson Perez, who was named archbishop of the Archdiocese of Philadelphia last February.

Malesic graduated from Central Dauphin High School in Harrisburg in 1978. Upon entering the seminary, he carried out ecclesiastical studies at Pontifical College Josephine in Columbus, where he obtained a Bachelor’s in Philosophy.

He became an ordained priest for the Diocese of Harrisburg on May 30, 1987.

Malesic was born on Aug. 14, 1960, in Harrisburg, Pa. He is one of four siblings. Two are deceased: Joseph Jr. and Margaret R. Malesic. His one surviving brother, Robert, lives in Hummelstown, Pa., with his wife Constance. His father, at 102 years old, is still quite active and lives near Hershey, Pa., according to the diocese.