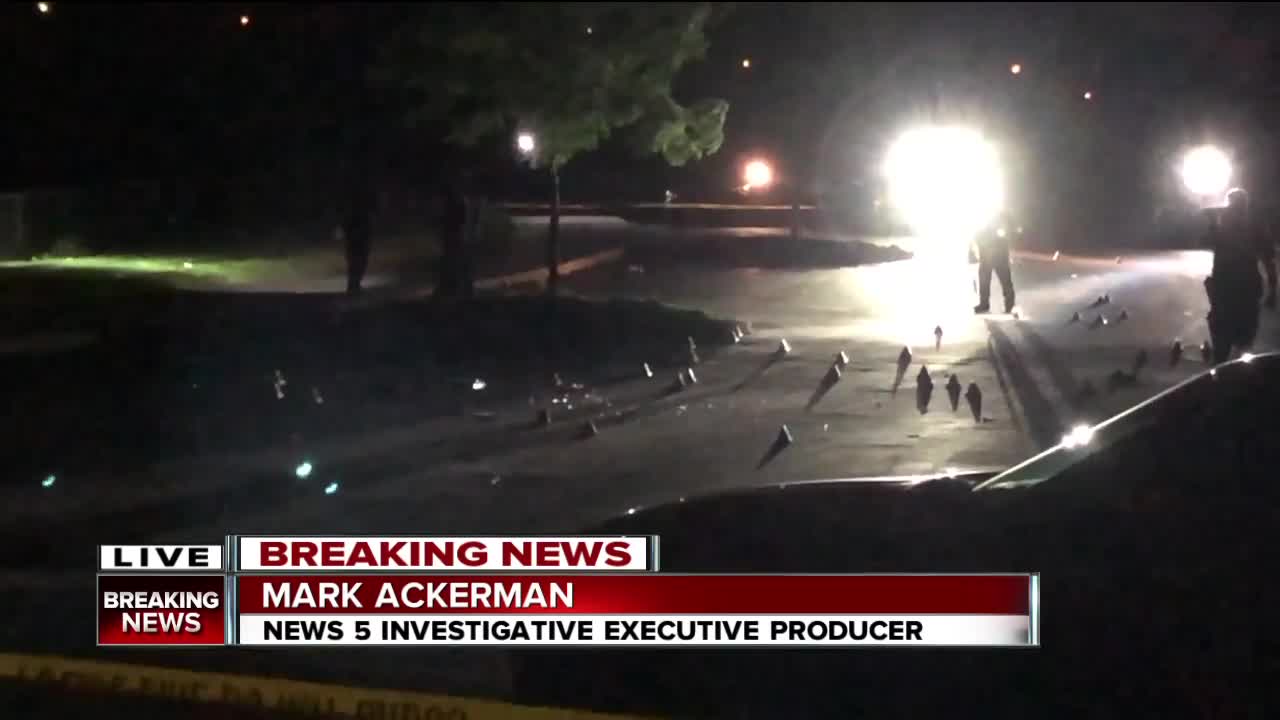 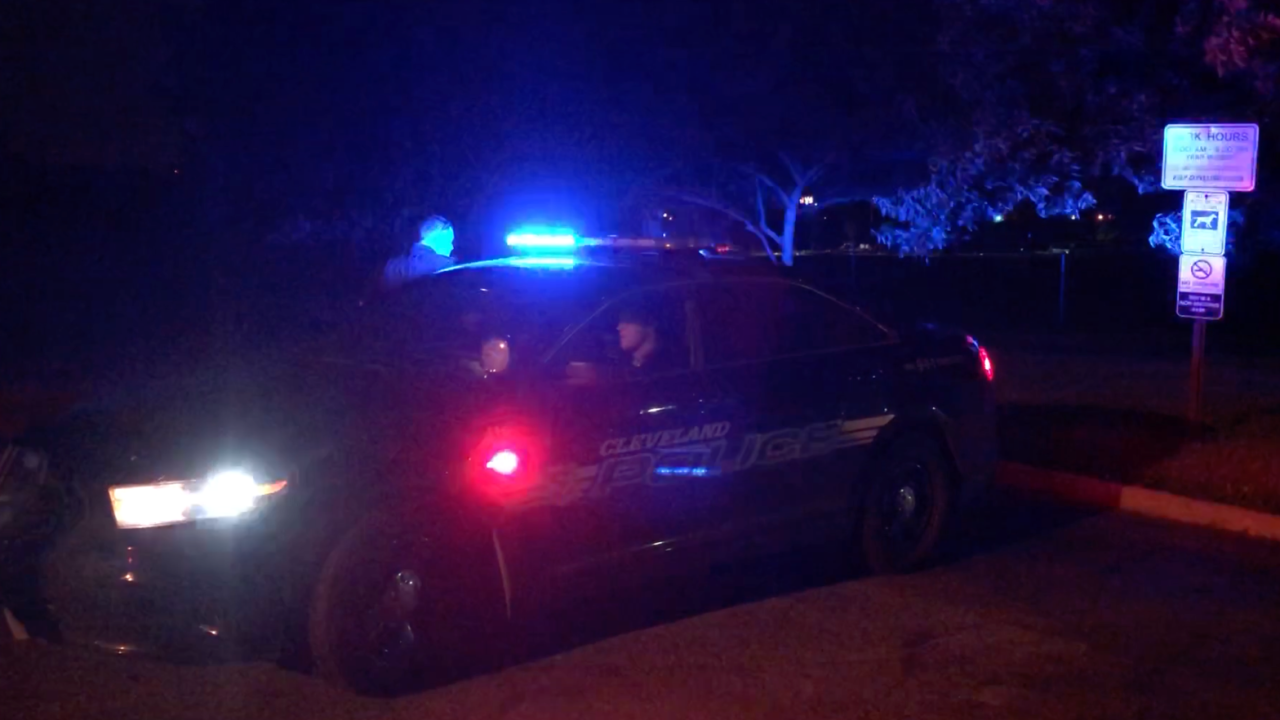 CLEVELAND — Cleveland police are investigating a homicide after a 21-year-old man died and three others were injured Sunday night at Kerruish Park in Cleveland's Lee-Miles neighborhood.

Shortly before 8:30 p.m., police responded to 17200 Tarkington Avenue for reports of shots fired. EMS treated the 21-year-old man on scene before he was taken to MetroHealth Medical Center, where he died.

The 21-year-old man who died was identified as Frankie Jackson, of Cleveland, according to the Cuyahoga County Medical Examiner’s Office.

Three other males, ages 23, 37 and 44, were taken by private vehicle to Cleveland Clinic- South Pointe Hospital for treatment. Their conditions are unknown.

A preliminary investigation reveals there were several dice games taking place at the park, among other gatherings, according to police. The park was crowded with people as shots were heard and people started running, according to the other victims.

The homicide remains under investigation.