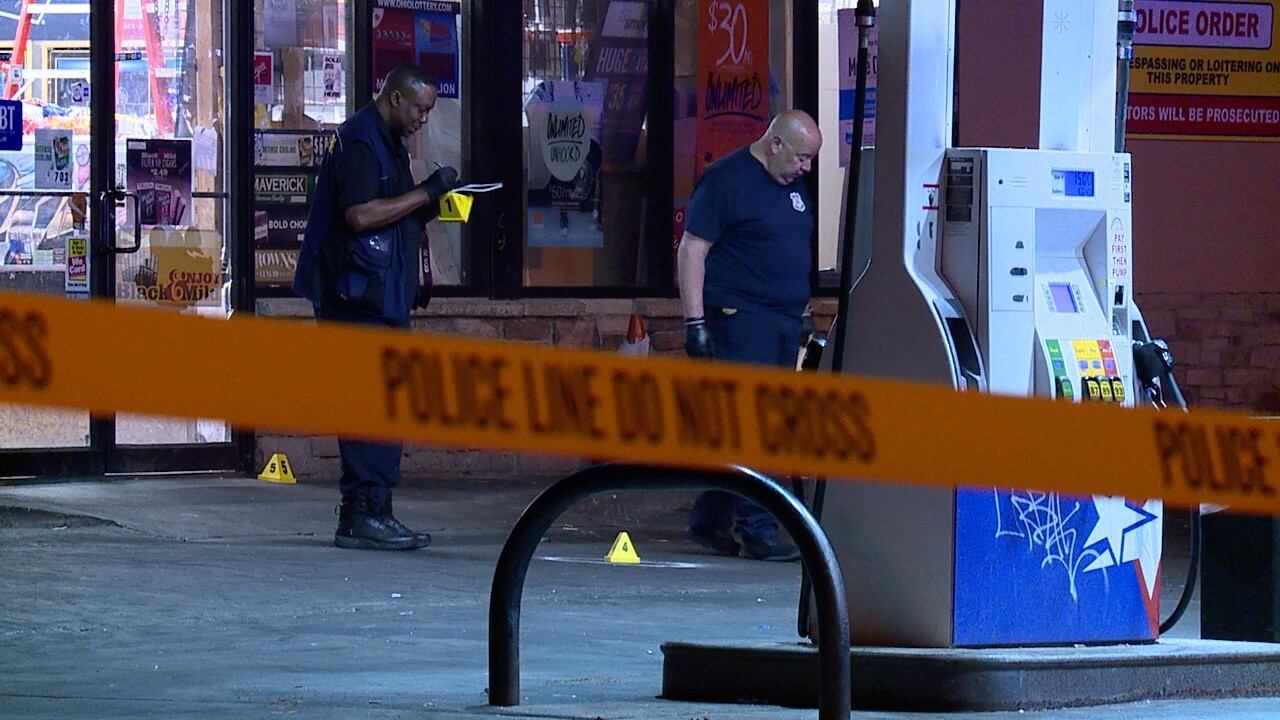 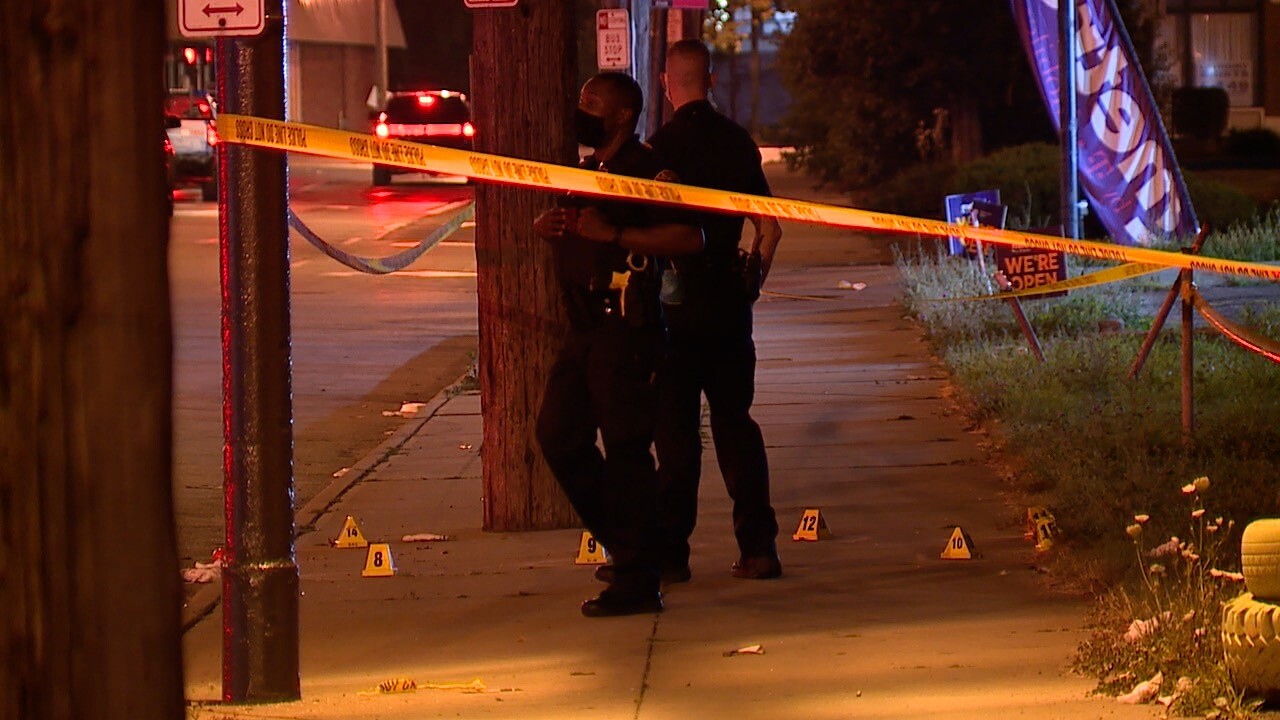 CLEVELAND — A 23-year-old man was shot and killed at a gas station on Cleveland East Side Sunday night, Cleveland police said.

Tommie James III, 23, of Cleveland, was found dead in the parking lot of USA Gas Station, 12307 St. Clair Avenue, according to the Cuyahoga County Medical Examiner.

On Sunday at around 11:55 p.m., police responded to the gas station for a shooting. When officers arrived, two males were found shot, with James pronounced dead at the scene.

The second victim, a man in his 50s, was taken to University Hospitals for treatment. His condition is unknown at this time.

Homicide detectives on scene learned that an unknown person fired shots from across the street, hitting the two victims who were in the parking lot. The victims ran into the store, police said.

No arrests have been made at this time. The homicide unit of the Cleveland Police Department continues to investigate.