24-year-old man dies after being shot in leg in Cleveland's St. Clair-Superior neighborhood 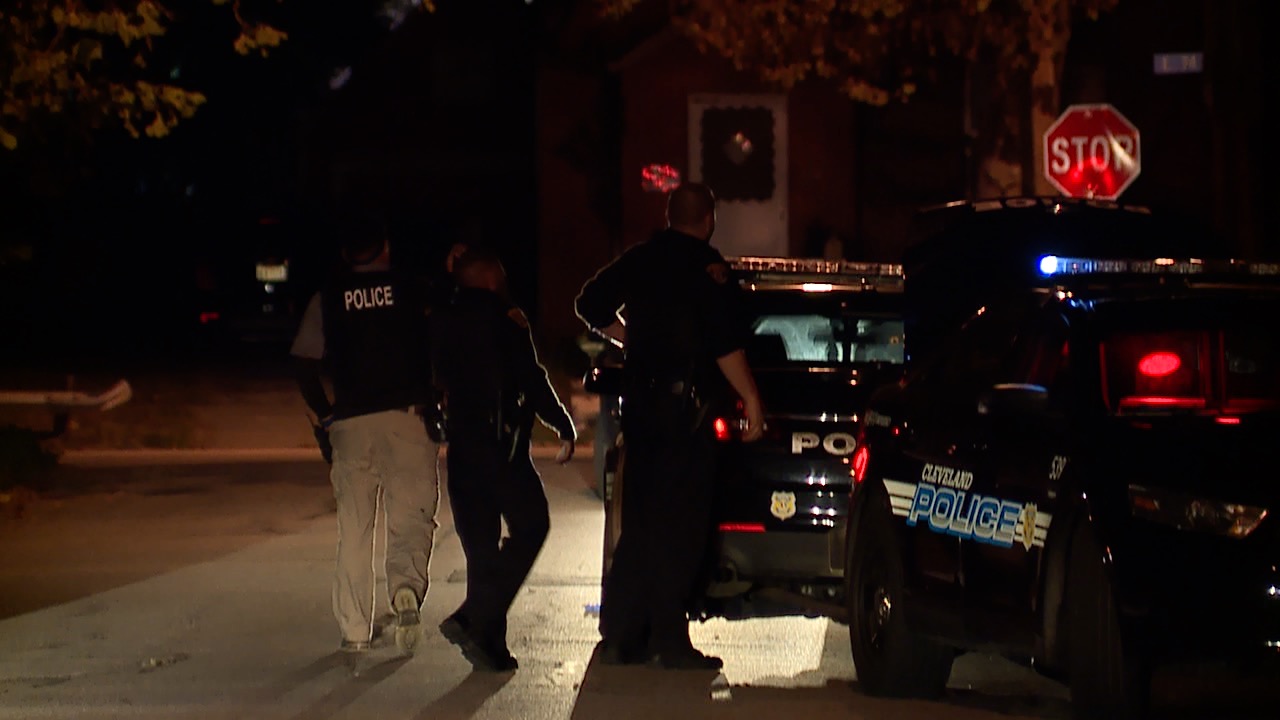 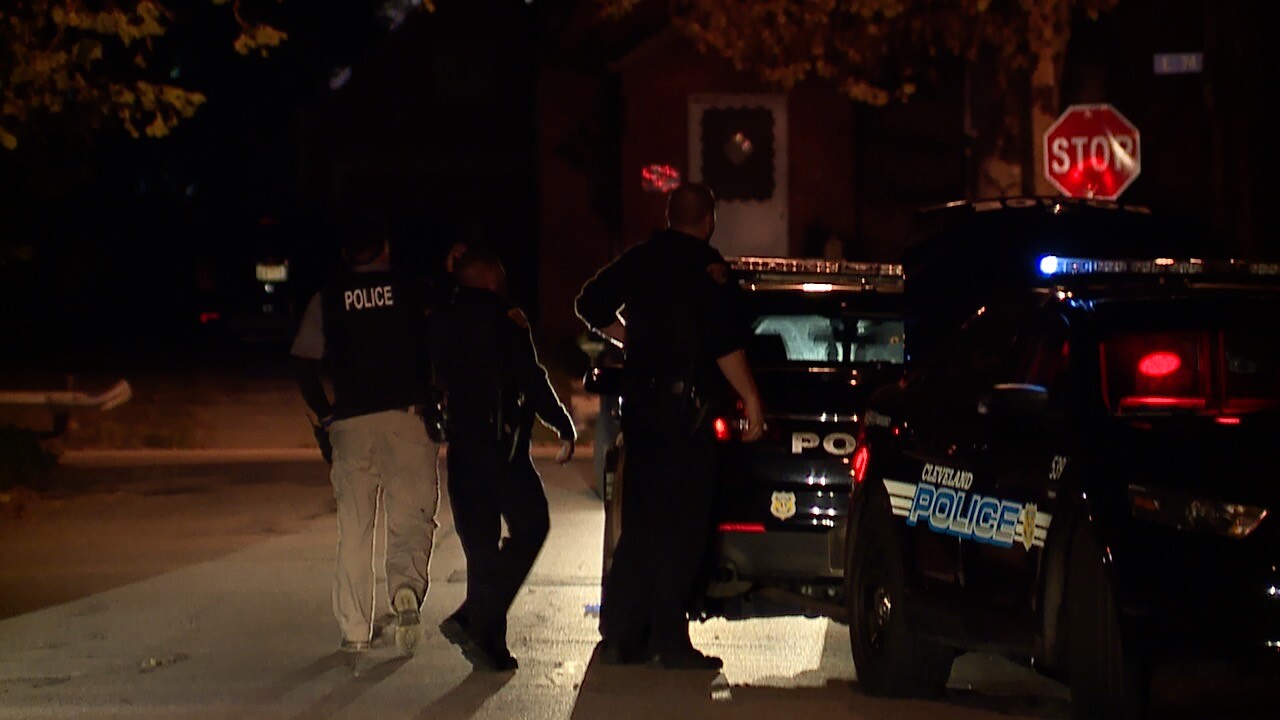 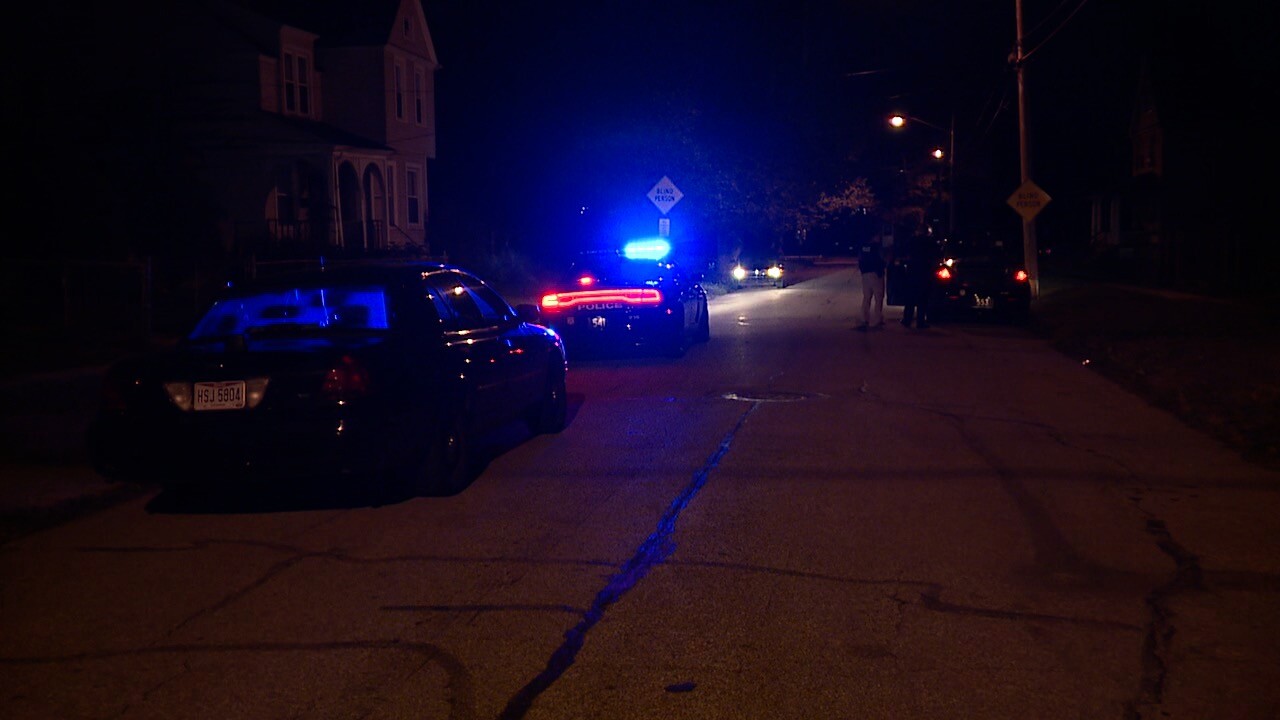 At around 2 a.m., police responded to the 7400 block of Cornelia Avenue for reports of a shooting.

A 24-year-old man was found with a gunshot wound to the leg. EMS transported him to University Hospitals Cleveland Medical Center, where he died from his injuries.

The homicide remains under investigation.