3 children rescued from house fire on Cleveland's East Side 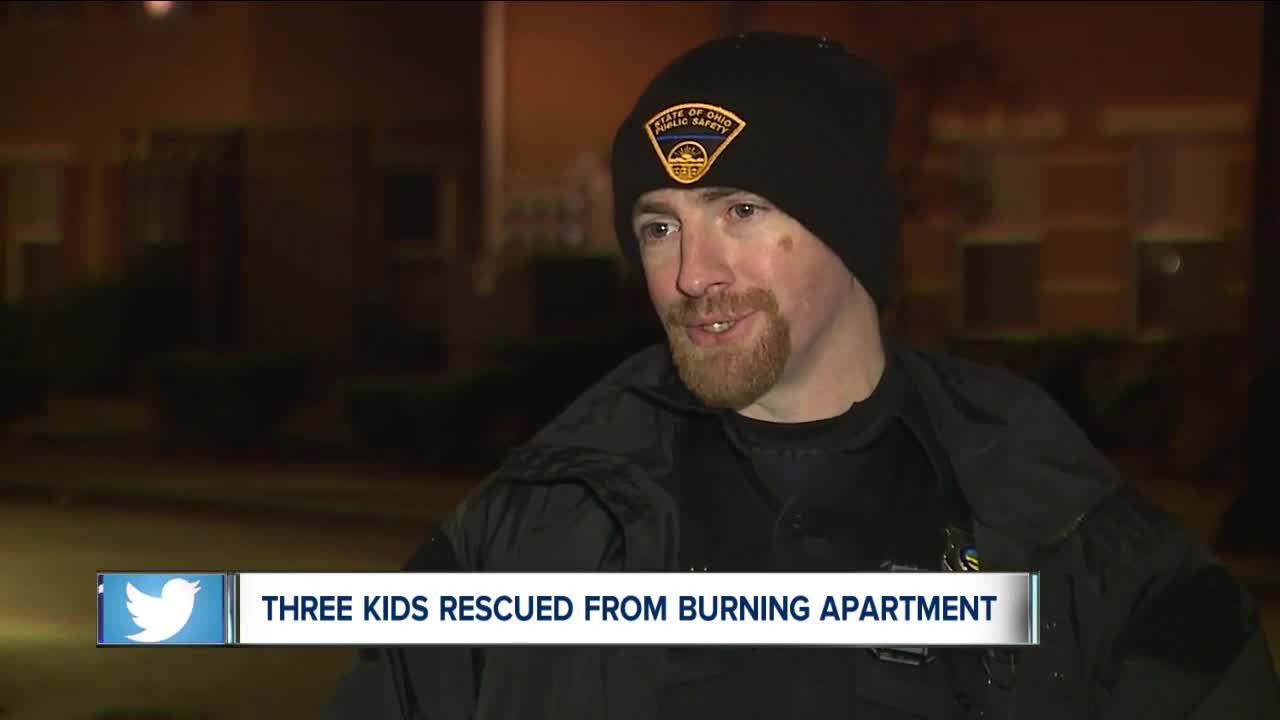 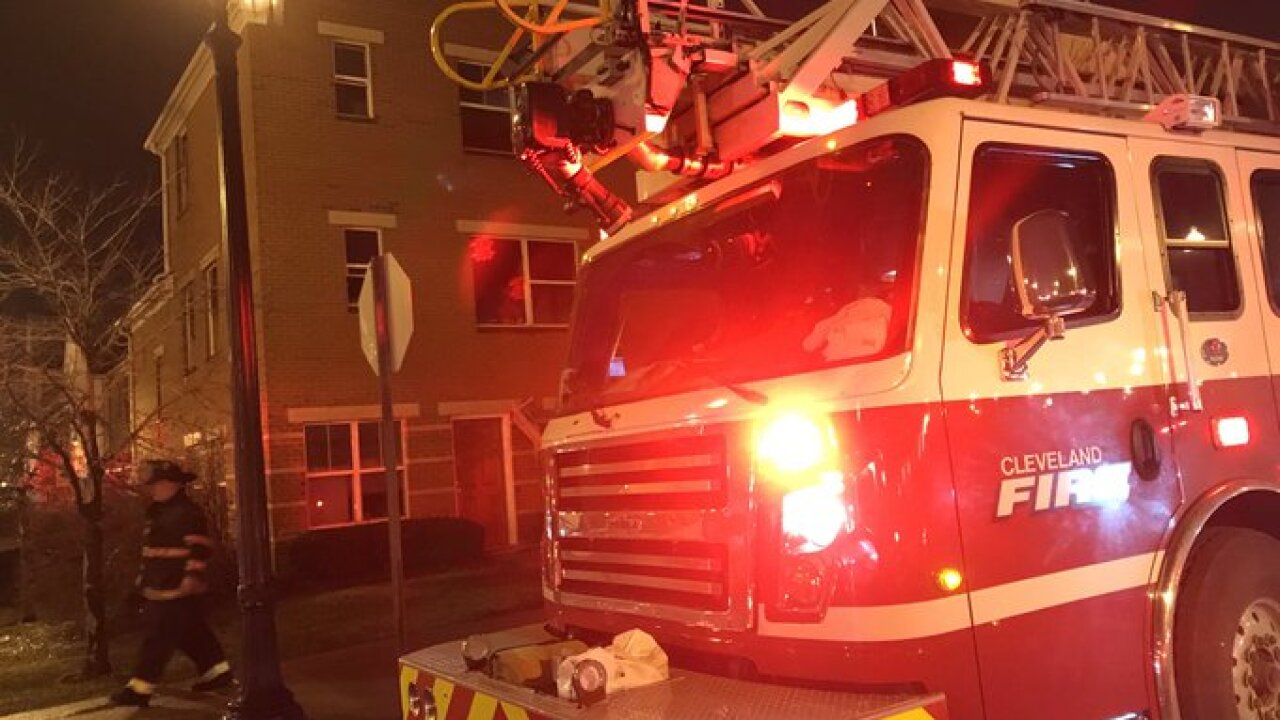 CLEVELAND — Three children were rescued from a fire on Cleveland's East Side.

A security guard in the neighborhood heard the screams of an 8-year-old girl coming from a second floor window.

He pulled his patrol car up to the building and stood on top of it, pleading with the girl to jump, according to authorities.

She was scared but eventually and jumped and the security guard caught her, officials said.

She was transported to Metro Hospital in critical condition.

A 1-year-old girl was rescued from the third floor, she was transported to Metro Hospital in critical condition.

A 6-year-old boy was transported to Metro Hospital in stable condition.

The cause of the fire is unknown.

The Red Cross is assisting the displaced family.