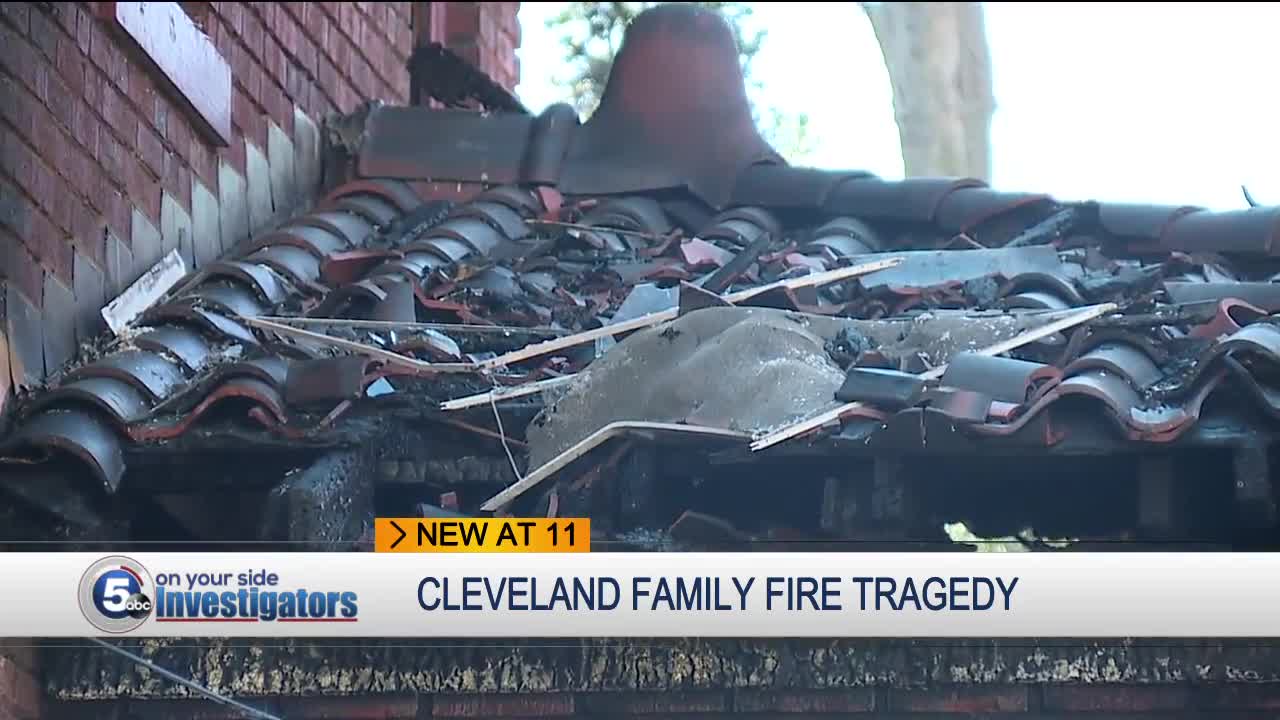 Three people are dead following a house fire in Cleveland early Sunday morning, according to the Cleveland Fire Department. 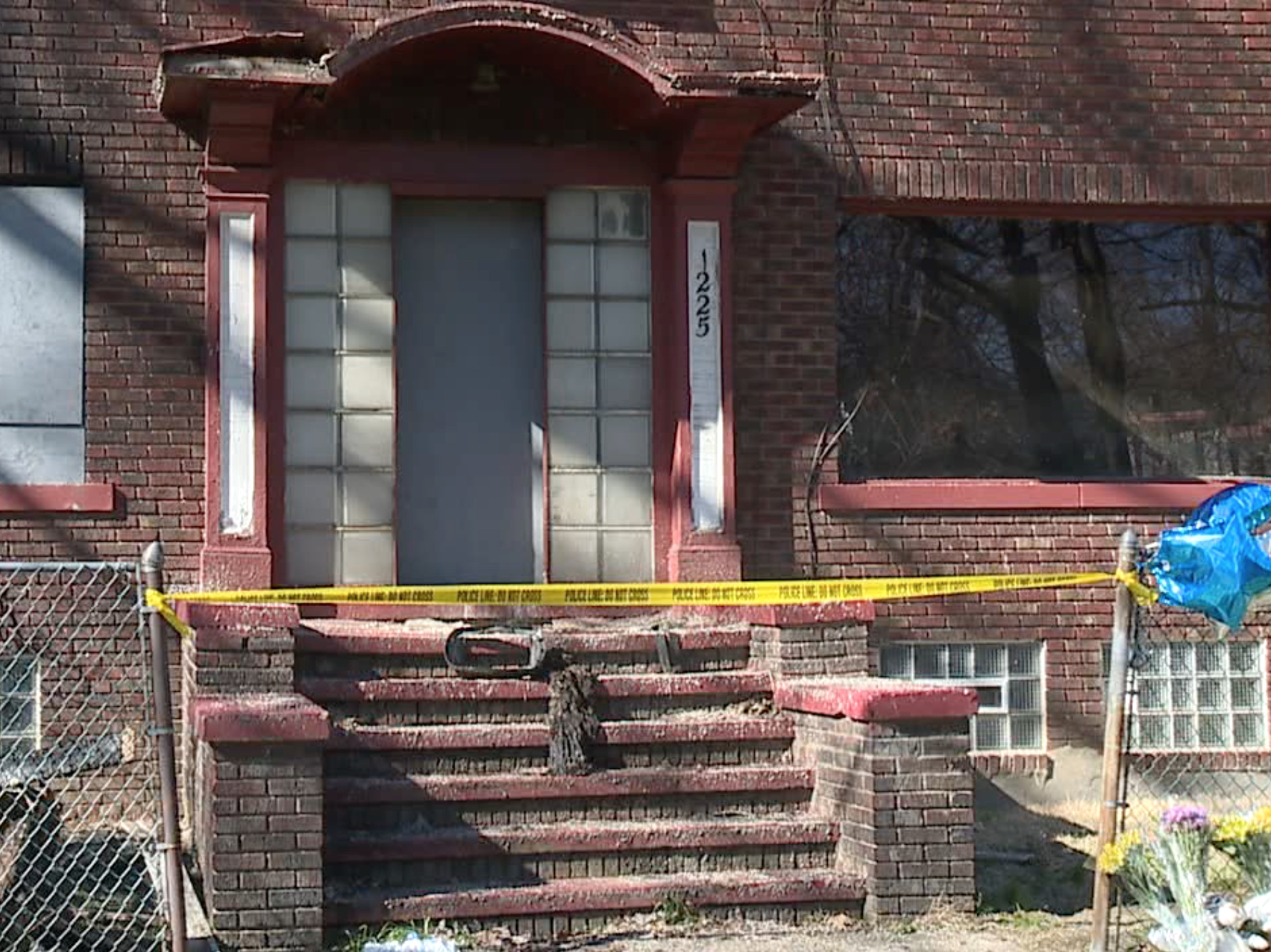 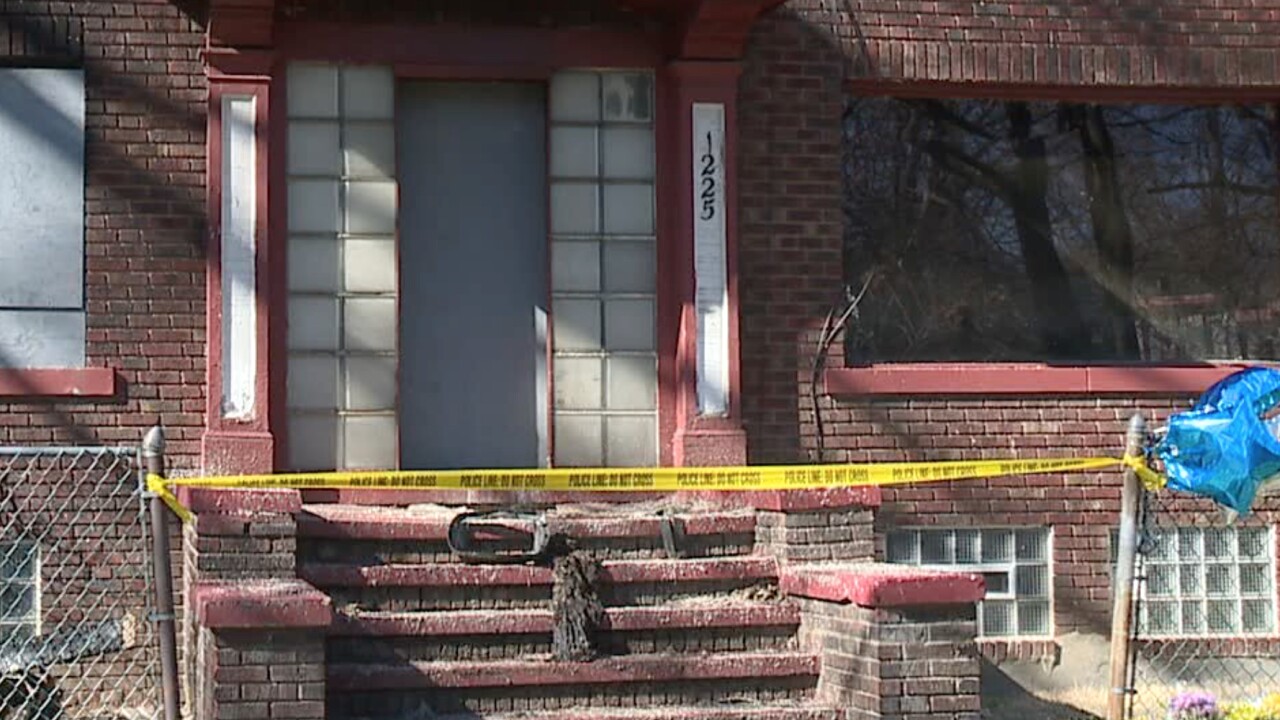 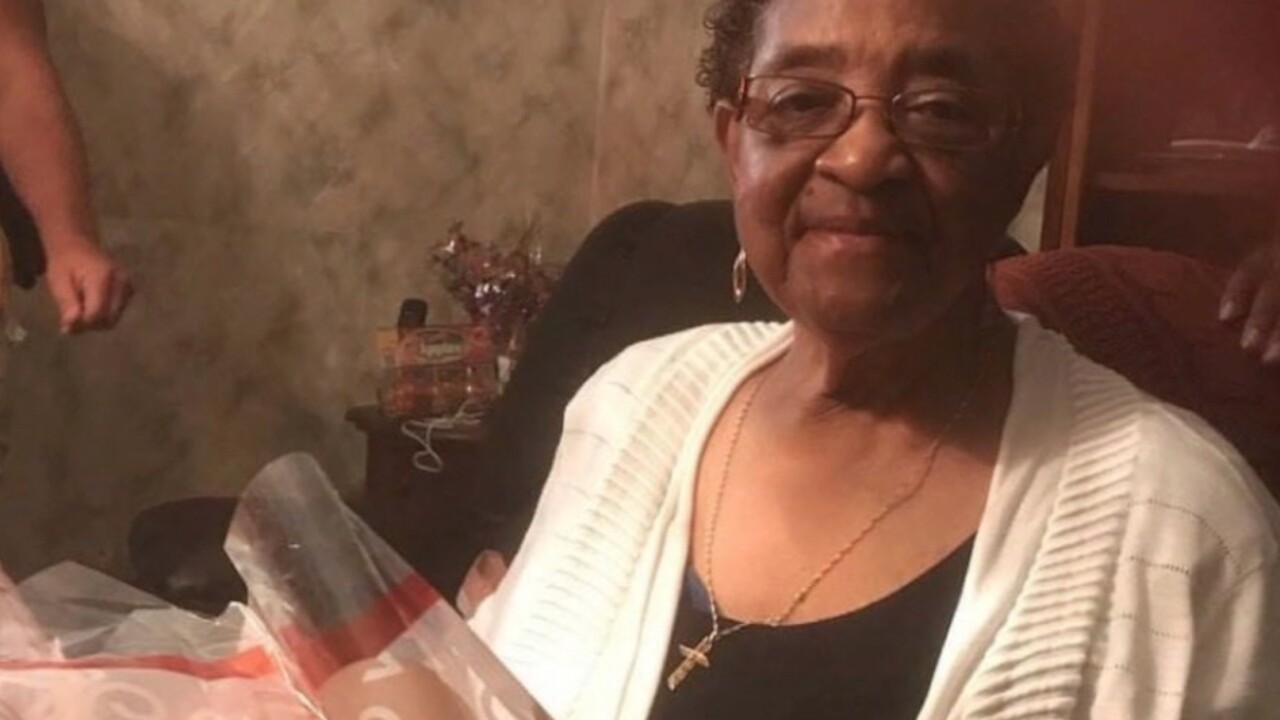 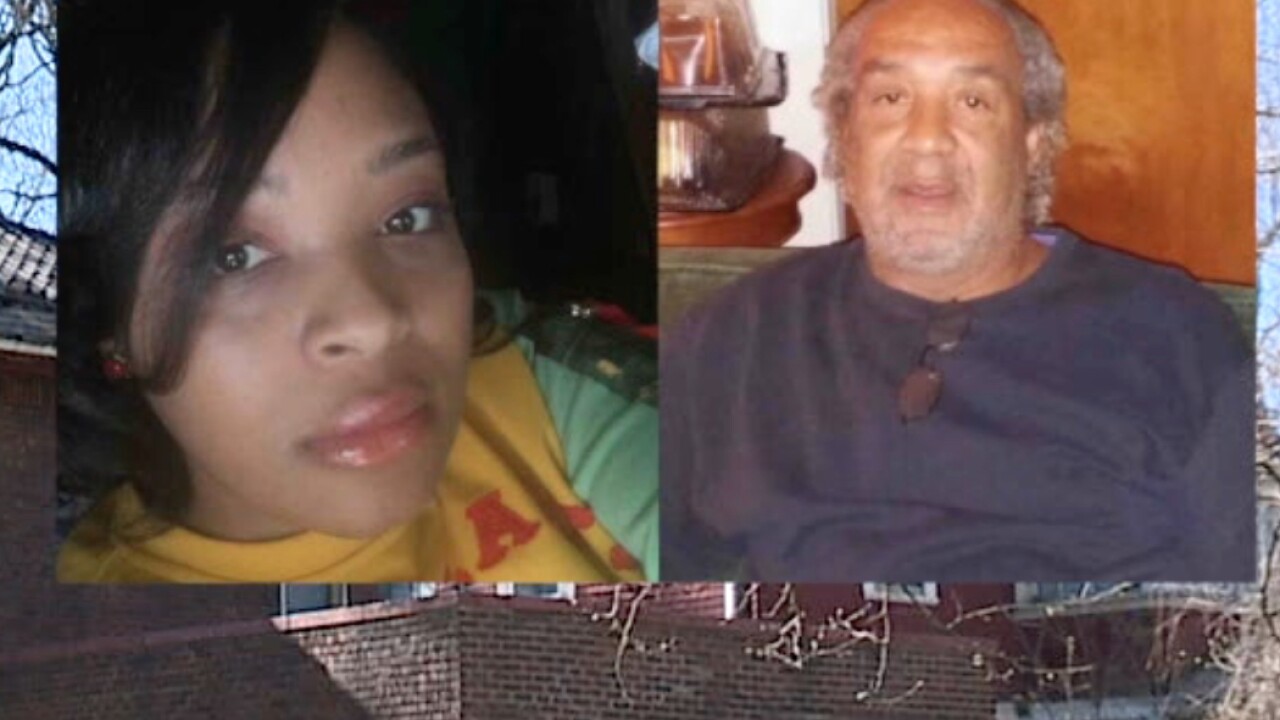 CLEVELAND — Three people are dead following a house fire in Cleveland early Sunday morning, according to the Cleveland Fire Department.

Firefighters responded to the house fire in the 1200 block of East 99th Street.

Tramela Allen told News 5 she is now dealing with an extreme sense of loss as she looks at the burned up remains of her family's classic home on Cleveland's east side.

"I can't even begin to explain how much I miss them, I miss them now, I'm never going to see them again," Allen said.

"We've been in this home for 51 years, just over five decades, I can't even imagine not being able to come here."

The Allen family has set-up a GoFundMe page to help them deal with this extreme loss.

Two first responders were injured in the fire.

Donations to the family can also be made here.

The cause of the fire is under investigation.