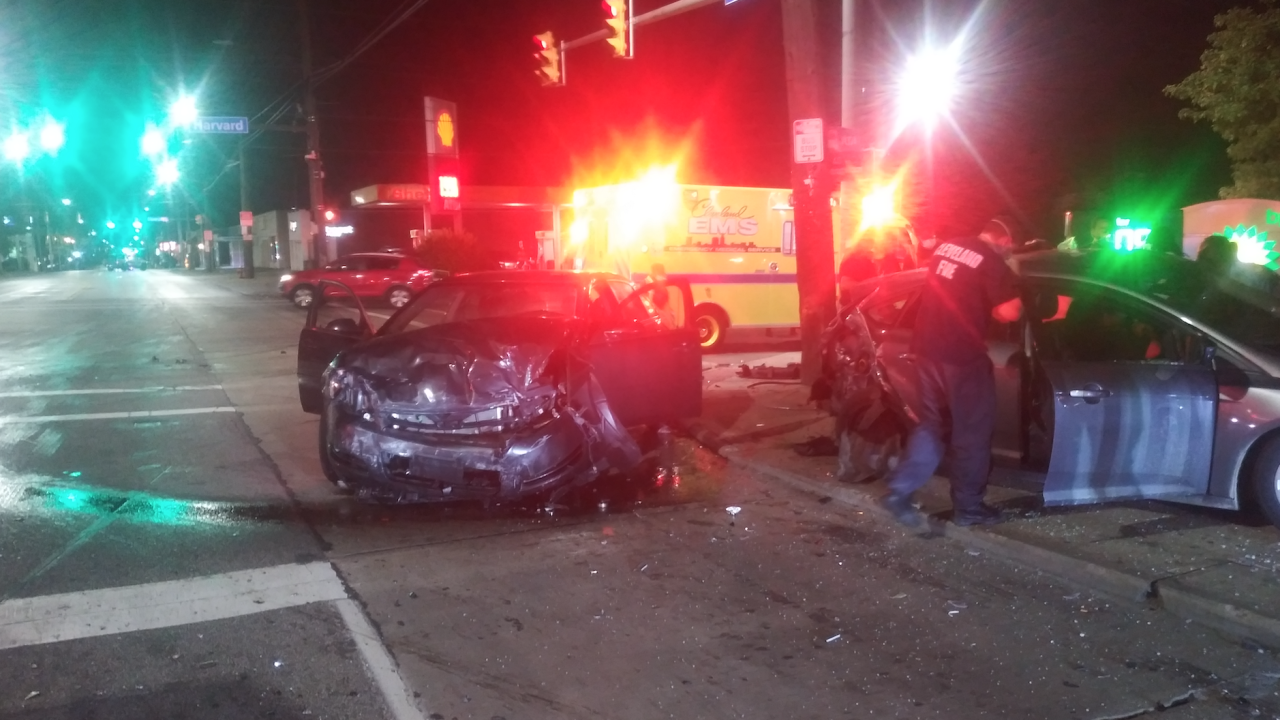 CLEVELAND — A 36-year-old woman was seriously injured in a crash that occurred in Cleveland’s Lee-Miles neighborhood overnight, according to Cleveland police.

On Saturday around 1:13 a.m., Cleveland police responded to the intersection of Lee Road and Harvard Avenue for a report of a crash with someone entrapped in a vehicle, police said.

EMS responded and transported a 36-year-old woman involved in the crash to University Hospitals in serious condition, according to EMS.