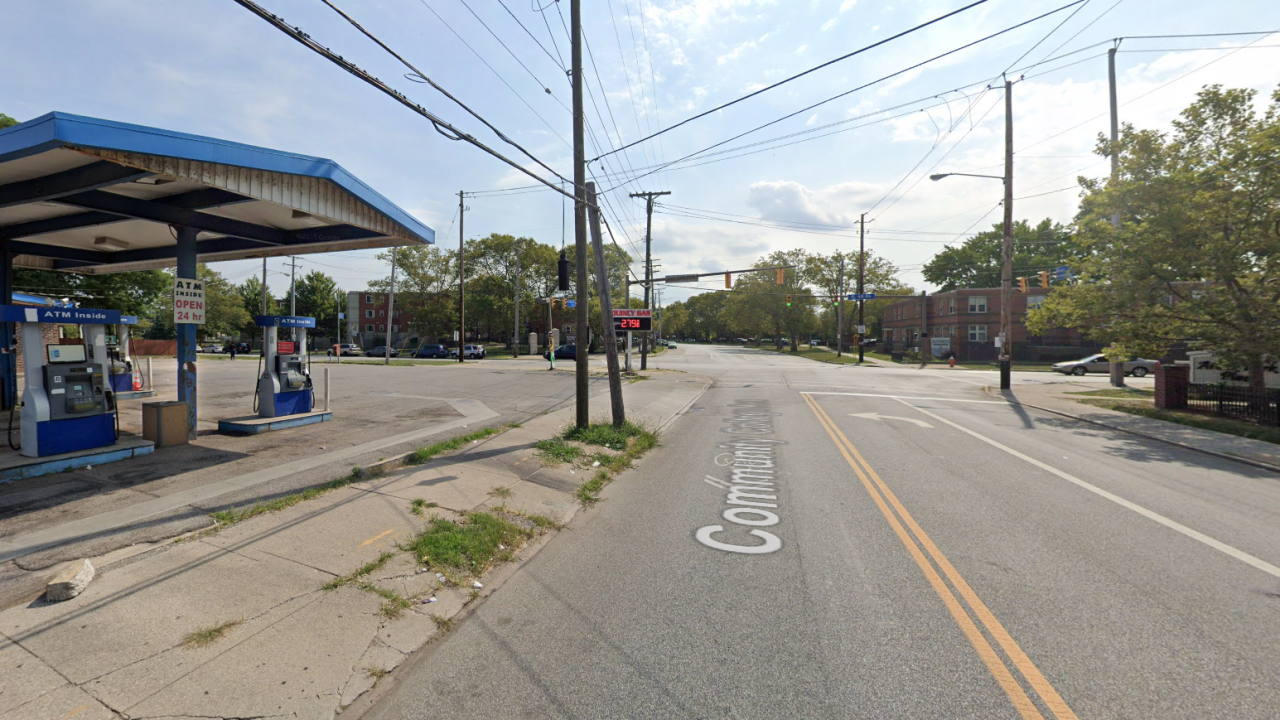 CLEVELAND — A 37-year-old man has died after a homicide on Community College Avenue in Cleveland Tuesday afternoon.

Dorian Johnson, 37, of Cleveland, was identified by the Cuyahoga County Medical Examiner as a victim in the shooting at a gas station on Community College.

Police responded at around 2:14 p.m. for reports of a male shot and found Johnson with a gunshot wound to the chest at the parking lot. He was taken to MetroHealth Medical Center where he was pronounced dead.

Preliminary information indicates the alleged shooter attempted to enter the gas station. After being denied entry, the shooter showed a handgun to the employees, then left the area heading east from the gas station.

A 53-year-old male, identified as one of the victims by police, got a handgun, walked east from the gas station and followed the shooter.

At that time, the shooter turned around and fired multiple shots, hitting a 55-year-old man and Johnson. The 53-year-old man was shot at but not hit.

Police said the shooter fled into the Carver Park Complex.