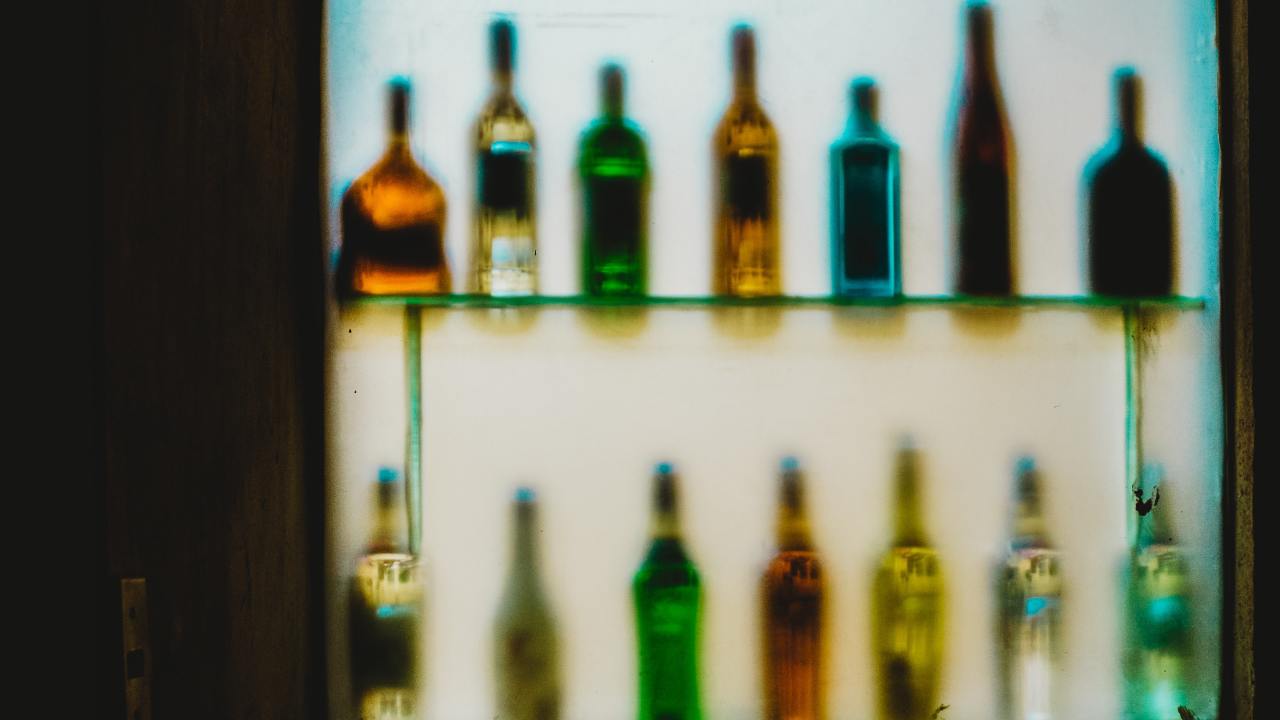 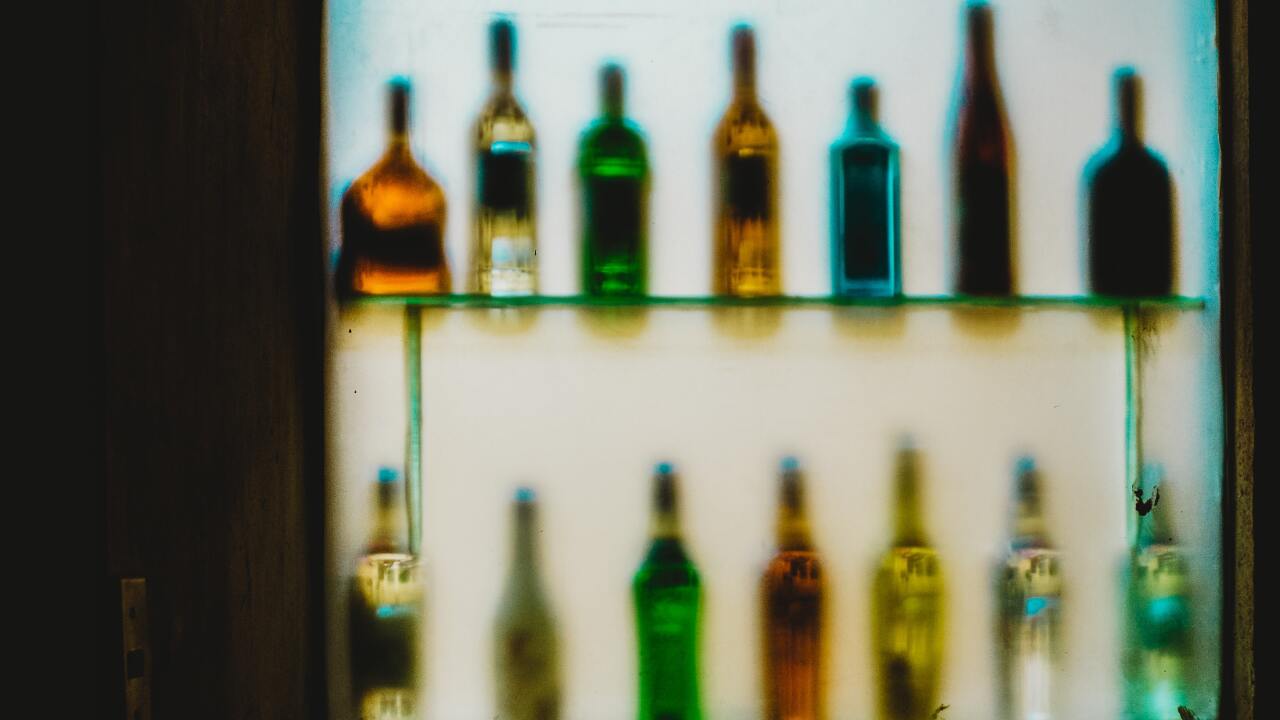 OIU agents visited the four establishments and observed numerous violations, including the order that went into effect Friday that stops alcohol sales at 10 p.m. each night at bars across the state in an attempt to slow the spread of the coronavirus.

Flood Restaurant was issued two citations for improper conduct—disorderly activity, one for the July 24 violation and one for Friday night’s violation.

Captiv8 Potato Bar
Agents working with Cleveland police received a call around midnight that the Cleveland bar was continuing to sell alcohol past the new curfew.

Once on scene, agents and officers attempted to open the main door, but it was locked. After observing a large number of people on the premises, agents found a rear door and witnessed security officers moving large numbers of people out of the building, OIU said.

A Touch of Italy
OIU agents were contacted by the Shaker Heights Police Department about the Shaker Heights establishment violating current hours of sale after officers responded to the restaurant after 11 p.m. and gave the manager a warning.

Agents arrived at the restaurant around 12:45 a.m. and observed around 50 people packed into a confined area around the bar and others dancing and congregating at the bar while consuming alcoholic beverages. Bar staff was observed continuing to pour and serve alcoholic beverages in front of the agents, according to OIU.

OIU said there were some measures in place to provide social distancing, but violations were still observed. The restaurant was issued citations for improper conduct—disorderly activity and limitation on hours for on-premises consumption.

Secrets Gentlemen's Club
Around 2 a.m., OIU agents met with Cleveland police officers who had just responded to a disturbance at the club.

Officers and agents observed 30 to 35 guests exiting the club as they arrived. OIU said most of the guests had already departed but 15 to 20 people were still inside and bar staff aggressively cleaned glasses and bottles, OIU said.

The cases of the four Cleveland-area establishments will go before the Ohio Liquor Control Commission and all four establishments face fines and/or the suspension or revocation of their liquor permits, OIU said.

“We continue to work with our law enforcement partners and local health departments following up on complaints to ensure liquor-permitted establishments maintain compliance, so everyone can enjoy a healthy experience,” said OIU Enforcement Commander Eric Wolf. “When egregious violations are observed, enforcement action is taken. We all need to continue to work together by following the precautions put in place to make these establishments safe and compliant with the directives.”

While many bars and restaurants were found to be in compliance with state health orders, the four Cleveland-area establishments were issued citations as others across Ohio received warnings.