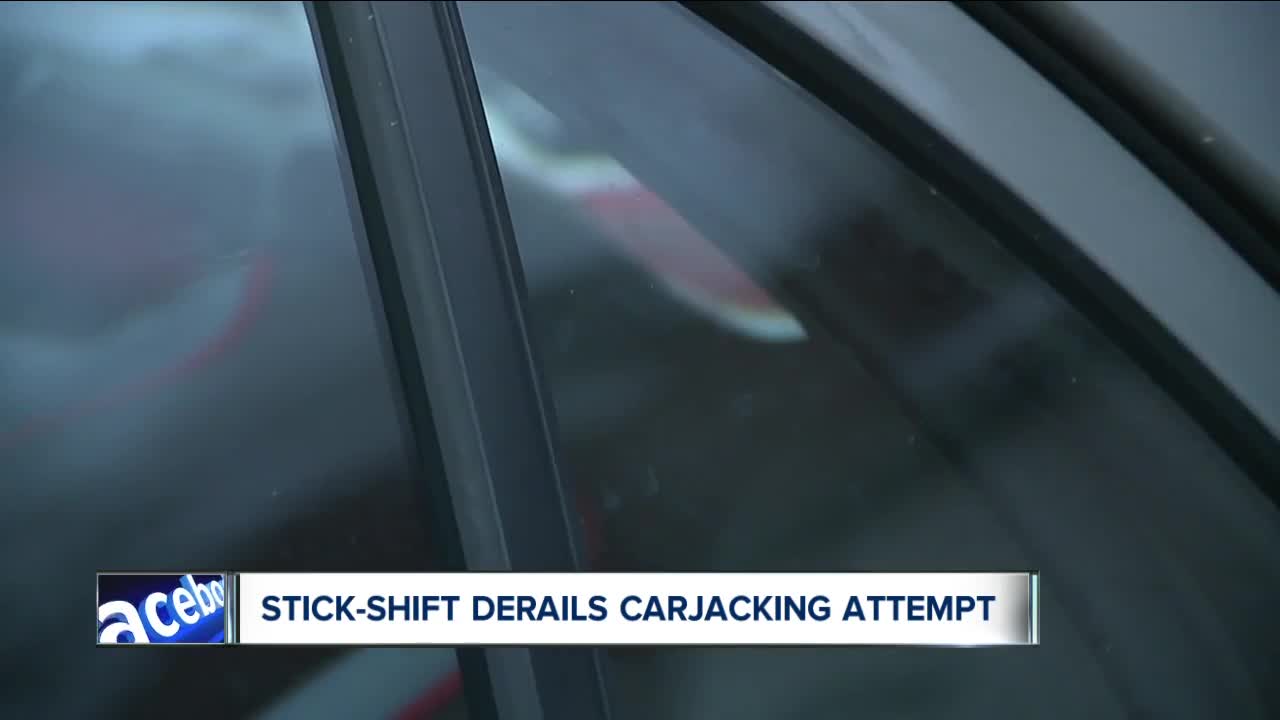 Four juveniles who tried to carjack a woman in Cleveland’s Wakefield neighborhood Tuesday evening were foiled, not by police, but by a manual transmission. 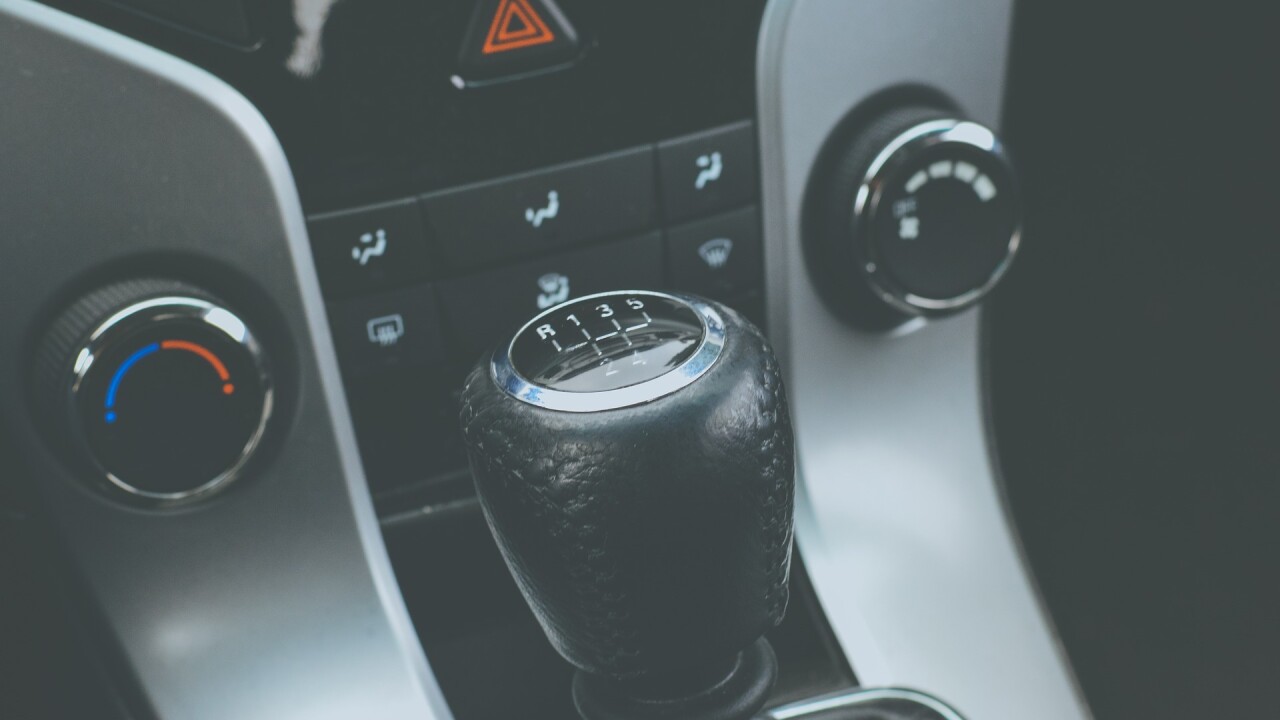 CLEVELAND — Four juveniles who tried to carjack a woman in Cleveland’s Wakefield neighborhood Tuesday evening were foiled, not by police, but by a manual transmission.

The victim told police that she parked her vehicle in front of her home on Wakefield Avenue at about 5:15 p.m., then noticed four juvenile males approaching her, according to a police report from Cleveland police. She started to exit her vehicle when one of the males, who was wearing an all-black ski mask, ran up to her and pulled a handgun.

He said, “Give me your keys I don't want to shoot anybody.”

She told him that her child was in the backseat, and the male told her to grab the child, which she did, the report states. Two of the juveniles jumped in the car and tried to start it.

After about a minute, the juveniles were still unable to start the vehicle and exited it, the report states. The victim told police that her vehicle is a stick shift, which is probably why the young men were unable to start it.

The two juveniles who exited the car met up with the other two juveniles and ran west on Wakefield Avenue. The victim’s husband followed the four and saw them get on a train at the rapid station at West 65th Street and Lorain Avenue.

The report states one of the juveniles had a “RipStik” skateboard.

Police spoke to a neighbor who said he had camera footage of the juveniles running by his home. RTA police were contacted but could not locate the juveniles.