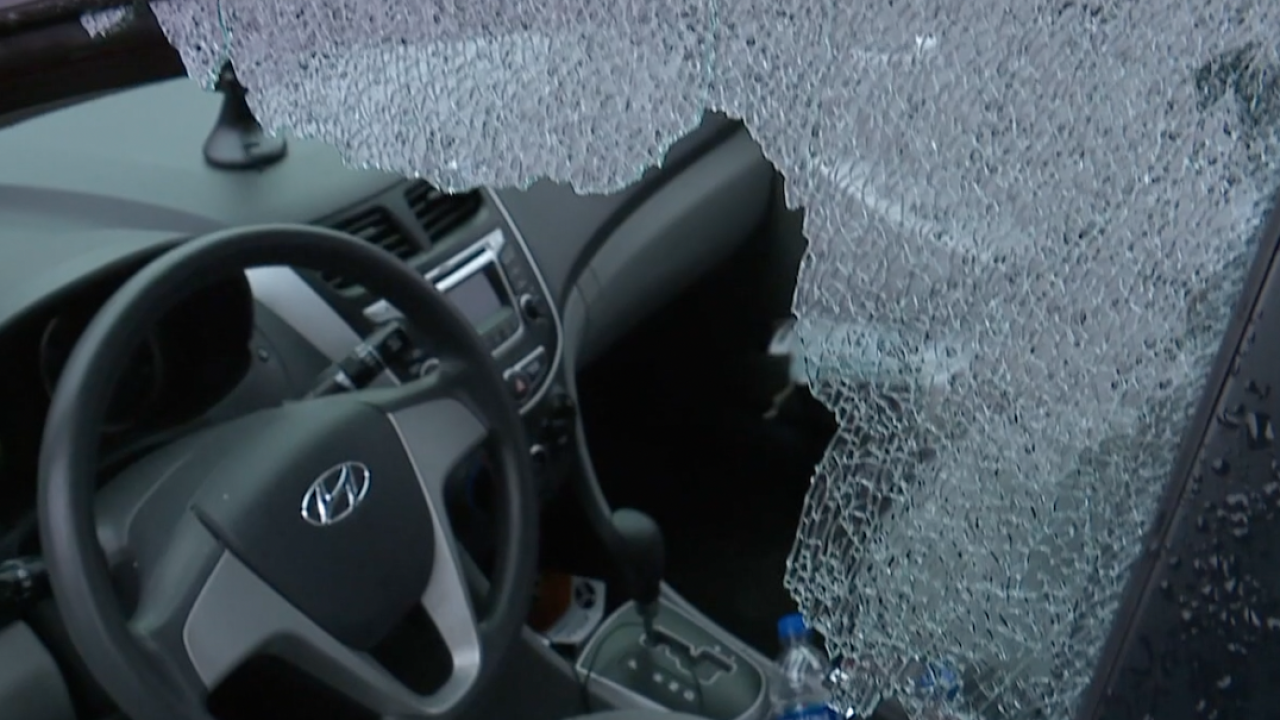 CLEVELAND, Ohio — Four teenagers accused of breaking into dozens of cars in the Greater Cleveland area recently have been arrested.

Three 16-year-olds and one 17-year-old are facing possible charges of aggravated robbery, carrying concealed weapons, breaking and entering, theft, criminal damaging and trespassing in a motor vehicle, according to a Cleveland police spokesperson. Official charges have not been filed.

Police said that the a total of 80 cars were broken into on Cleveland's Southeast Side, Shaker Heights and Cleveland Heights.

Authorities are working to determine if the teens are responsible for another rash of vehicle break-ins across East Cleveland and Downtown Cleveland.