45-year-old man dies in crash on Cleveland's east side, police searching for other driver who fled 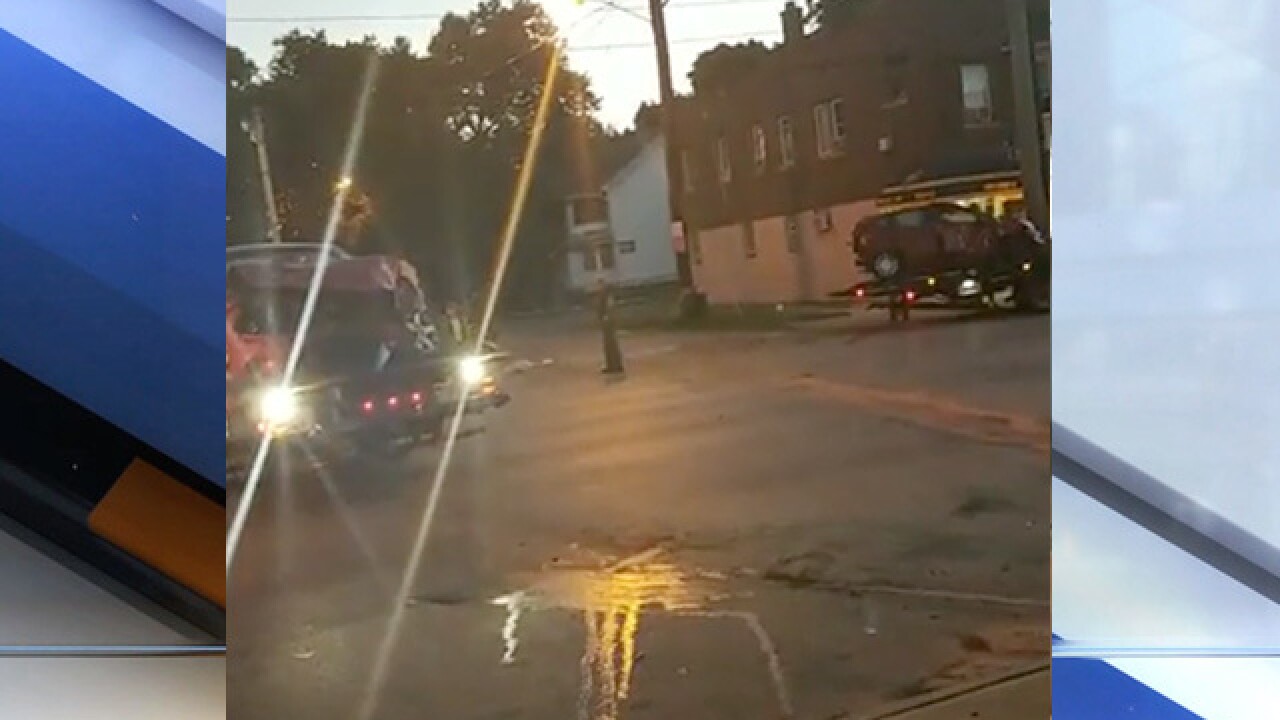 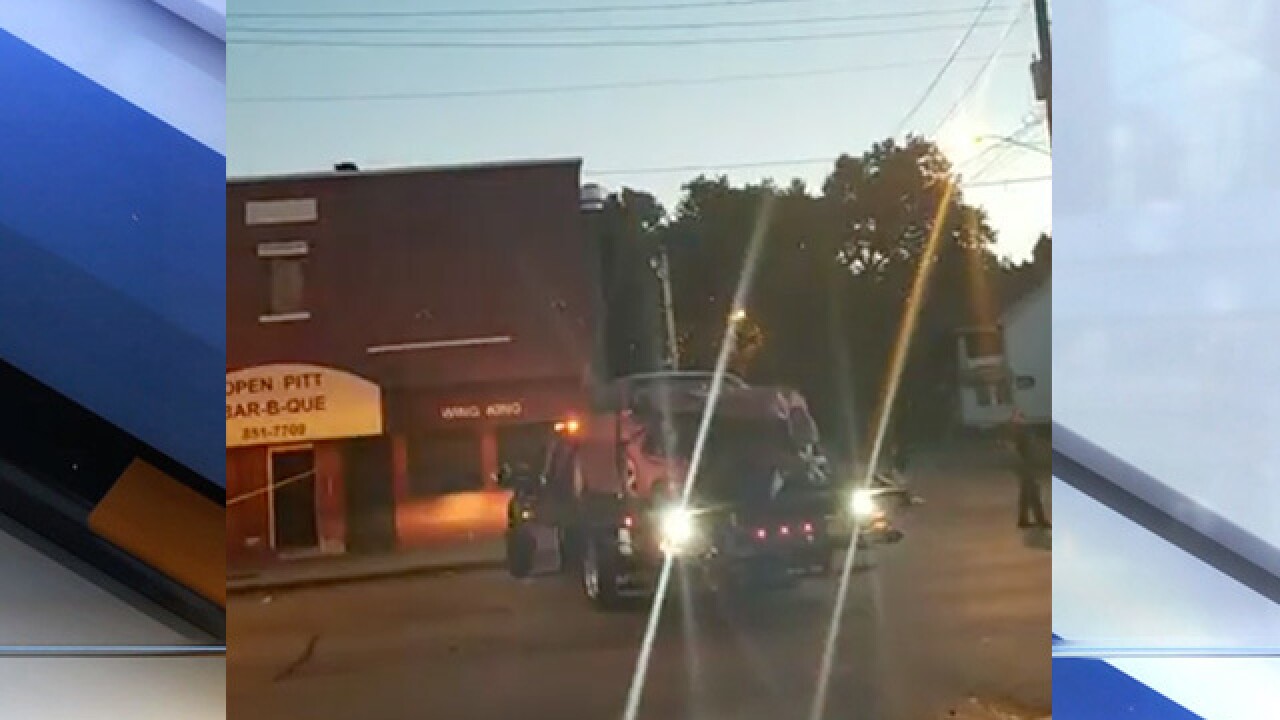 A man died in a crash early Saturday morning on Cleveland's east side and the other driver involved in the incident ran from the scene, authorities have confirmed.

The victim was identified as 45-year-old Dion L. Liddell.

The impact pushed the Nissan about 100 feet down the road and the Dodge continued until it hit a utility pole near the corner. The driver of the Dodge ran from the scene after the crash, police said.

A description of the Dodge's driver wasn't given.