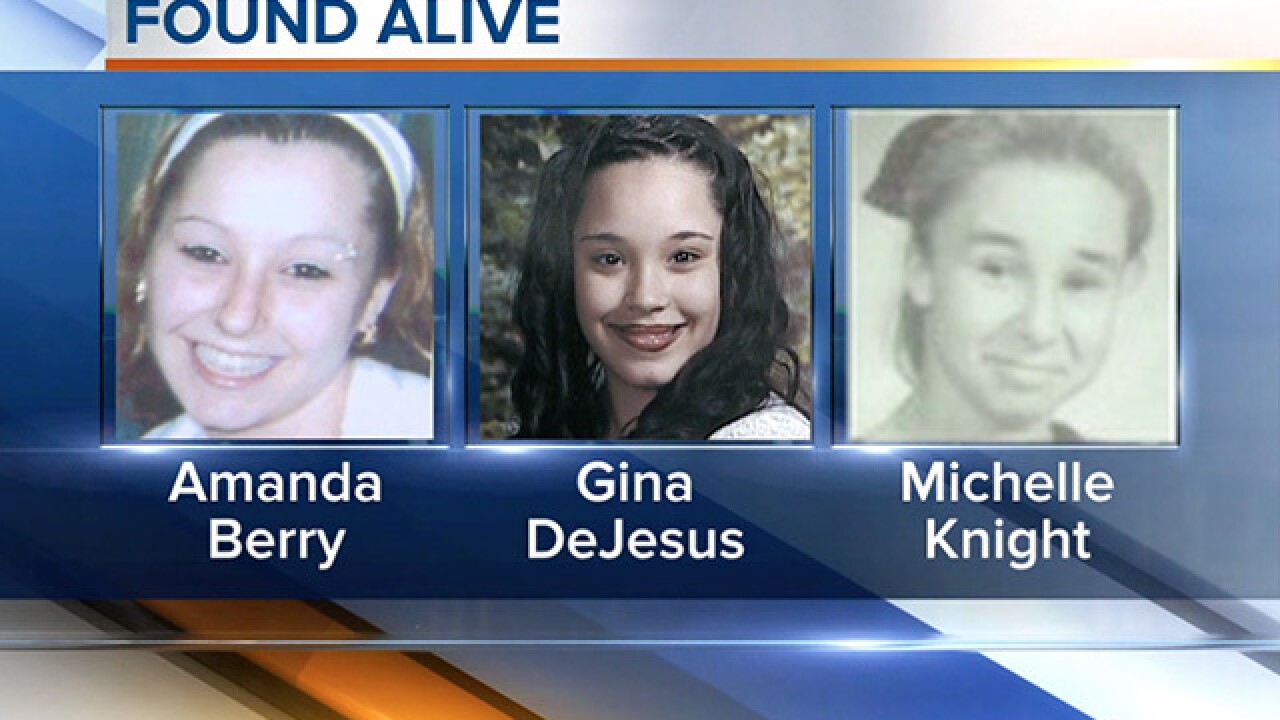 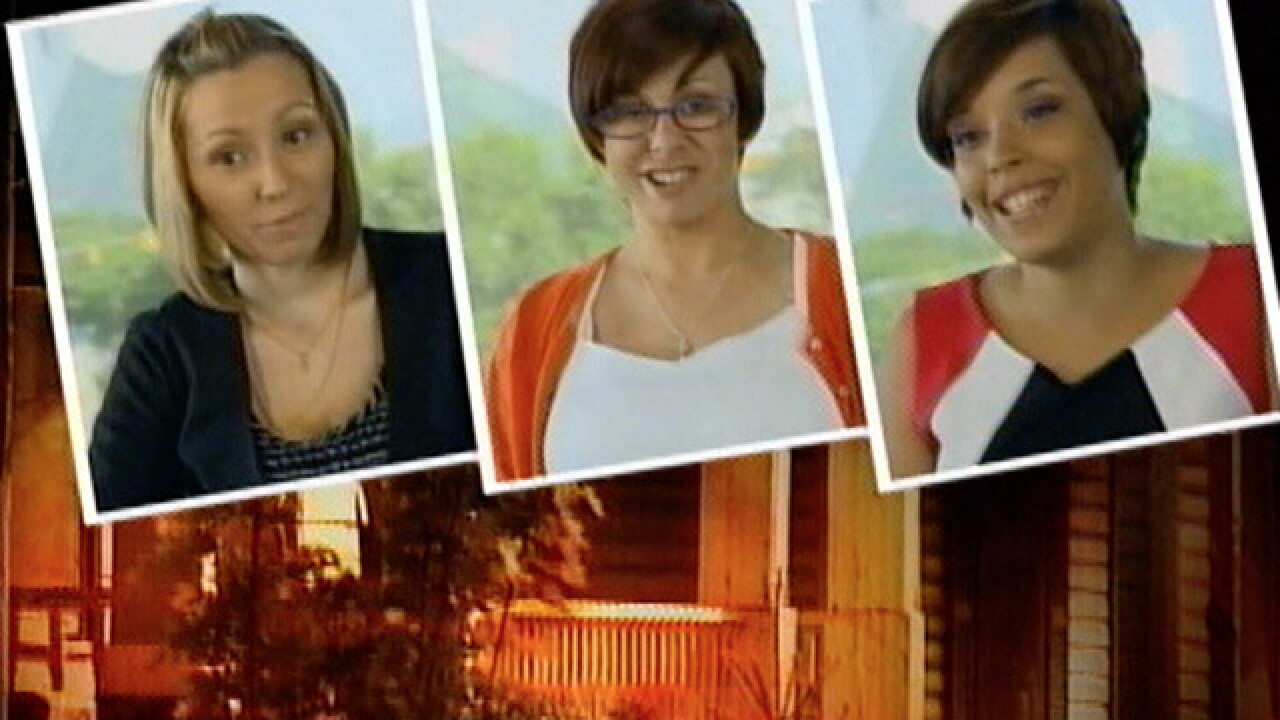 It's been five years since we heard those words from Amanda Berry, one of three girls who went missing for years and were finally freed on May 6, 2013 from the house of horrors on Seymour Avenue.

Amanda, Gina DeJesus and Michelle Knight were held captive for a decade until a neighbor, Charles Ramsey, heard Amanda calling for help, broke down the door and freed her. The girls endured physical, mental and sexual abuse at the hands of their captor, Ariel Castro.

Here's John Kosich's interview with Ramsey from that day:

Today, all three women are working to help others, to give hope and to make sure no one goes through the unspeakable pain they did while inside Castro's home.

Just in the last couple of months, Michelle, now known as Lilly Rose, released her second book titled "Life After Darkness," a book she said she hopes will help abuse victims. She also announced to the world she married her husband, Miguel, in 2016.

RELATED: Amanda Berry breaks her silence after years of captivity in an exclusive interview

Castro was arrested, pleaded guilty and had started a life sentence when he hanged himself in prison.

The home on Seymour Avenue has been torn down and a garden now sits in its place. Neighbors said tourists stop by the street from time to time. They also said they are ready to move on and don't want the area to be a spectacle anymore.