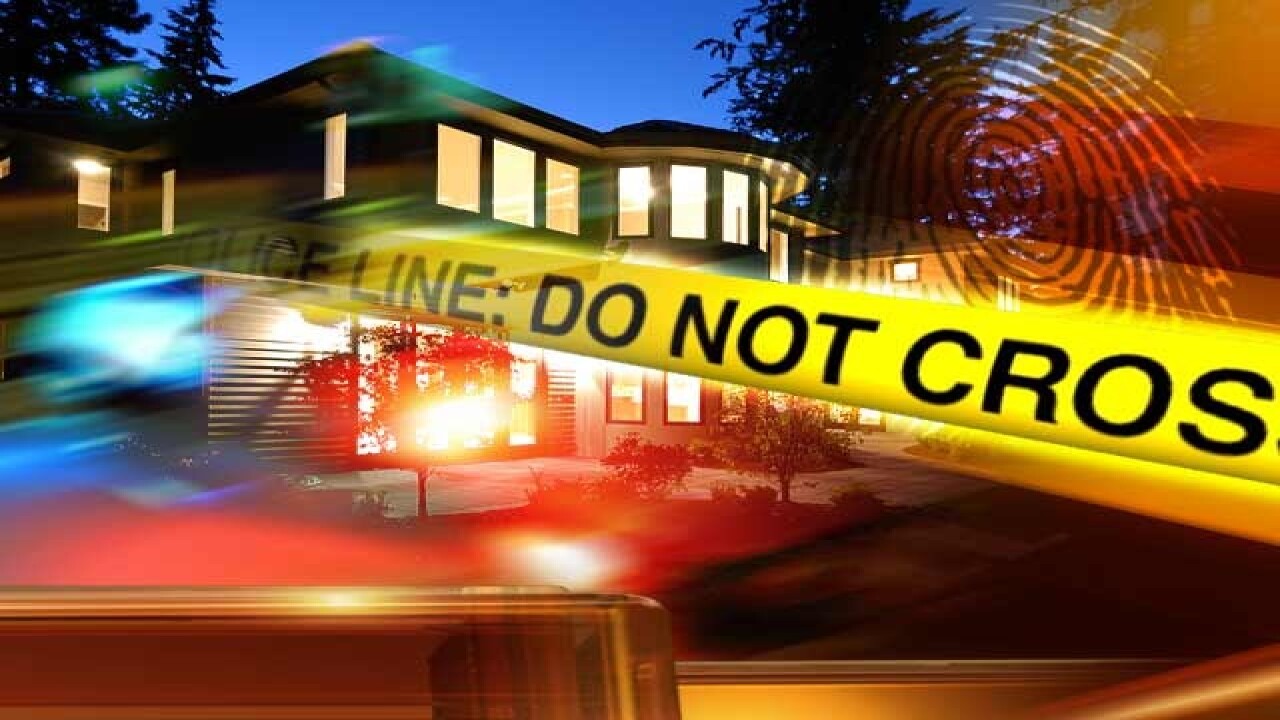 Cleveland police are investigating a home invasion that happened early Saturday morning on the city's south side.

The incident happened around 3:30 a.m. in the 3200 block of Riverside Avenue.

According to authorities, a 50-year-old man was pistol-whipped during the robbery. He was transported to MetroHealth Medical Center for treatment.

His condition is unknown.

Police said the home invasion appears to be drug related.