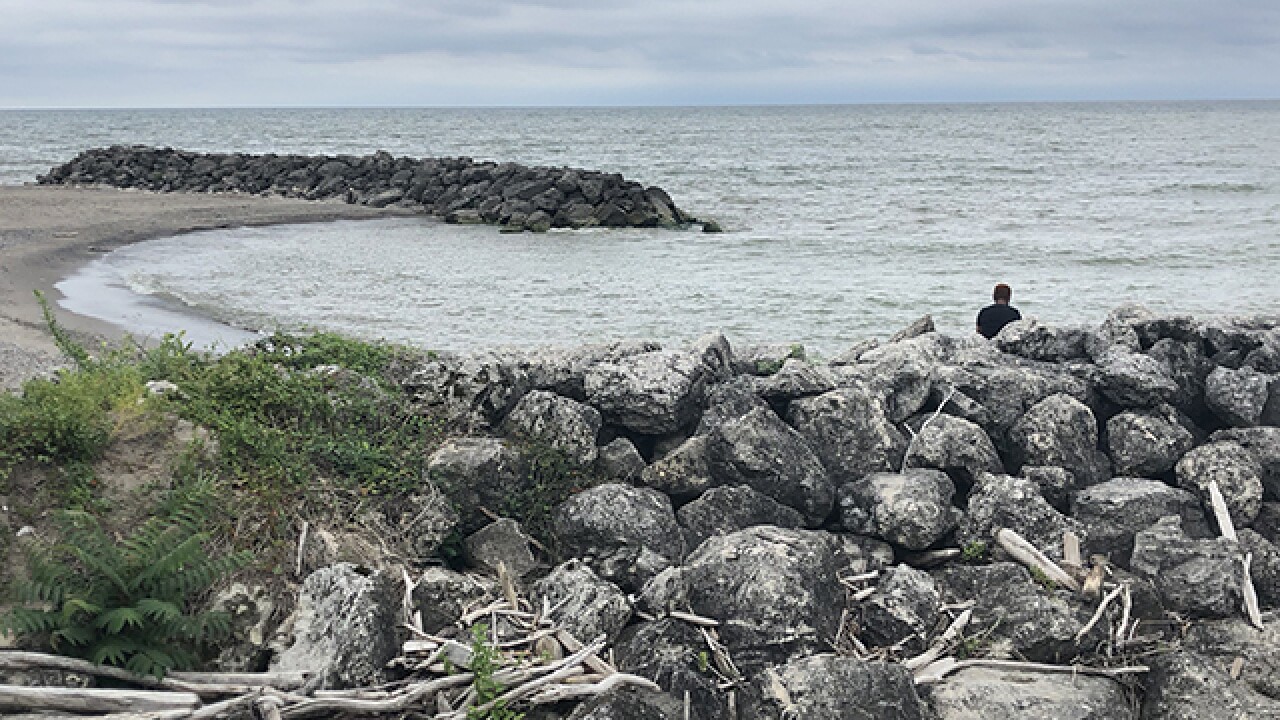 Copyright 2018 Scripps Media, Inc. All rights reserved. This material may not be published, broadcast, rewritten, or redistributed.
<p>As part of the first phase of the lakefront trail project, the amount of public shoreline access will be doubled. Image from Jordan Vandenberge.</p> 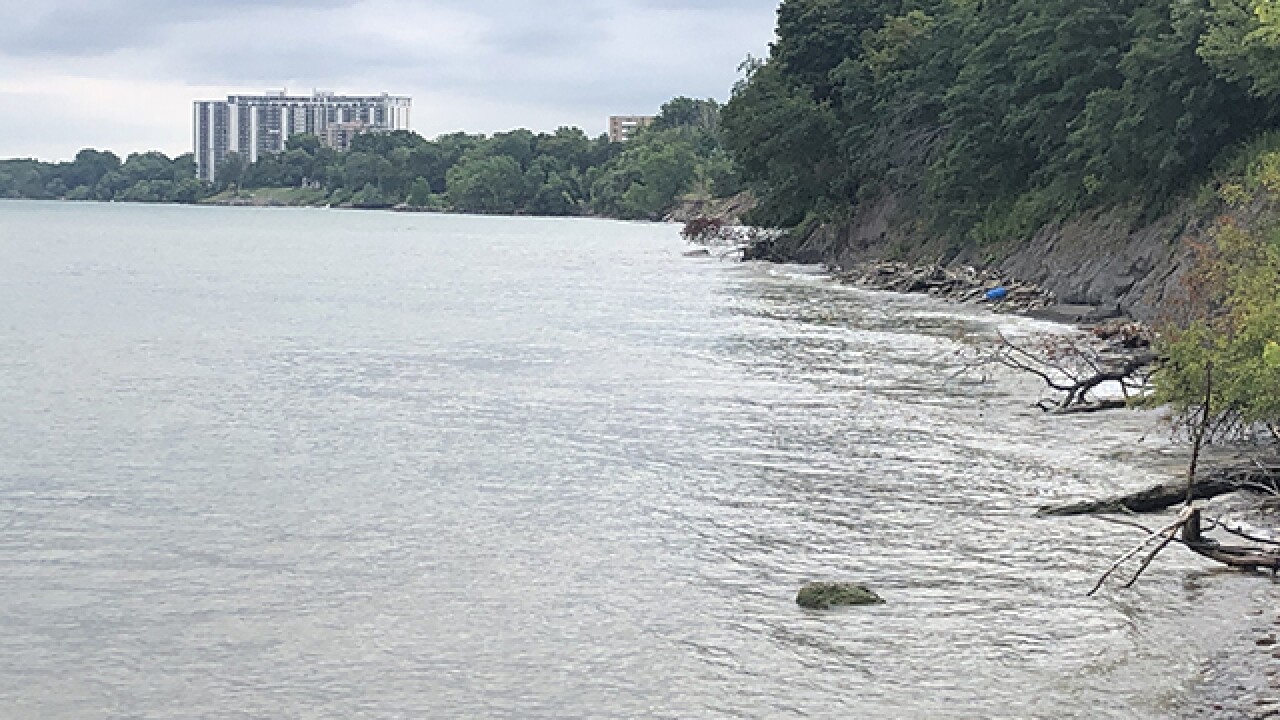 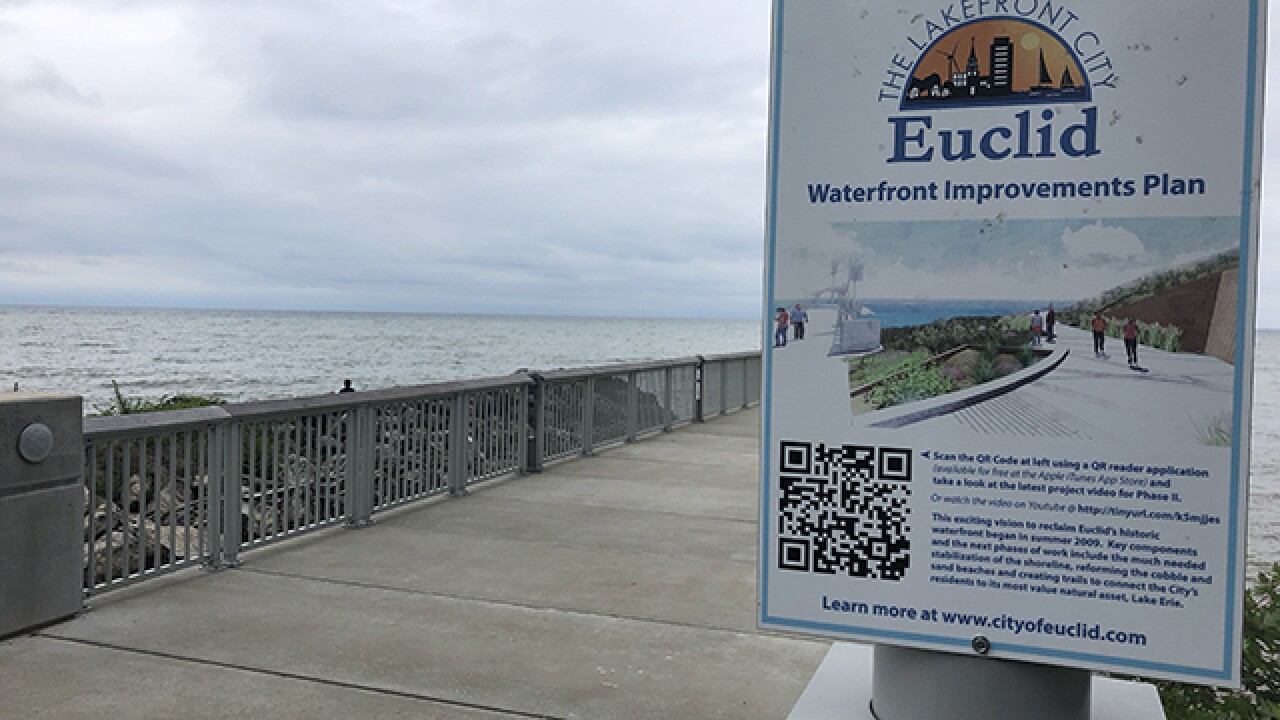 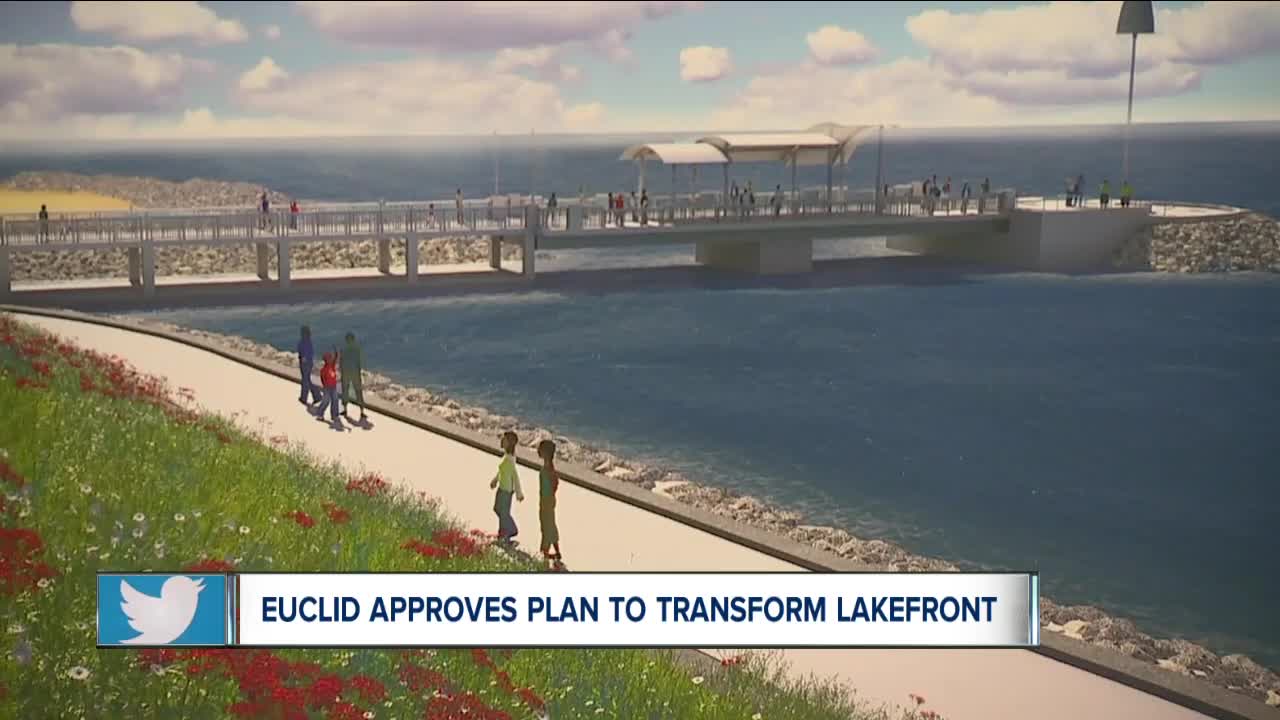 A plan that has been in the works for nearly a decade could finally turn dirt in a few weeks as the Euclid City Council approved nearly $7 million, including $2 million in local money, to begin transforming part of the precious shoreline into a walking trail. However, it took a unique compromise with private property owners to make the plan reality.

On Monday, the Euclid City Council voted 5-2 in favor of allocating the public funds for the first phase of the lakefront trail project. Of the total $6.8 million set aside for the first phase, $4 million is coming from Cuyahoga County Casino Revenue Funds. A $2 million public bond, which will be financed through capital expenditure funds and tax increment financing revenues, was approved to cover the rest of the project.

View a rendering of the project below, courtesy of SmithGroup:

Mayor Kirsten Gail said Monday night’s vote approving the first phase of the project was the culmination of nearly a decade’s worth of hard work by numerous city leaders.

Euclid has roughly four miles of Lake Erie shoreline within its borders. However, only 6 percent of that shoreline is publicly accessible.

“This is one of the largest projects that ODNR has ever permitted here in the lake,” said Allison Lukacsy-Love, the community projects manager for the City of Euclid. “This is public access to a resource that many people want to be able to value but it’s been privatized.”

In order for the project to even move past the idea phase, the city had to secure the consent of the property owners whose land will be used to build the trail. In an innovative step that garnered national attention from experts in land use and planning, the city would pay for erosion control measures on the private lakefront properties in exchange for easements permitting public access.

“This is a catalytic product that we have been working on for quite some time,” Lukacsy-Love said. “This is truly going to be a public asset for all our residents as well as the region. We’re also opening up a resource that has typically been undervalued from a social and economic perspective.”

Many of the lakefront properties continue to lose shoreline as storms and waves continue to erode away at the bluffs overlooking the lake. Standing from the Sims Park Pier, you can see the impact of the erosion as tree roots reach out into the open air, like tentacles. Depending on the size and severity of the erosion, homeowners can spend well over $100,000 fixing and restoring their lakefront properties.

The project will also help restore the shoreline and create five acres of aquatic and upland habitats.

“This project puts Euclid on the map as a city that is really using its assets to the best of its ability,” Mayor Gail said.

The construction of the trail isn’t being done in a vacuum, however. The city has been acquiring properties in the areas north of Lakeshore Boulevard between E 232nd St. and E 246th St. Such properties can be used for residential or commercial development. Mayor Gail believes the increased investment downtown is indicative of what kind of economic development the trail project could have.

“We’ve already seen new development and investment because of the excitement of the lakefront plans. The pier was phase 1. That really created new excitement,” Mayor Gail said. “We’ve seen more than $16 million invested in our downtown area alone.”

Even though the trail project comes at a time where the city’s budget is as tight as ever, financing the project will not impact city services because the money used to pay for it can only be used for capital expenses, Mayor Gail said.

“We’re thrilled about the interest. I think people all over the country and the region are watching us and seeing what happens here in Euclid,” Mayor Gail said.