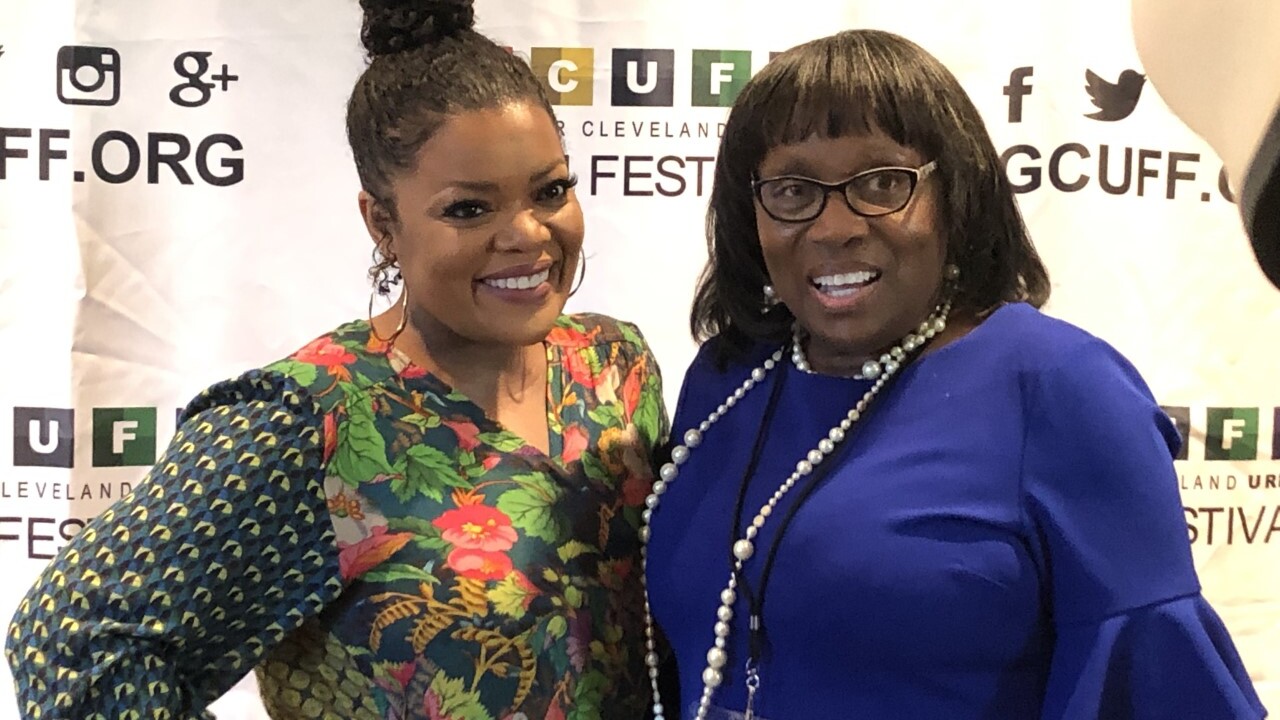 CLEVELAND — The curtain opened Thursday night on the nine day Greater Cleveland Urban Film Festival, which is putting the spotlight on minority filmmakers.

More than 70 films that celebrate Urban Culture will be shown.

"There aren't a lot of places for black voices to be heard and celebrated and this is one of the festivals that shines a light on our creativity and lets our art shine," Brown said.

On Saturday, you can see "Always a Bridesmaid," which was written and executive produced by Brown.