After years of delays, environmental cleanup begins at Clark Field in Tremont 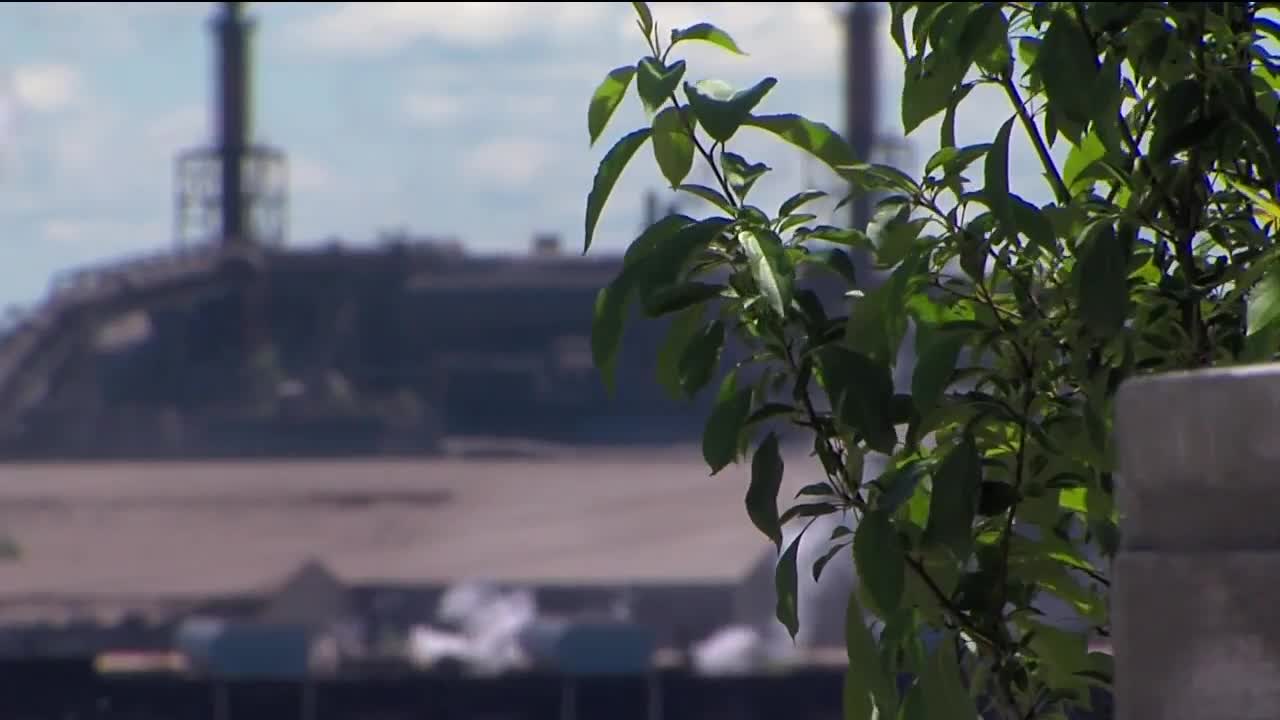 Years after a popular park in Cleveland’s Tremont neighborhood was closed due to toxic contaminants being discovered in the soil, environmental remediation is finally underway at Clark Field. 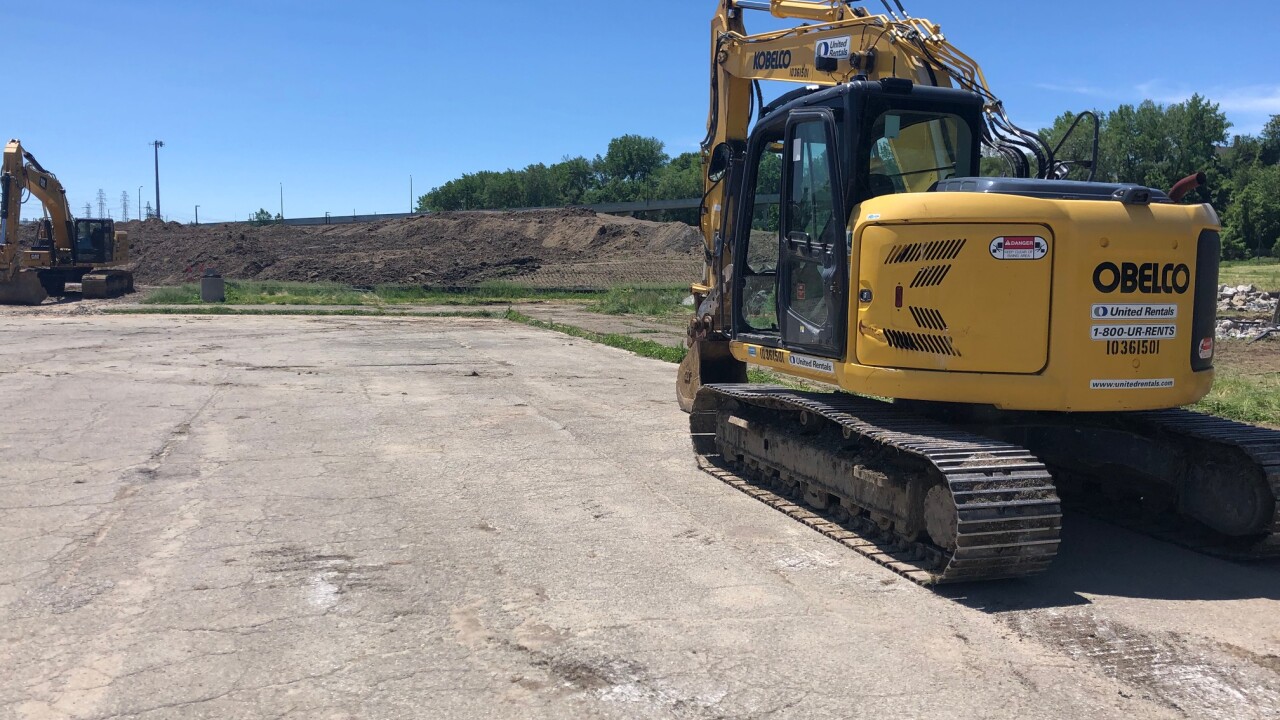 CLEVELAND — Years after a popular park in Cleveland’s Tremont neighborhood was closed due to toxic contaminants being discovered in the soil, environmental remediation is finally underway at Clark Field. The multi-million dollar cleanup effort being undertaken by the United States Environmental Protection Agency involves placing two feet of clean soil on top of the existing soil in the 42-acre park.

In 2016, the City of Cleveland requested the EPA’s assistance in remediating the site after environmental assessments determined the soil contained lead, arsenic and other carcinogens. Although the EPA approved the cleanup of the site, the project has been delayed multiple times because funding wasn’t available.

The entire project is estimated to cost $5.9 million, according to a US EPA spokesperson.

On Monday, crews using heavy machinery began cleaning up what remains of the park in preparation for placing the clean soil.

“What we’re doing is bringing in clean soil to put a barrier between the contaminated soil and what people could come into contact with,” said EPA on-scene coordinator Stephen Wolfe. “The contamination goes pretty deep out here.”

For decades, Clark Field helped to separate Tremont’s residential area from the smoke-filled industrial valley. The park featured playgrounds, a football field, baseball diamonds, tennis courts and a dog park. However, once Tremont lost population the park became a breeding ground for unsavory characters, drug use and illegal dumping.

After the turn of the millennium, neighborhoods activists and the Tremont West Development Corp. were able to secure the property and get it under city control. The city has set aside nearly $3 million to renovate the massive greenspace, construct new sports fields, install a new playground and other improvements once the EPA’s work is complete.

“Just from a recreational amenity, it’s huge,” Riordan said. “Whenever we get public investment, we see a lot of private investment directly after it. The towpath trail is a once-in-a-generation type of investment in recreational infrastructure. We are very excited to see that come into fruition and connect that 139 miles right through our neighborhood."

For longtime residents like Chris Bragg, the remediation and renovation of Clark Field serves as another reminder of Tremont’s growth.

“[The neighborhood] went up for the better. It was getting abandoned too like [Clark Field],” Bragg said. “But now it’s going up. Everyone rides their bikes right down there. It’s the main spot. I’m glad to see this happening.”

The cleanup project comes at a great time because the EPA was able to take advantage of the ongoing expansion of Metro Hospital nearby. As part of the hospital’s expansion, crews had to excavate tens of thousands of cubic feet of clean soil. The EPA was able to secure the clean soil to use as part of the Clark Field remediation, saving the agency and taxpayers as much as $1 million.

A spokesperson for the EPA could not provide a projected completion date for the remediation because it will be impacted by weather and, most importantly, available funding.