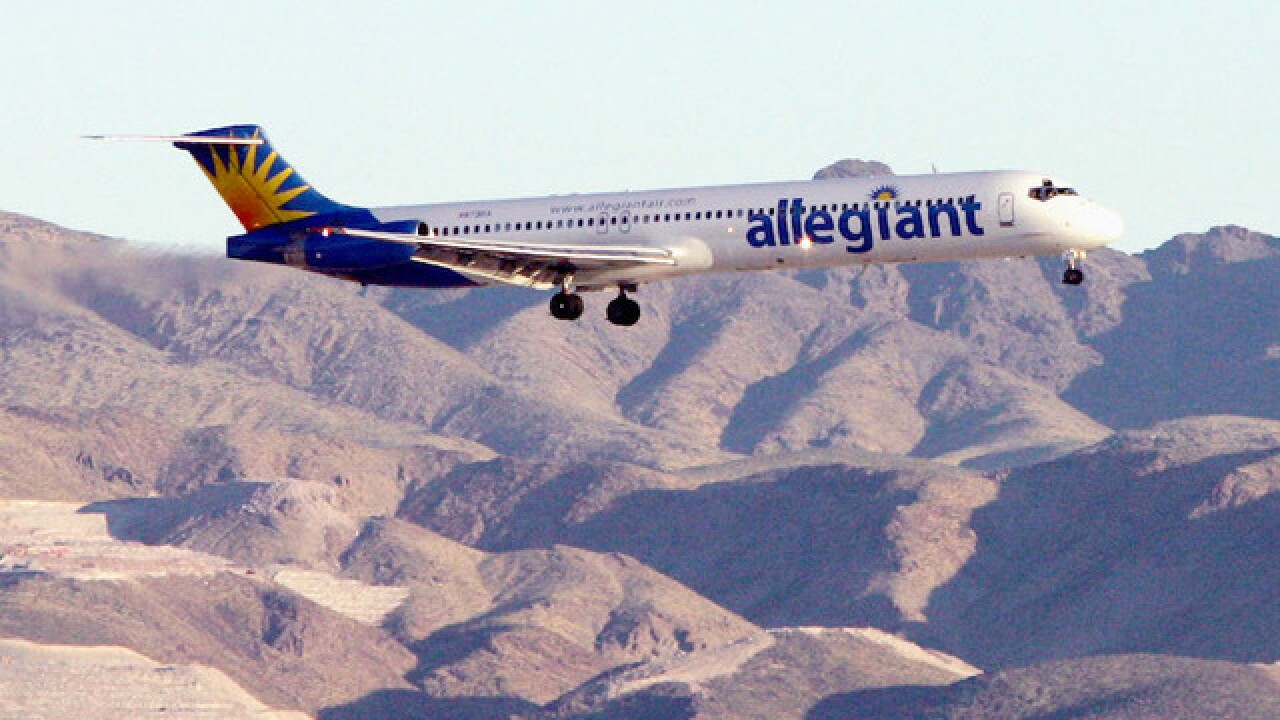 CLEVELAND — Allegiant announced Tuesday that it's adding two nonstop flights out of Cleveland.

The two locations are Charleston, South Carolina and Norfolk, Virginia.

The company is offering fares to the two locations for as low as $38 each way.

The new routes will operate twice a week.

Flights must be purchased by Jan. 16 for travel by Aug. 13 to get the special fare.