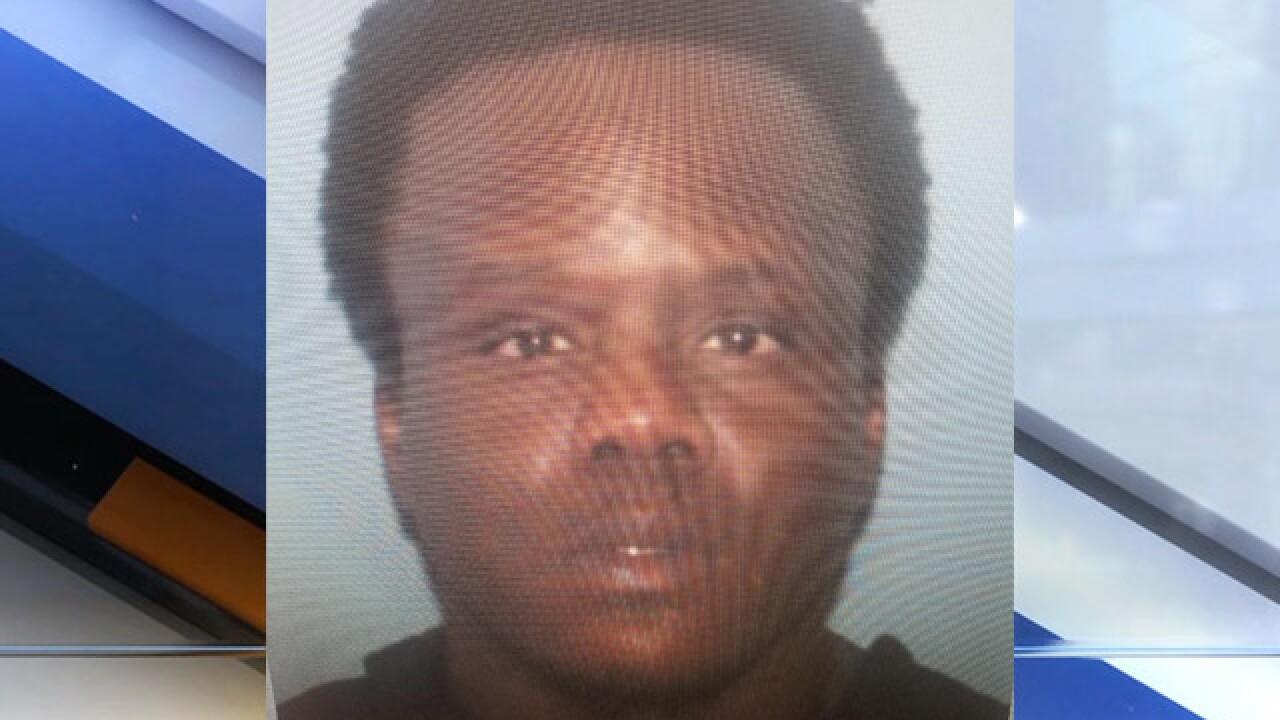 Authorities canceled an Amber Alert for a 1-month-old girl who was allegedly abducted by her father. The girl was dropped off at University Hospital by a family member.

Police are still looking for the suspect, 28-year-old Ronald David. They say he broke into a residence through a window, attacked the mother of his child, grabbed his daughter and left in the woman's car, a 2010 Chevrolet Malibu with the license plate of HKY3562.

Davis is about 5 feet 10 inches tall and weighs around 140 pounds. He was last seen wearing a blue hooded sweatshirt with white stripes and gray sweatpants. He was also wearing black and orange shoes.

Anyone with information or who sees the vehicle or suspect is asked to call 911.