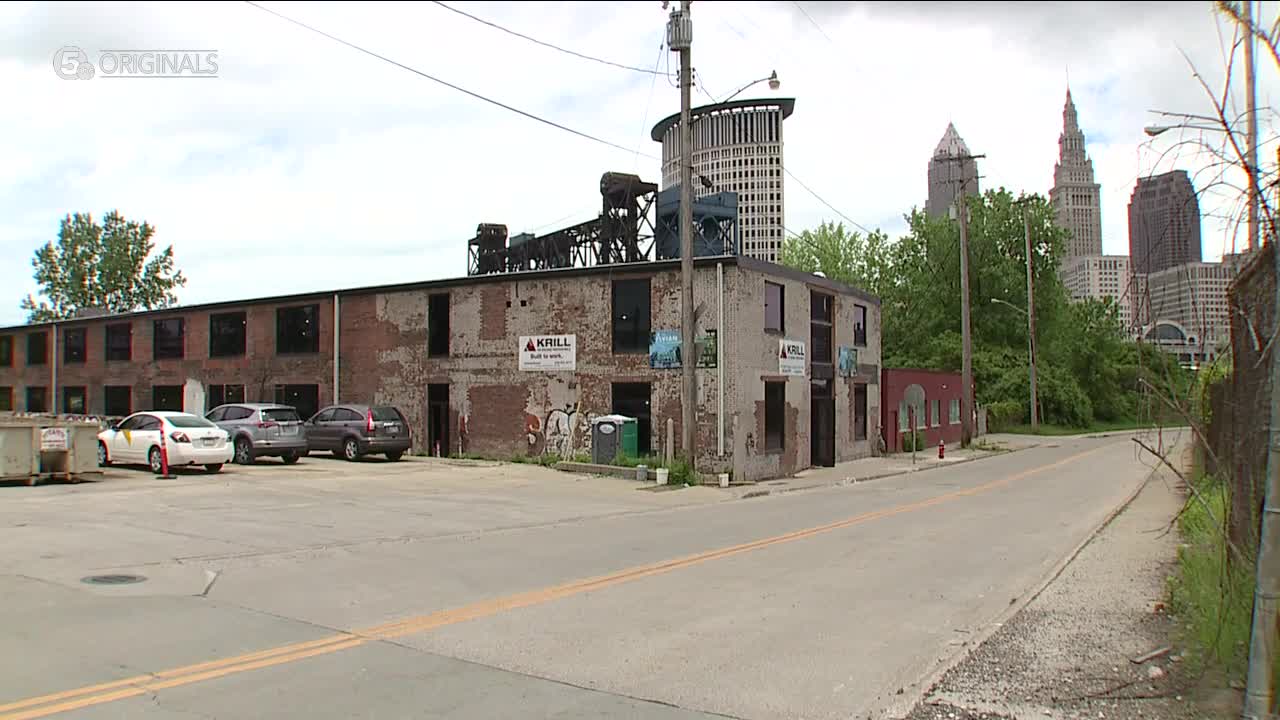 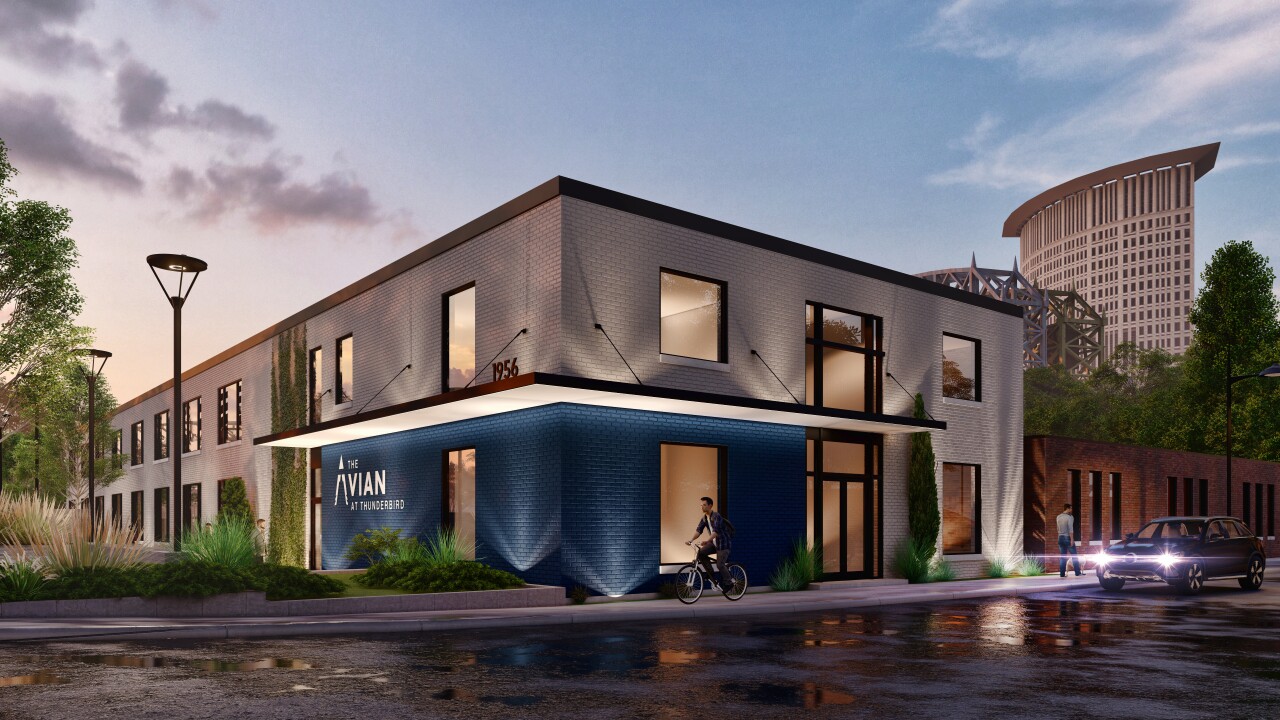 CLEVELAND — In the next few months, developer Fred Geis said he expects to finish what may be the first office buildings in the Greater Cleveland area specifically designed with lessons learned during the coronavirus pandemic in mind.

The new approach is part of the Avian office building under construction right now on Scranton Peninsula. It’s the first piece of the larger Thunderbird development.

“We set out to really anticipate the new behaviors of people post-pandemic,” said Geis.

That anticipation led Geis and his team to consider the fact that more workers might get lunch delivered instead of going out to eat in crowded restaurants. So, the building will have lockers built into the entryway, allowing delivery drivers to leave food for the employees to retrieve with limited contact.

“Our new building will have a hand-washing station, it’ll have an information/education station where people will be brought up to speed on the protocol for the offices,” Geis said.

He said those steps will quickly catch visitors up on the policies in office, and could even provide the proper protective equipment if required.

When someone who doesn’t work in the building comes in, they can be kept in conference and lunch rooms that are separated from the rest of the office, with independent HVAC systems that clean the air in a variety of different ways.

“W knows what the next pandemic will look like,” Geis said. “It may be germs, it may be viruses, it may be something else, so we’re trying to make sure we keep the good on the inside and the bad on the outside.”

Work on Avian started in late 2019, so some of the changes only happened after work was temporarily stopped on the project at the start of the pandemic.

Large garage door openings left over from the building’s manufacturing past will allow employees to go onto what will eventually be a patio that runs up to the Cuyahoga River. It’s not a new feature of the design, but it brings new importance now that being outside is generally safer than confined spaces during the COVID outbreak.

It will also help connect the office to the trails that Geis said will eventually run through the peninsula. Right now, Towpath Trail at Scranton Flats has connections in both directions along Carter Road from Avian, with the Redline Greenway trail making progress at the corner of Carter Road and Columbus Road.

“Fred is purposely building that in this project as far as immediate outdoor space and connections to our Towpath Trails and what the Metroparks is doing,” said Flats Forward Executive Director Jim Haviland.

The upgrades are a welcome idea for essential office workers like Denavya Tolbert.

“A lot of things that coronavirus brought up to the public were never really thought about before,” Tolbert said.

She’s still been going to work but the way she moves around her office building is a little different.

“I used to go between the first and fourth floors but when things really started hitting the fan, they required me to stay on the fourth floor," Tolbert said.

Even if the attention we’re paying to spreading germs falls off, Tolbert said a building with a new design specifically targeting germ spreading still would make her feel better.

“Weeks, months down the line, if they say it’s no longer an issue, just knowing that even it could arise again, that’s a great thing to have in the building,” Tolbert said.