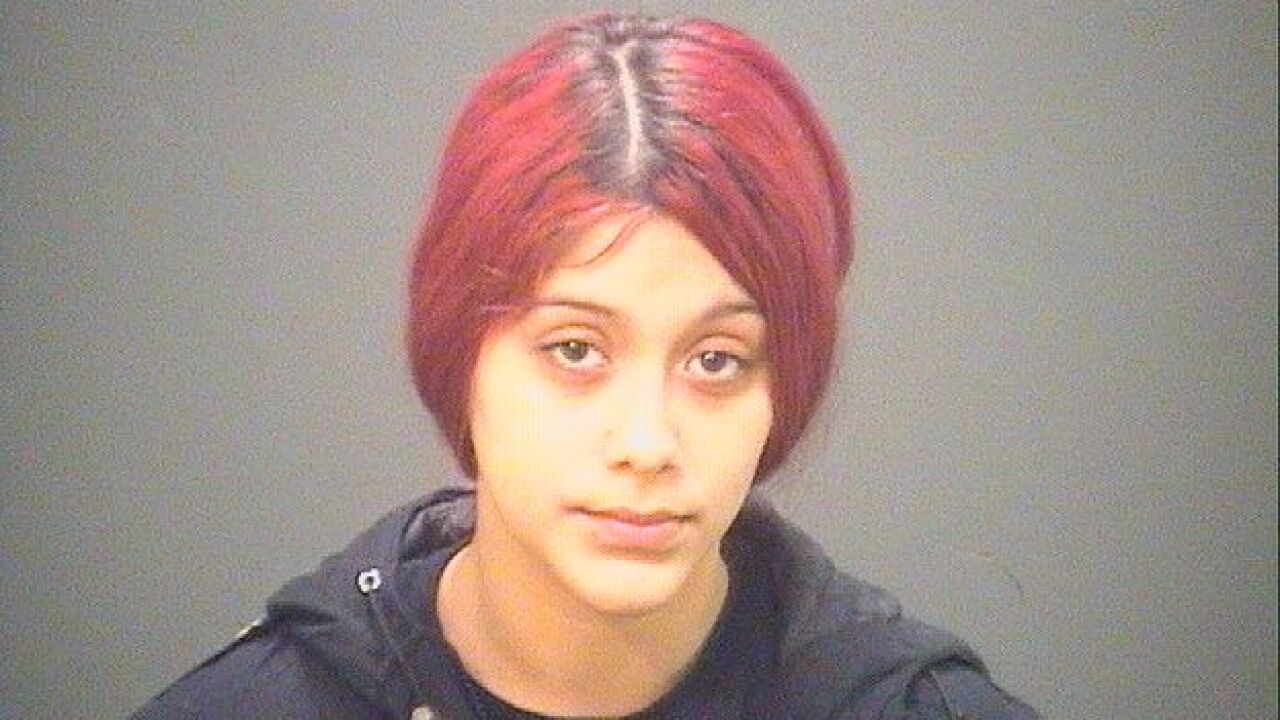 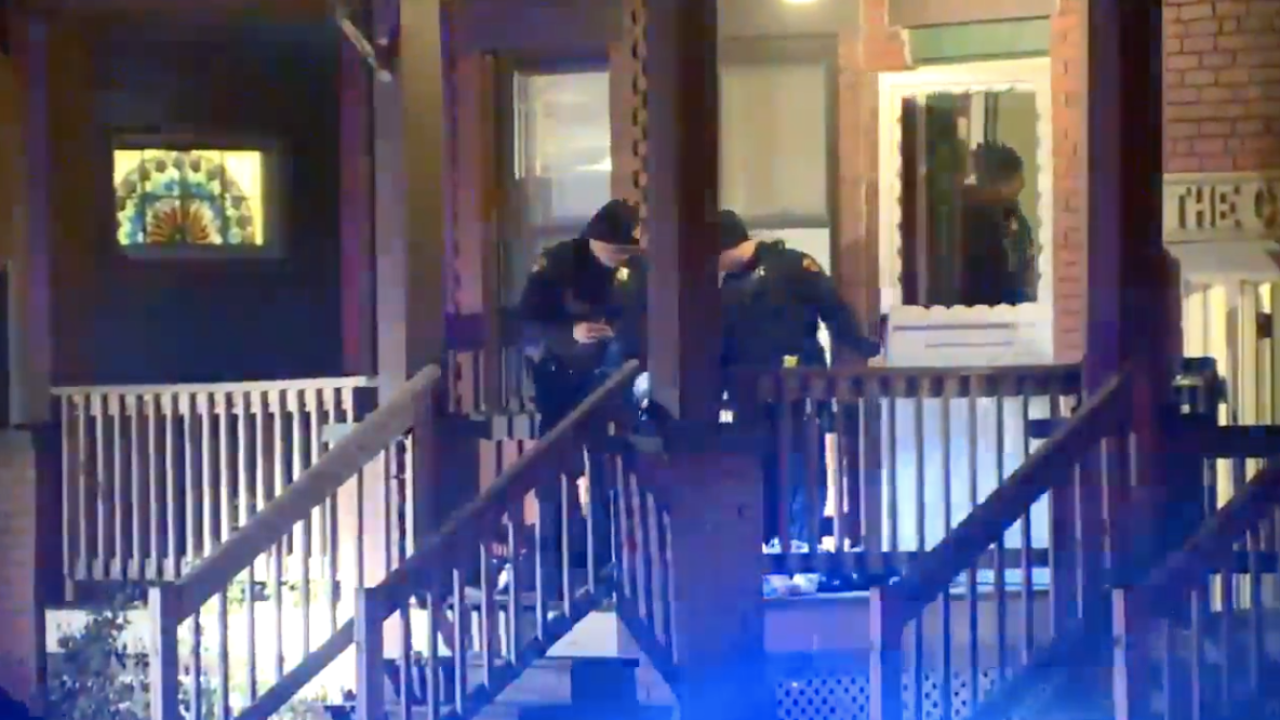 CLEVELAND — An 18-year-old woman, who is accused of fatally shooting a 21-year-old man on West 84th Street on Friday night, has been arrested, according to court documents from Cleveland Municipal Court.

Authorities issued an arrest warrant for Marisleysis Garcia, 18, who was wanted on one count of murder, a first degree felony, according to court documents.

On Nov. 8, police responded to the 1400 block of West 84th Street for reports of shots fired.

Police found a 21-year-old victim, later identified by the Cuyahoga Medical Examiner’s Office as Darius Boone, lying on the porch with an apparent gunshot wound to his chest, according to a police report.

Boone was taken to MetroHealth Medical Center where he was pronounced dead.

Garcia appeared in court on Tuesday and is being held on a $1 million cash surety bond.