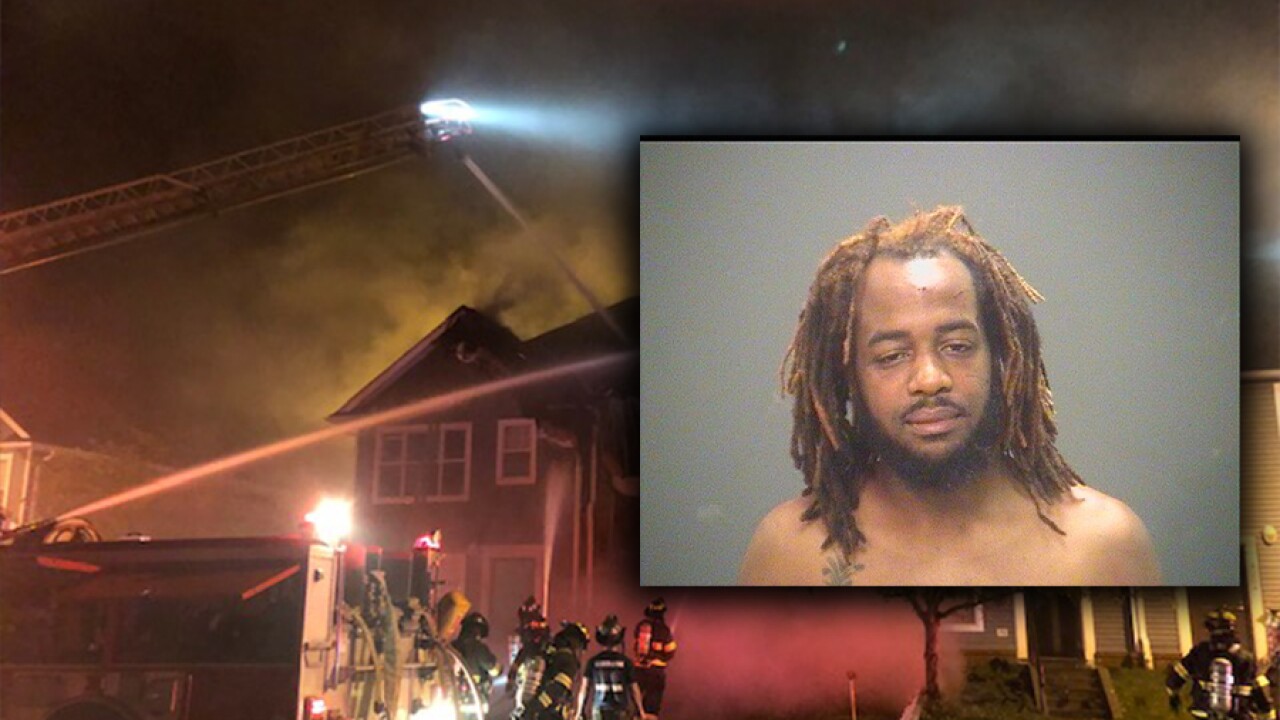 CLEVELAND — A warrant has been issued for the arrest of a 36-year-man who allegedly set fire to a home in Cleveland, causing three other nearby residences to go up in flames.

Juan C. Taylor, of Bedford Heights, is facing a charge of aggravated arson, according to Cleveland Municipal Court records.

Authorities allege that on July 1, Taylor set fire to a row house in the 4200 block of Bohn Road. The fire spread to three additional homes in the row. It also caused smoke and water damage to four other dwellings.

Taylor is not in custody at this time, according to court records.