One man arrested, warrant issued for another who police say fought, killed man in Cleveland 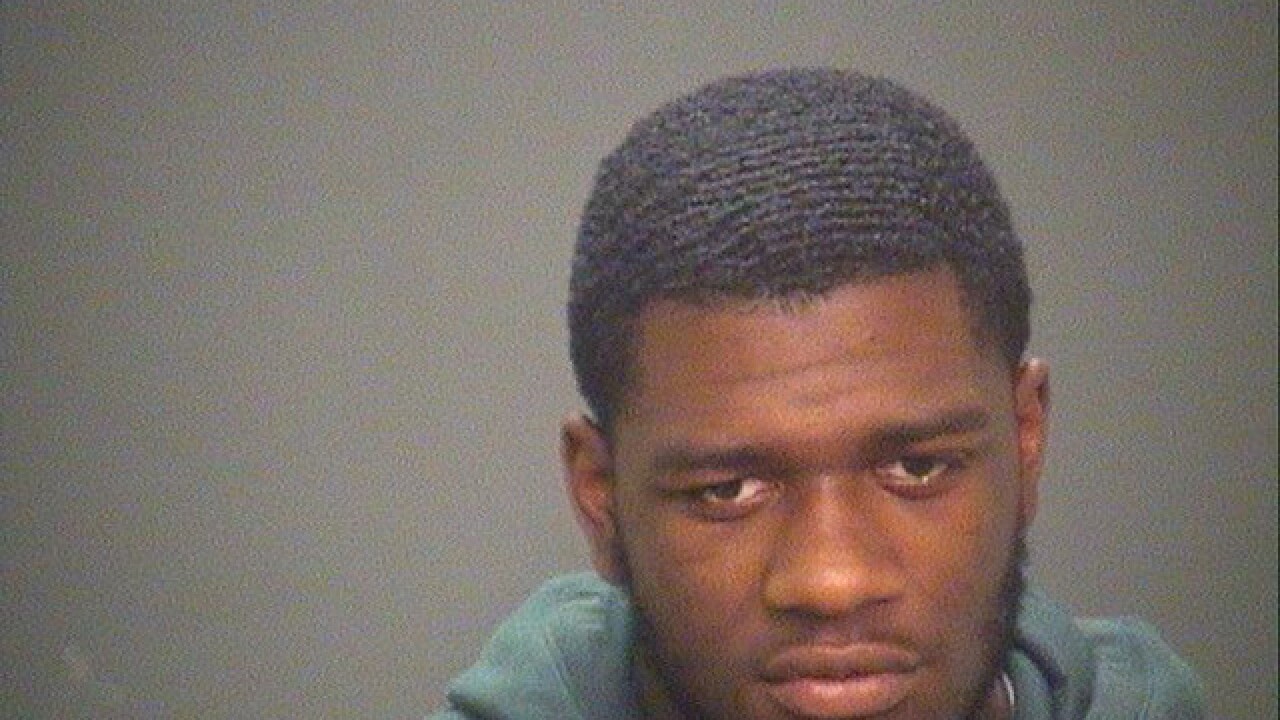 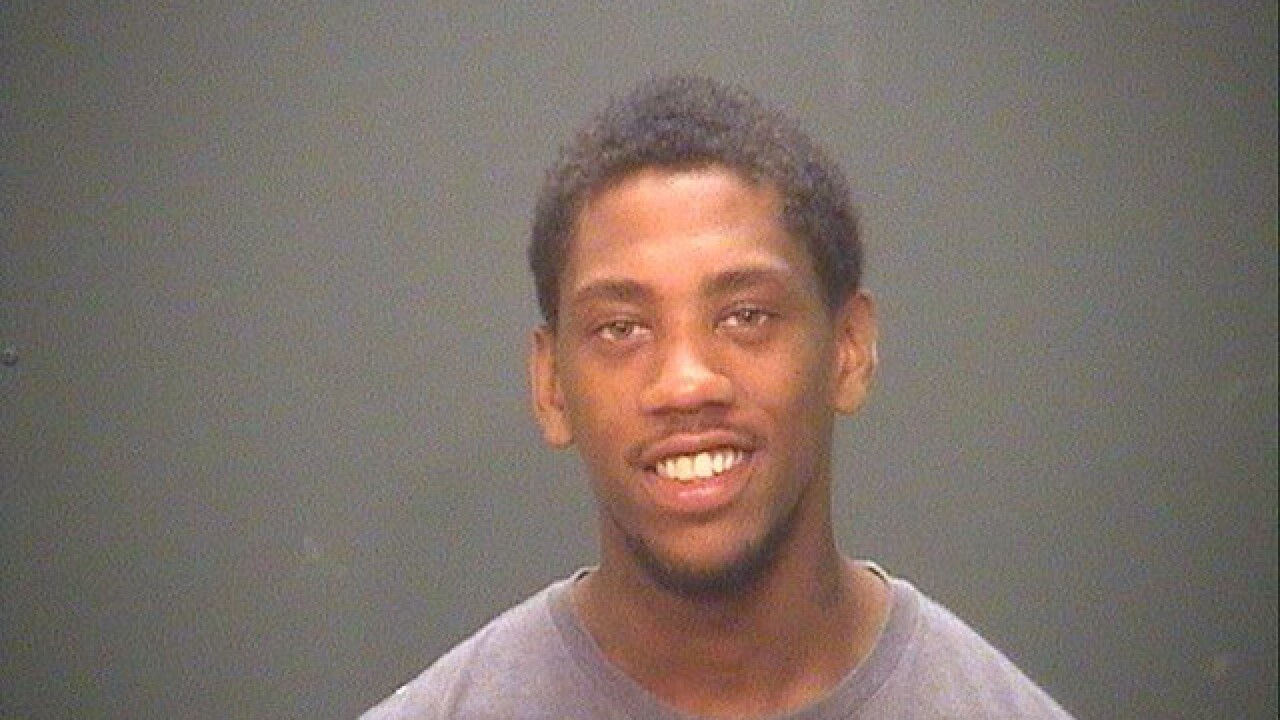 One man has been arrested and arrest warrants are out for another man in connection with the death of a man on July 5.

Warrants were issued on Monday for Kelvin Clark Jr. and Devonte Brown. According to the Cleveland Municipal Court, both men were charged with aggravated murder.

Clark Jr. was arrested and booked into county jail on Tuesday at 9 p.m., according to county authorities.

According to Clark's warrant, he and Brown got into a verbal and physical fight with Edwards. Both men pulled handguns and shot and killed Edwards, according to their warrants. Witnesses confirmed these details, the warrants said.

Officers said a large group was setting off fireworks when shots were fired in the middle of the street.

Edwards' death was part of five homicides and four shootings that happened in Cleveland during a 48-hour period around the Fourth of July.