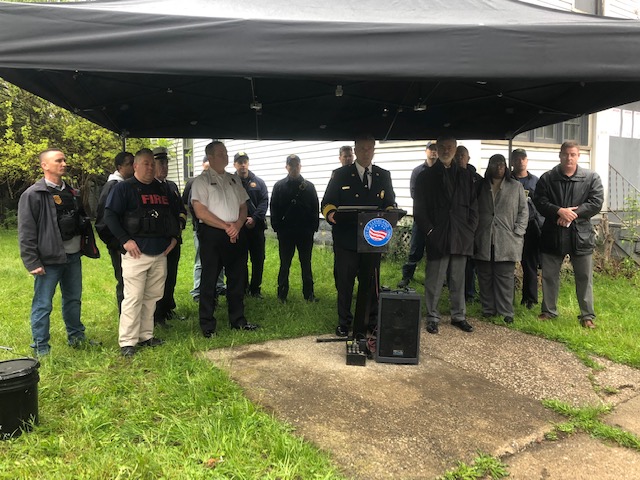 Cleveland Firefighters Local 93 are offering a reward of up to $10,000 that leads to an arrest for an April suspected arson that injured a firefighters. 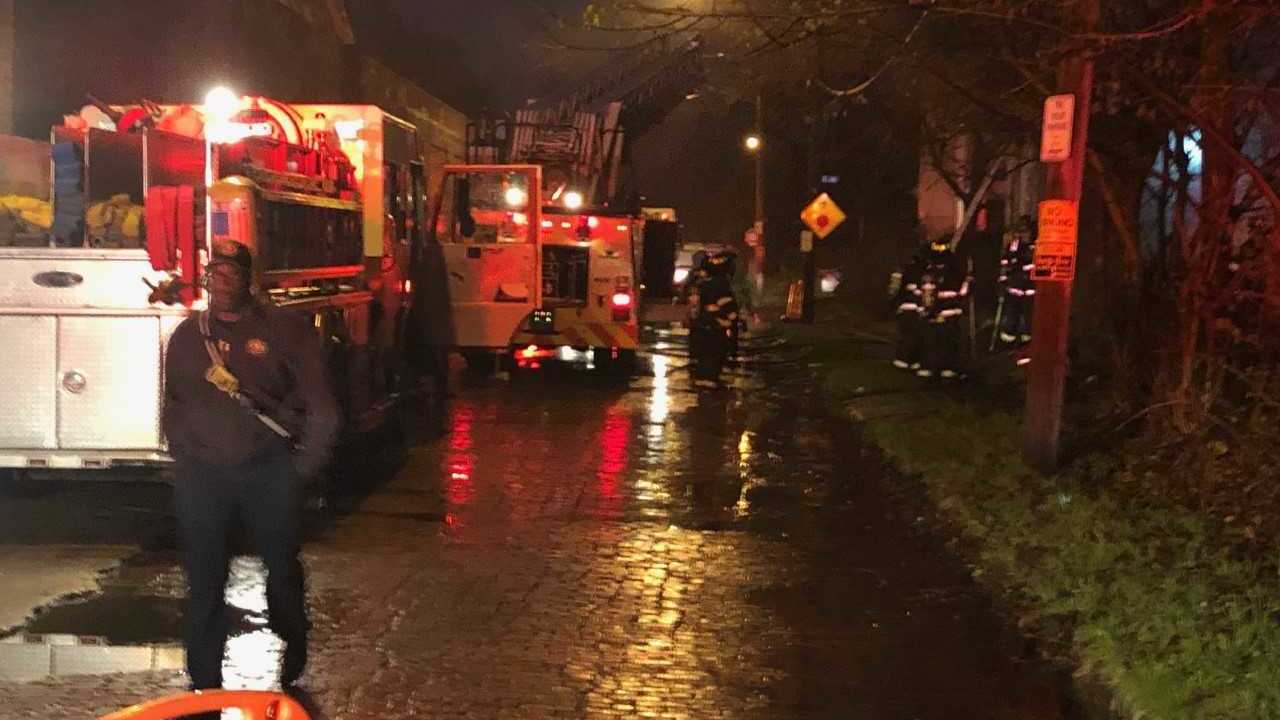 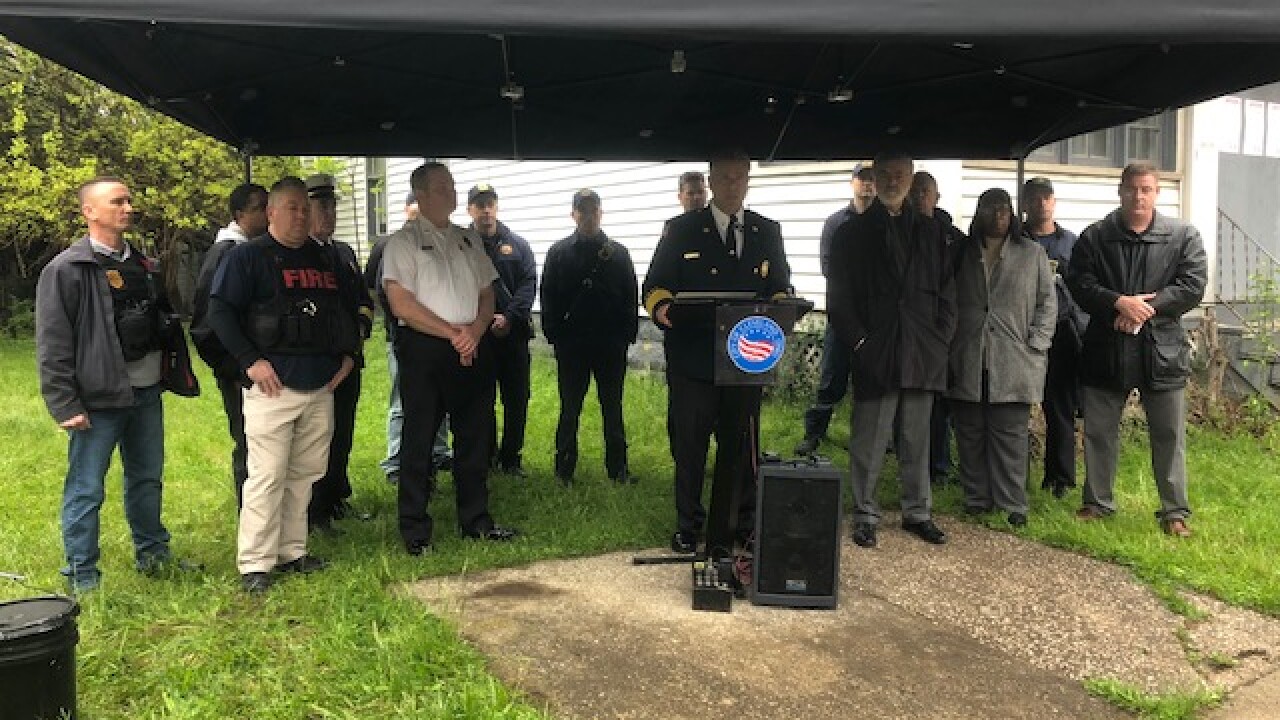 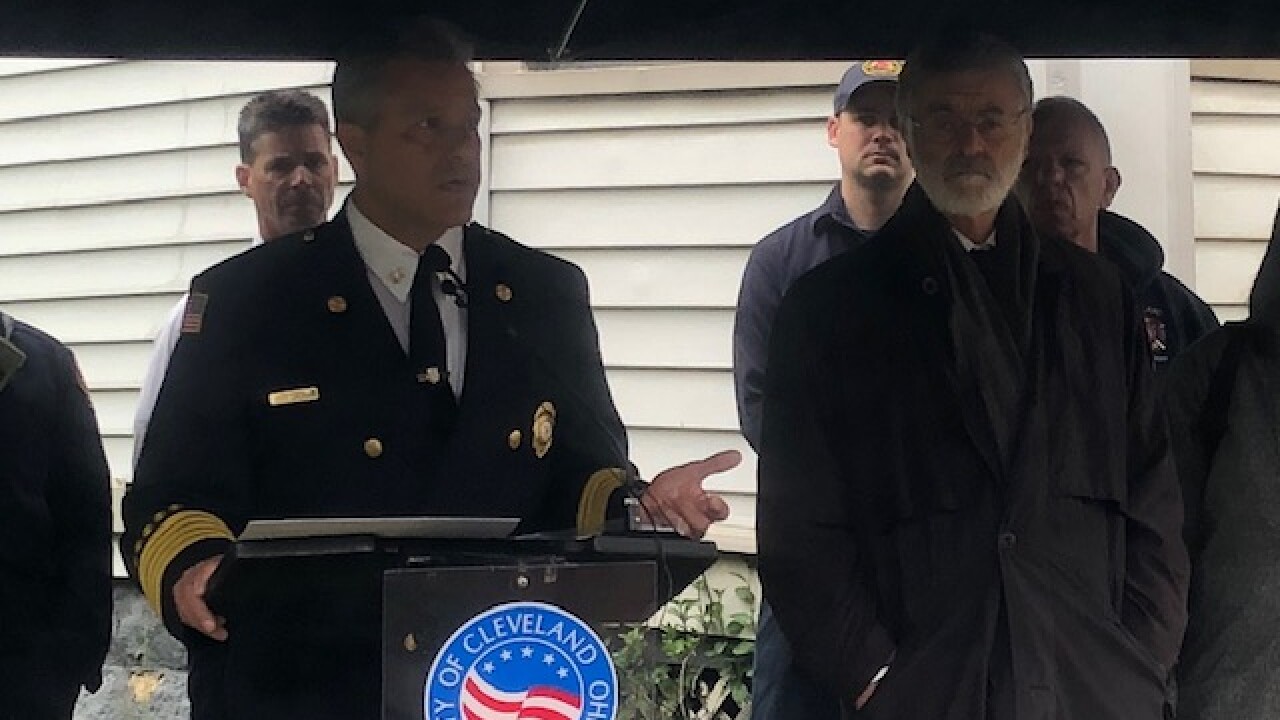 CLEVELAND — Cleveland Firefighters Local 93 are offering a $10,000 reward that leads to an arrest for an April suspected arson that injured a firefighter, officials said during a news conference Monday.

A 51-year-old fire lieutenant with 23 years of experience as a firefighter broke his leg and ankle after he arrived to a burning home in the 2900 block of East 66th Street on April 29.

The firefighter entered the home and was trying to find his way to the basement when he fell through the floor. His injuries required surgery.

Cleveland Fire Chief Angelo Calvillo said during the news conference that the injured firefighter had a successful surgery but still has a long road to recovery.

“Having one of my officers seriously injured in an arson fire is unacceptable. The lieutenant will likely have a long recovery following his surgery. I hope that a tip to Crime Stoppers will also give him justice," Calvillo said.

Officials believe the fire was intentionally set. A cash reward of up to $10,000 is available. Crime Stoppers is offering $2,500, the Blue Ribbon Arson Committee is offering $5,000 and the Cleveland Firefighters Local 93 will offer $2,500.

Anonymous information can be provided to Crime Stoppers by calling or texting tips to 216-252-7463.