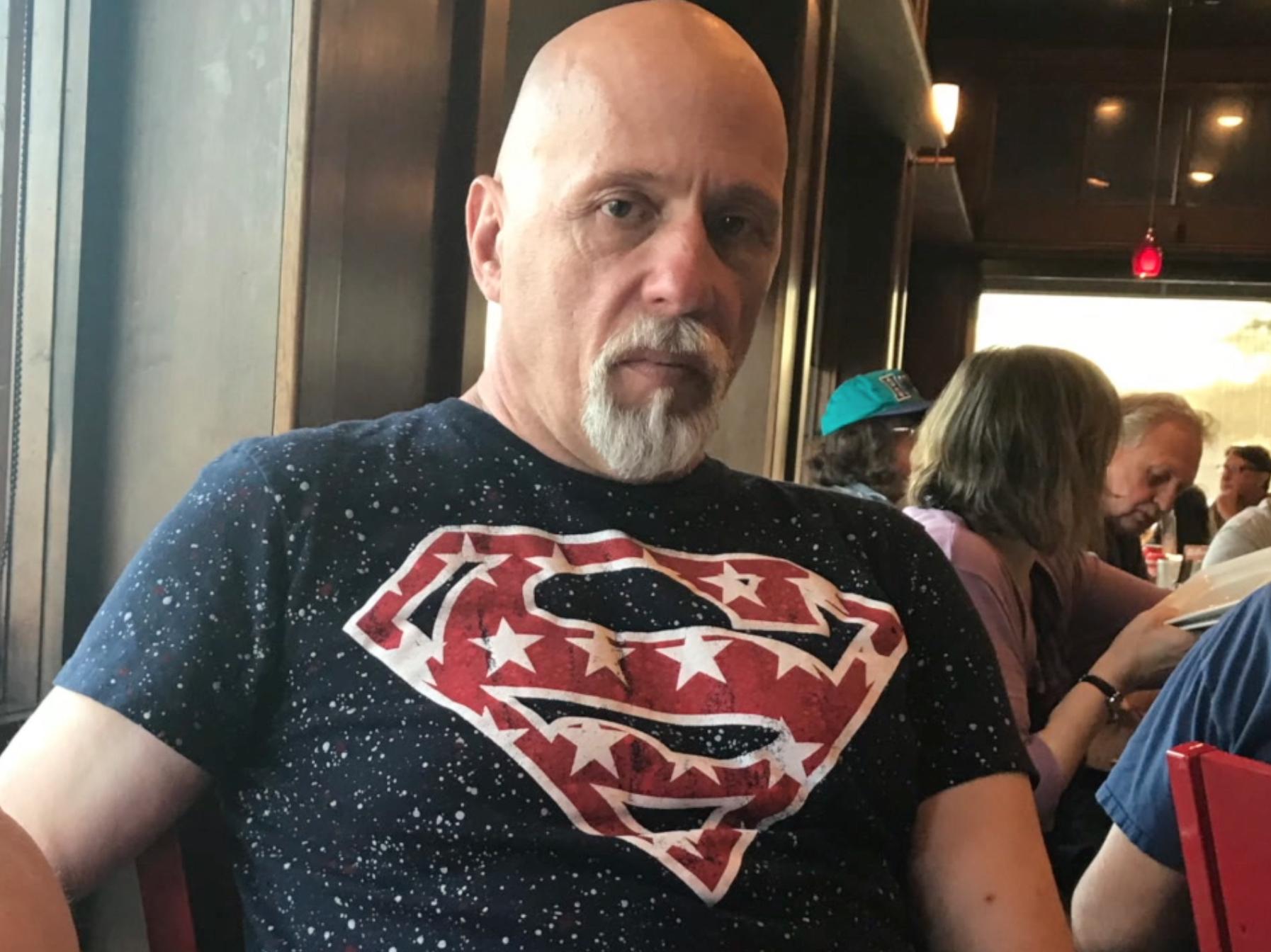 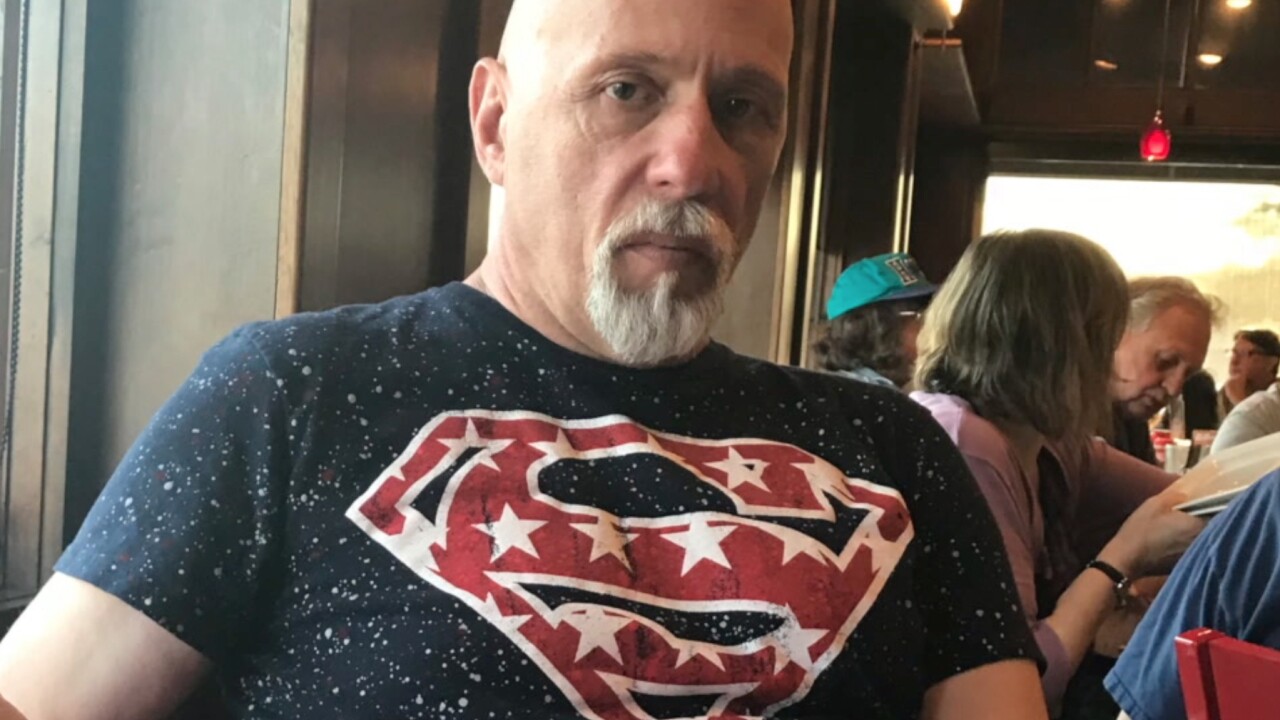 CLEVELAND — Polly Zastawnik of Cleveland continues to hold onto hope that her 59-year-old husband Ben, who has been missing since Dec. 19, will be found alive and well.

Polly told News 5 Ben took very little with him when he unexpectedly left the house.

"I never really thought in a million years that something like this would happen."

Zastawnik said her husband suffered from bouts of depression and didn't take his medication with him when he left.

Team leader Will Rosch told News 5 several of his highly trained search dogs and team members will comb the neighborhood.

"We want to make sure that we put out every effort that we can," Rosch said. "In the neighborhood that he went missing from the lots and the houses are very small,and we can't just go traipsing around people's backyards without permission."

Cleveland Police are offering a $1,000 reward for the first tip that leads to locating Ben Zastawnik.

I just have so much thanks for the Cleveland Police, the Big Creek Search Dog Team and everyone who has helped," Zastawnik said.

"I just want him to reach out and come home so we can figure things out and get him the help that he needs if he needs help."