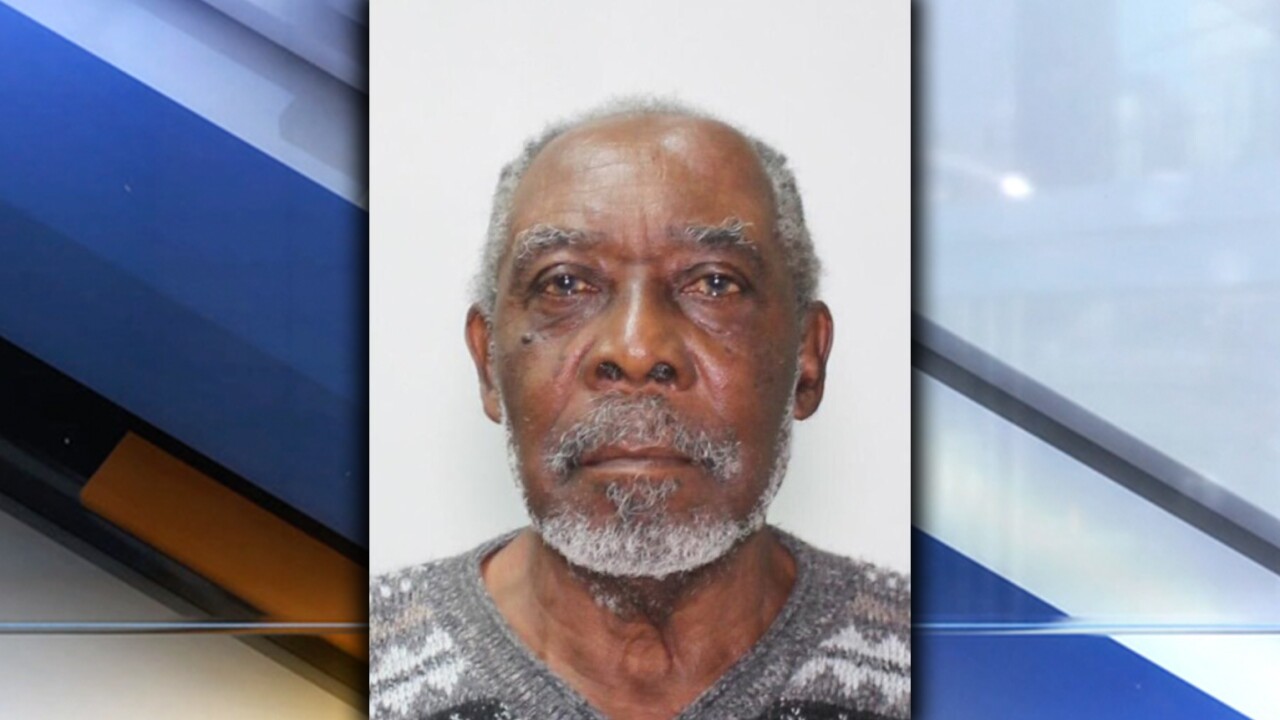 Willie Paige, 82, has been missing since last week. Image via Cleveland Police Department.

CLEVELAND — A body found in the Cuyahoga River in Cleveland last month has been identified as an 82-year-old man who had been missing since May 15.

The man has been identified as Willie J. Paige, of Cleveland, according to authorities.

RELATED: Have you seen this 82-year-old Cleveland man?