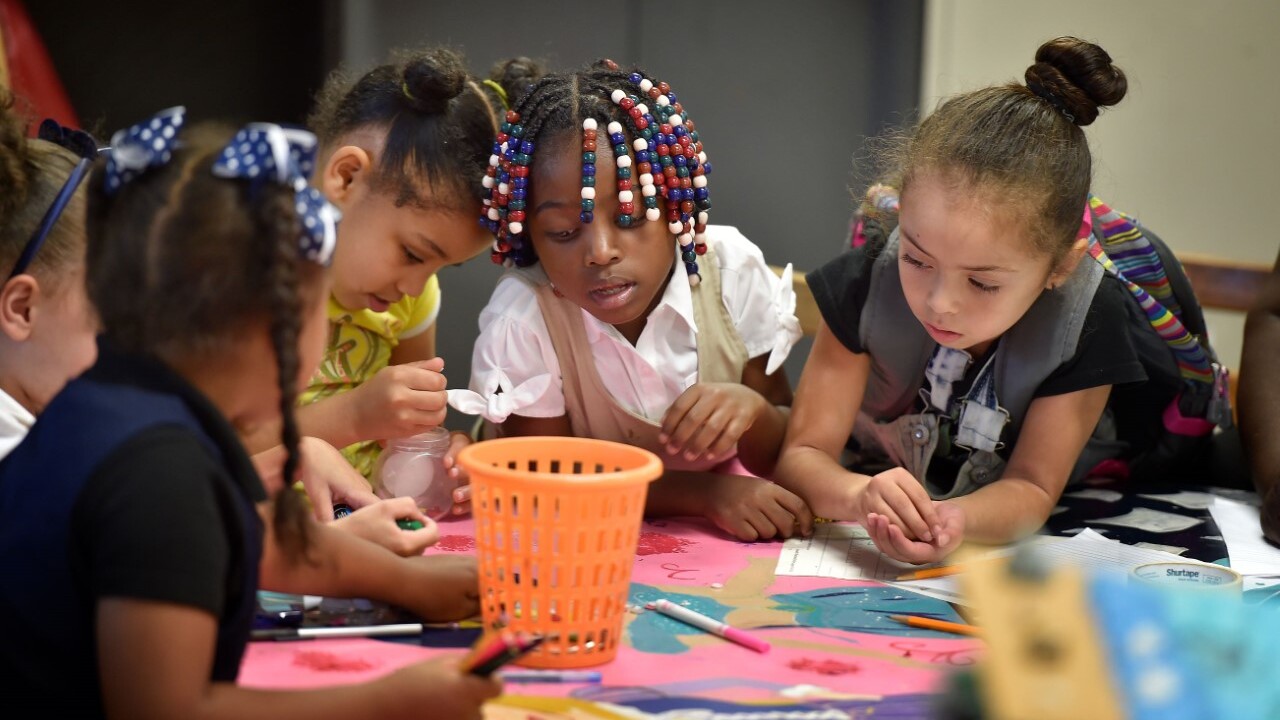 David Liam Kyle.
A photo of children doing an art project at the Walton Club, which is relocating to Gallagher.

CLEVELAND — The Boys & Girls Club of Cleveland announced it’s adding two new places on the West Side for children to go to after school, starting in January.

The current club location at Walton School will be relocating to Joseph M. Gallagher Elementary School, 6601 Franklin Boulevard, where it’s anticipated there will be more space, a larger student population and the inclusion of social, health and family services.

The second location at Lincoln-West is a Say Yes School, which will have a club teen center.

Interim president and CEO of Boys & Girls Clubs of Northeast Ohio, Ron Soeder, said the decision to move the Walton Club was prompted by the closing of the school.

“We are truly excited about the opportunity to serve the kids and families at Gallagher,” Soeder said. “Walton has been one of our strongest Clubs, and the same leadership that inspired so much loyalty there will now be at Gallagher. We think the neighborhood will welcome us.”

Boys & Girls Club provides a fun and safe place for children ages 6-18 after school at 13 locations throughout the city. Each day, an average of about 1,000 children go to the clubs.