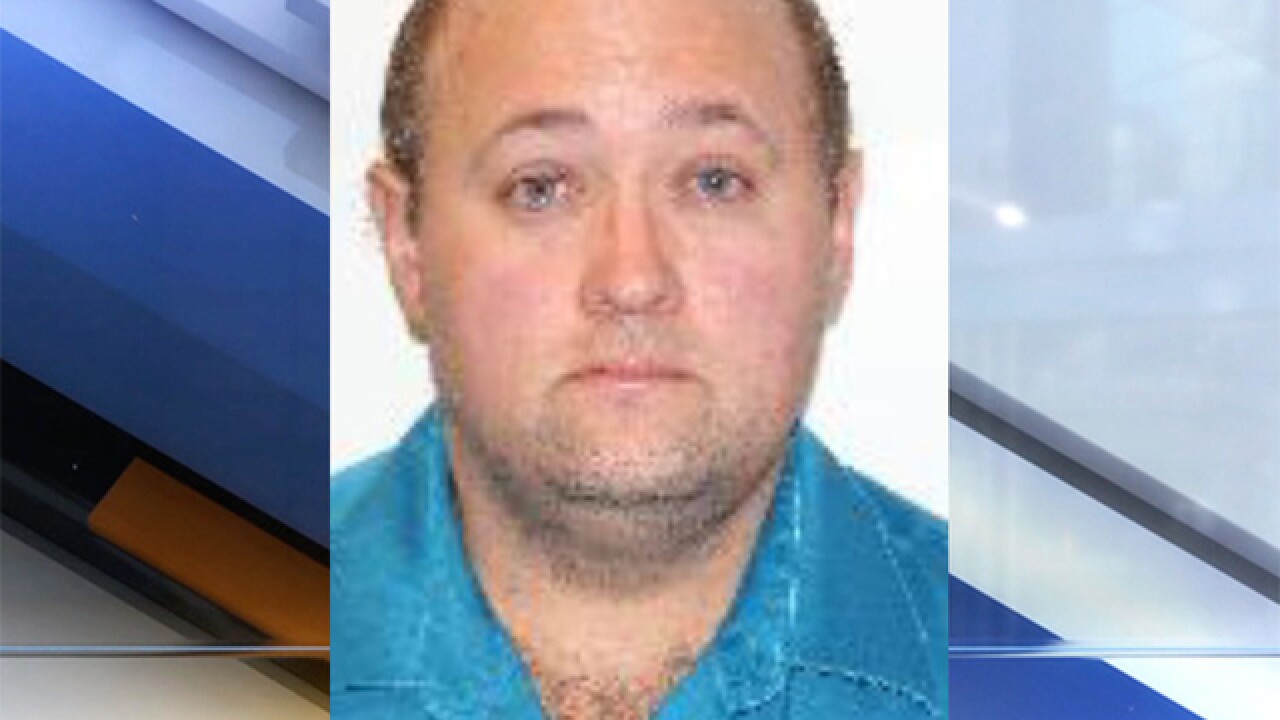 A 39-year-old Richland County Boy Scout official has been charged after he allegedly filmed children changing at various Boy Scout functions, according to the U.S. Attorney's Office.

Thomas Close, of Shelby, who is affiliated with Boy Scout troop 406, was charged in federal court with the sexual exploitation of children as well as receiving and distributing child pornography.

Authorities said they reviewed several videos that appeared to have been filmed inside a Sandusky YMCA facility, inside Firelands Reservation and a residential bathroom.

Authorities said they then searched Close's home and located a bathroom which matched one of the videos that prompted the investigation.

“This individual is accused of violating his position of trust with the Boy Scouts and as a teacher to exploit and take advantage of young people under his supervision," said Steve Francis, special agent in charge of Homeland Security Investigations for Michigan and Ohio. "The exploitation of children is reprehensible, and HSI has highly skilled and dedicated special agents to investigate child exploitation crimes to ensure that we identify and arrest perpetrators while protecting our most vulnerable population, our children."

Authorities are asking anyone who knows of any similar alleged incidents regarding the defendant to call Homeland Security Investigations at 216-749-9602.