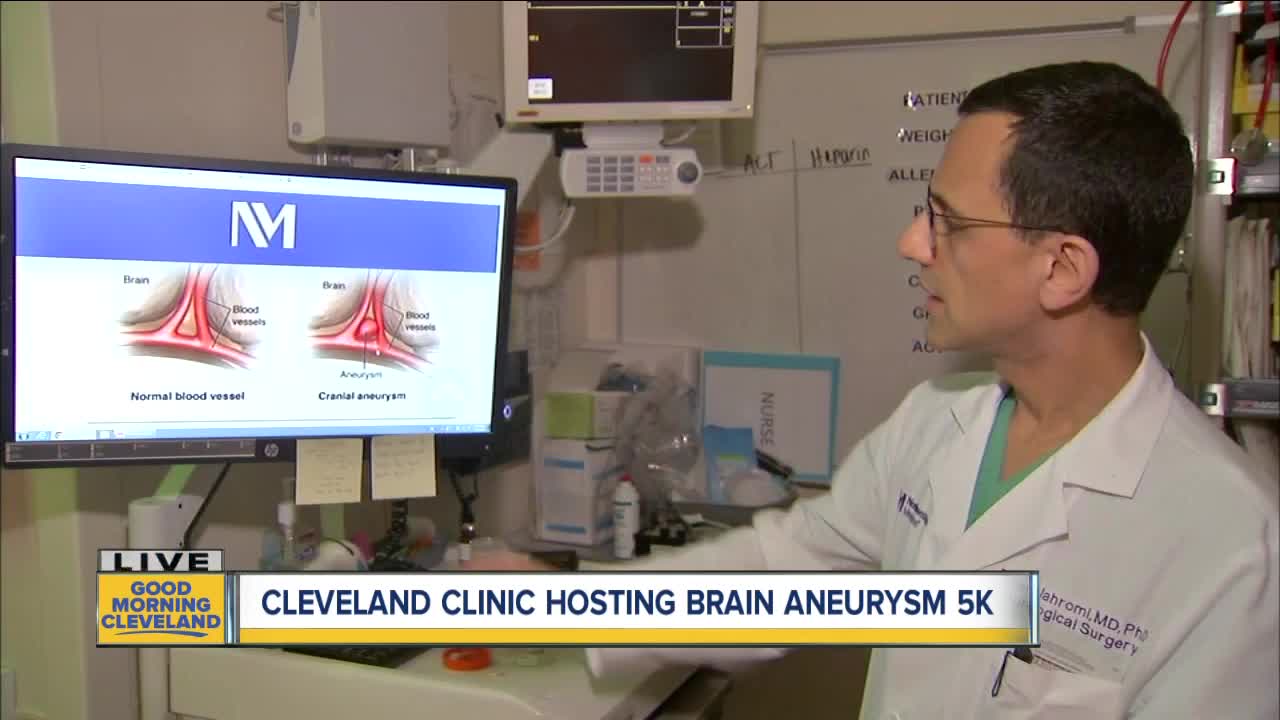 The race celebrates survivors and honors those affected by brain aneurysms, and all of the money raised goes towards medical research. 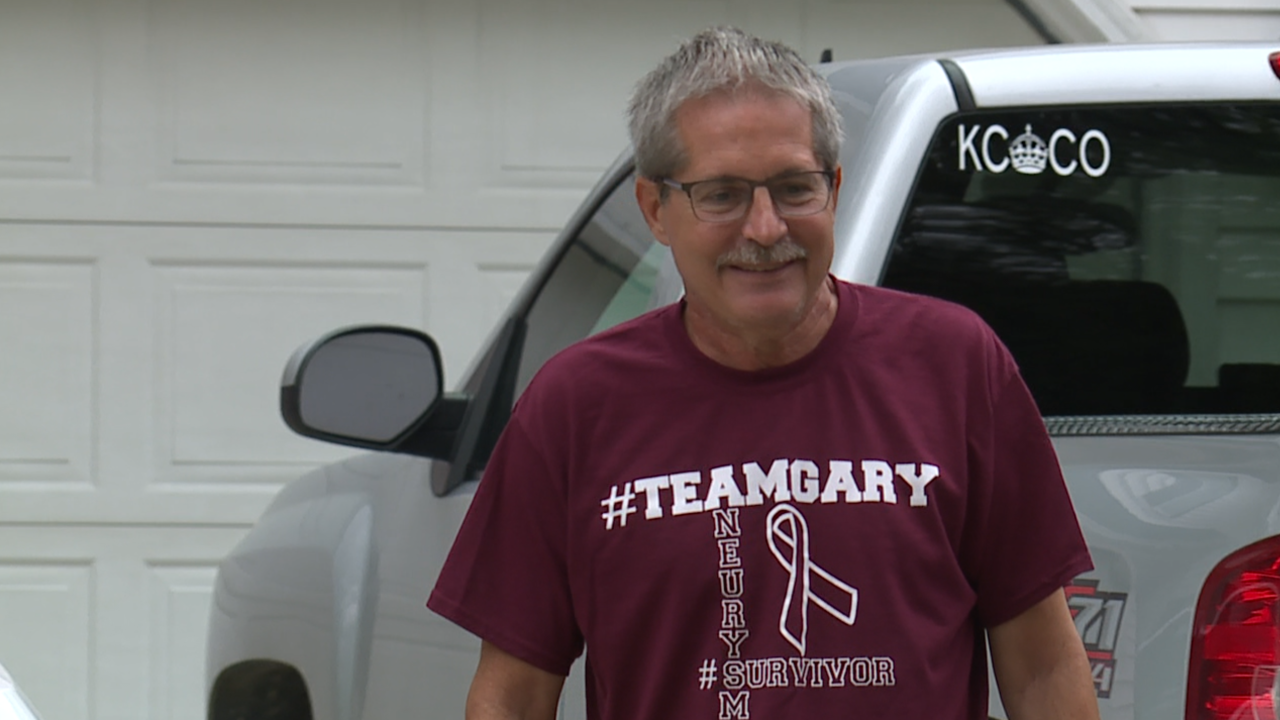 FAIRVIEW PARK, Ohio — Saturday, about 200 runners and walkers took to the trails at Rocky River Reservation for the 4th annual Cleveland Clinic Brain Aneurysm Awareness 5K. The race celebrates survivors and honors those affected by brain aneurysms, and all of the money raised goes towards medical research.

An estimated six million people across the country have an unruptured brain aneurysm. They’re weak areas of a blood vessel in the brain that look like water balloons. Doctors are not sure what causes them.

Gary Gerding, of Sheffield Lake, is one of the 30,000 people a year who suffer a rupture, which causes serious injury and bleeding in the brain – and only about twenty five percent of those people survive.

Last year, Gerding was umpiring a high school baseball game when he started getting a headache in the third inning.

He finished the game and went home, but the next morning he knew something was wrong and went a medical facility in Avon before being life-flighted downtown.

Gerding suffered a brain aneurysm rupture in the back of his brain and had to undergo a surgery where they removed a part of his skull to fix it. He says he was in a coma for months and he had to learn to walk, talk, and eat again.

But he's made great strides since then, and even walked two miles of a 5K on Memorial Day Weekend. He says a large part of his progress is because of his family and friends supporting him.

Gerding says now he's about 80% independent and his doctors are amazed by his progress. He's also grateful for everyone who came out to run or walk in this year's 5K.