Building goes up in flames on East 125th Street 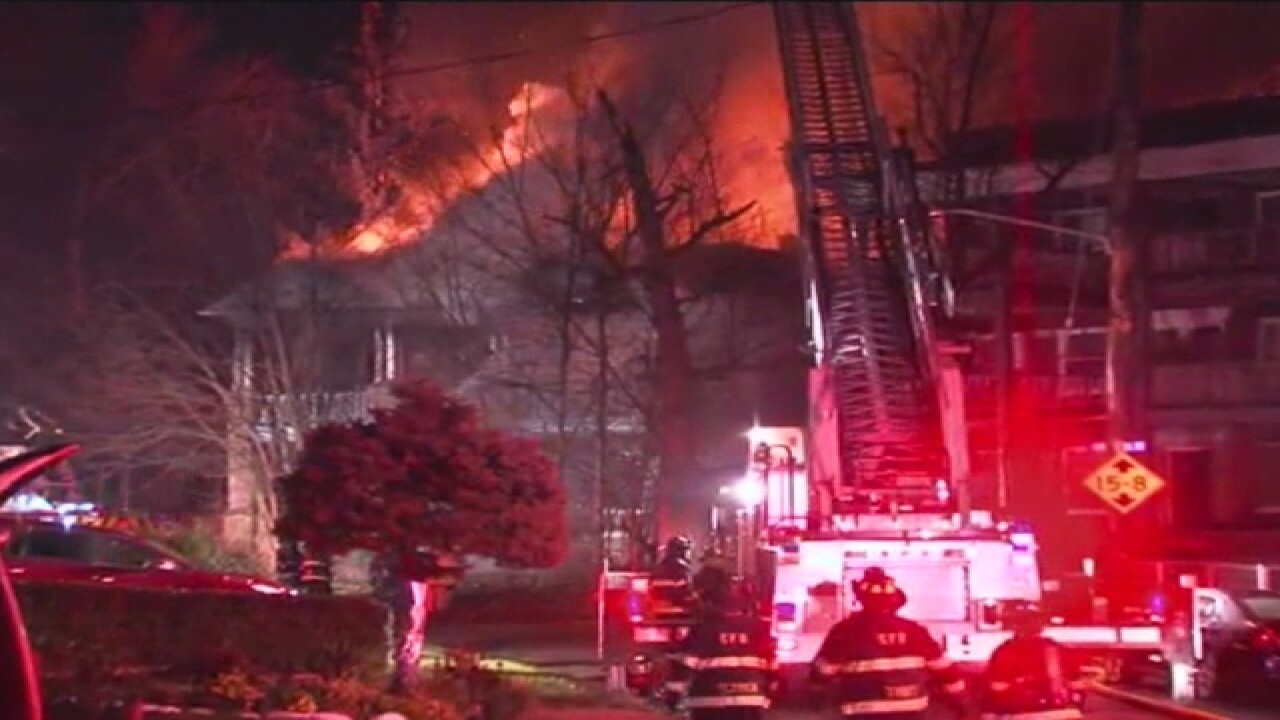 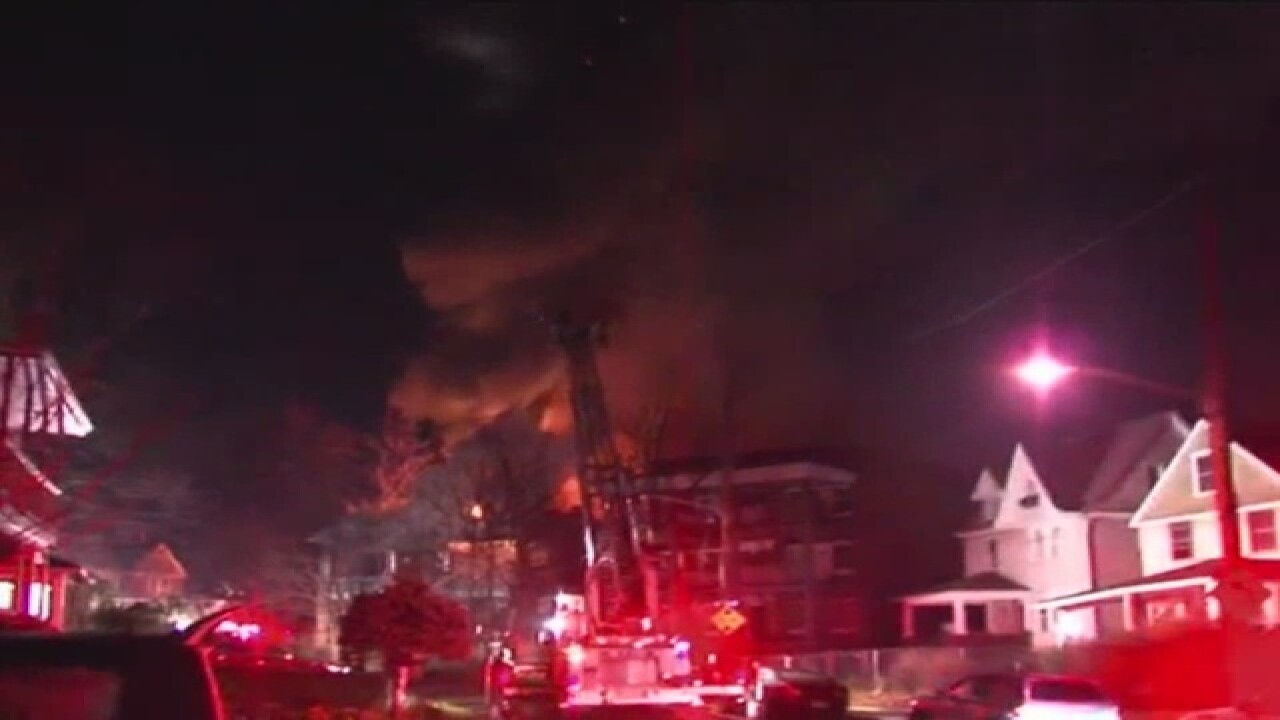 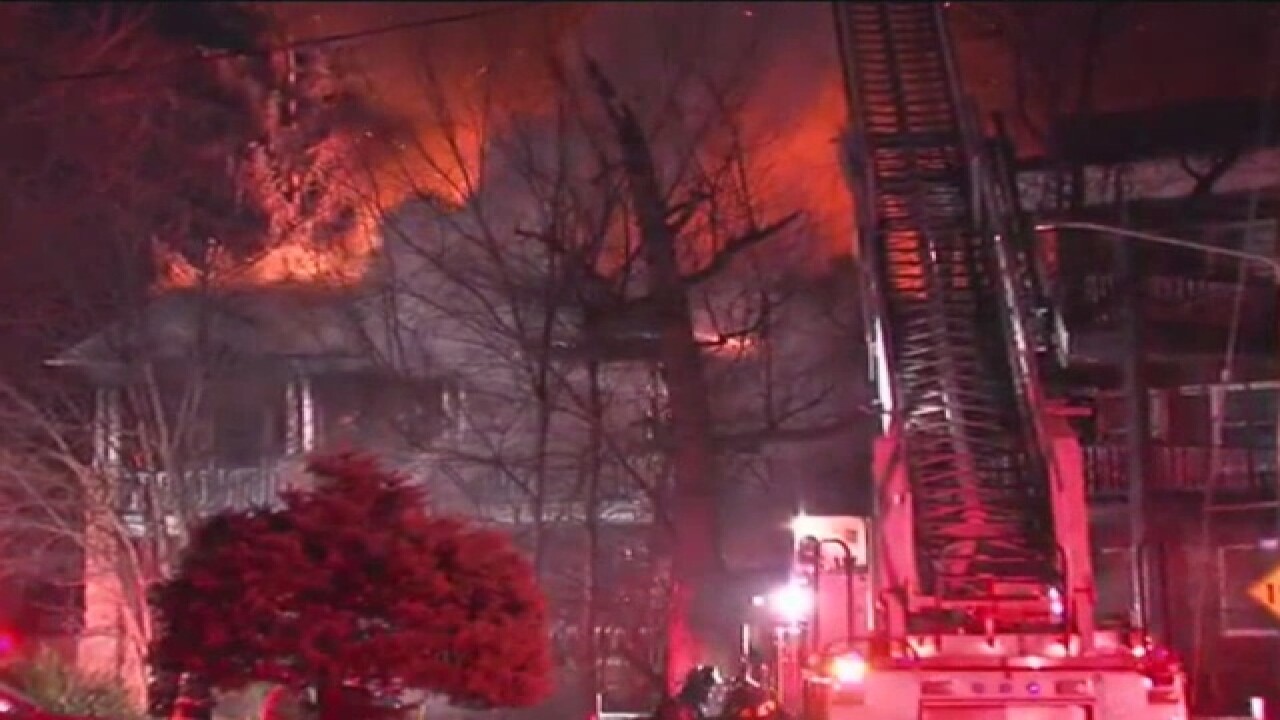 Flames tore through a building on East 125th Street Thursday morning and then spread to a second building on the block.

The fire broke out at the building near Euclid Avenue around 4:30 a.m.

A three engine relay to E10 to supply T10. Fire still rolling through this building on E125 near Euclid Ave pic.twitter.com/vADgx42aP4

Newly minted Engine 10 getting to use all of their new hose. Water an issue but they’ve got it now. pic.twitter.com/sdS3h7Zyrd

The hose relay to this fire goes about 500 feet. CFD is going to be wrapping hose all day. Video here pic.twitter.com/YSQsbDQtuk

Crews at the scene said both buildings were vacant.

Water issues caused problems for firefighters but the fire was mostly out by 5:45 a.m.