Catholic Charities accused of negligence in death of abused boy 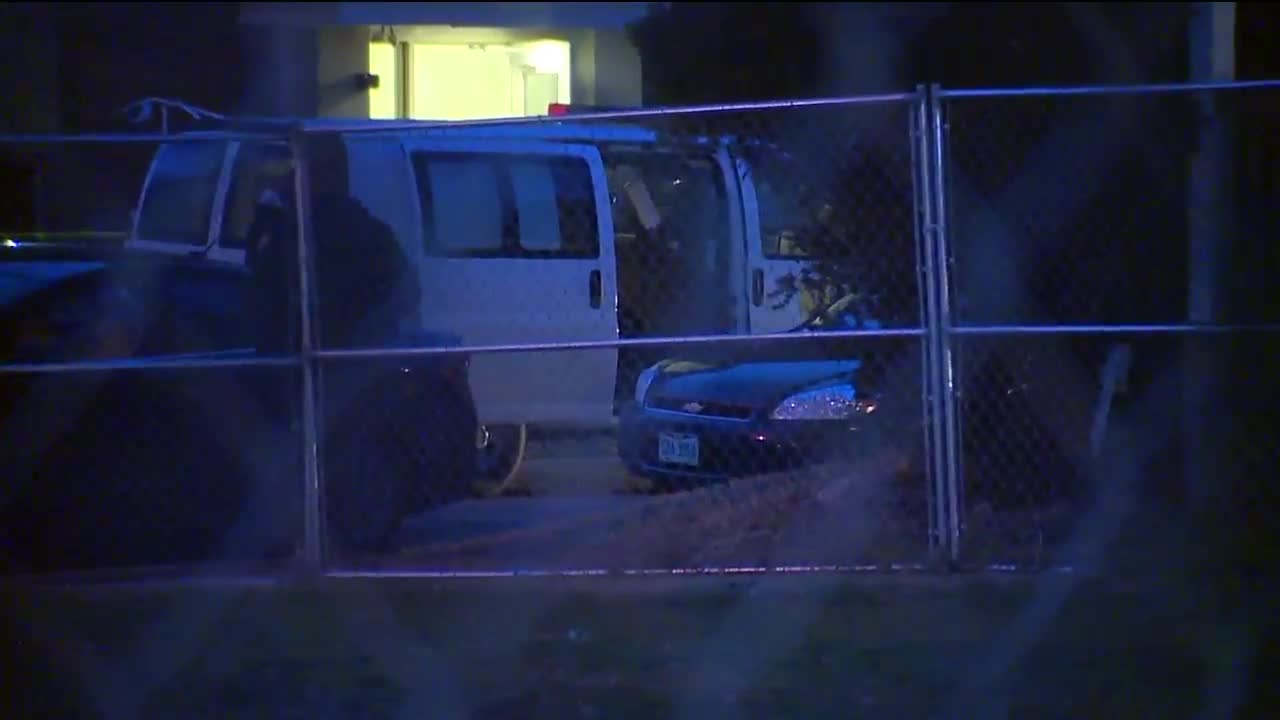 More than a year after five-year-old Jordan Rodriguez's body was found buried in the family's backyard, a lawsuit accused Catholic Charities of negligence in the boy's death. 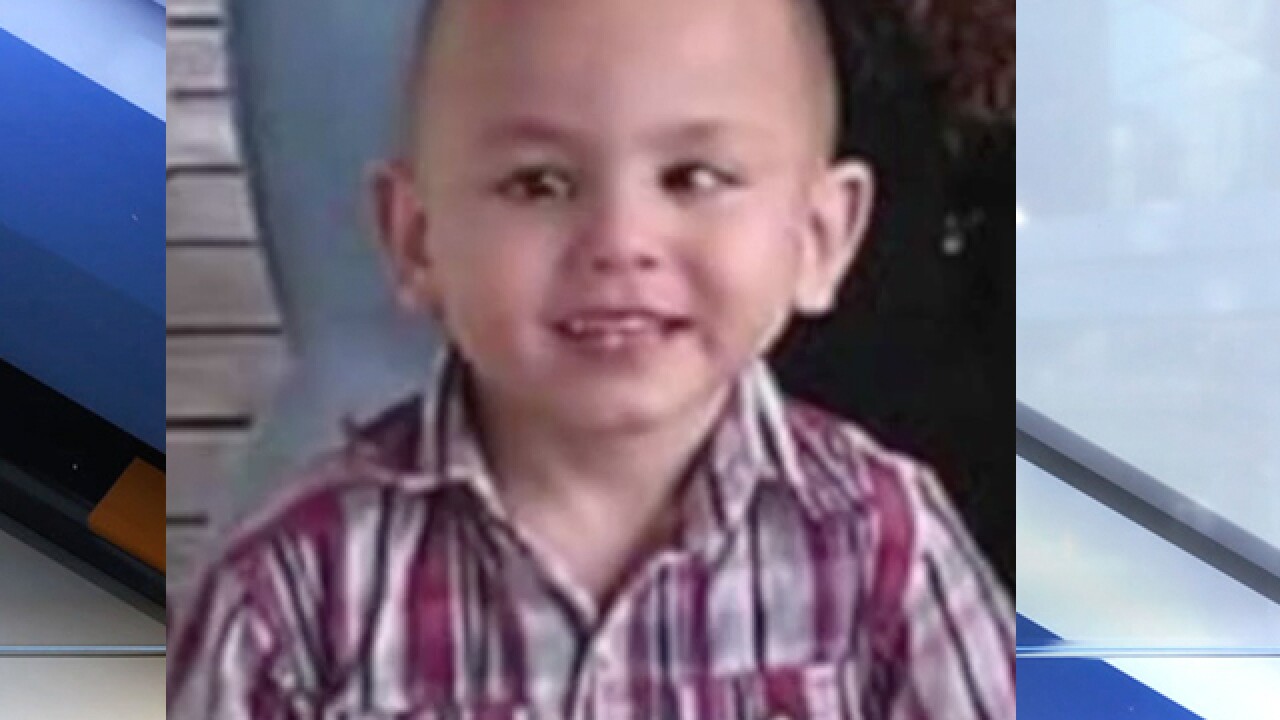 CLEVELAND — More than a year after five-year-old Jordan Rodriguez's body was found buried in the family's backyard, a lawsuit accused Catholic Charities of negligence in the boy's death.

The lawsuit was filed Tuesday morning on behalf of Rodriguez's estate and his nine surviving brothers and sisters. It names Rodriguez's mother, Larissa, her live-in boyfriend, Christopher Rodriguez, the family's case worker, and Catholic Charities as defendants.

Larissa and Christopher Rodriguez are both in prison, after pleading guilty to involuntary manslaugther and other charges connected to Jordan's death. Attorneys say the five-year-old weighed just 15 pounds when he died in September 2017. They say Jordan also had evidence of broken ribs. His body was found three months later.

The lawsuit states that Jordan had developmental disabilities and was unable to speak. Catholic Charities assigned case worker Nancy Caraballo to provide services to Jordan's family.

Instead, attorneys claim she turned a blind eye to abuse and neglect. Caraballo was recently released from prison after investigators said she paid cash to Jordan's mother in exchange for the family's food stamp benefits.

According to the lawsuit, Caraballo also falsified records to cover-up the fact she skipped checking on the boy.

Attorneys claim Catholic Charities failed to monitor Jordan's safety and failed to identify and report the boy's abuse and neglect.

"They can try to hide behind the guise that our employee was a rogue employee, but I don't think it's going to work," said attorney Jay Paul Deratany. "There's too many other things that add up to show a real pattern of neglect by Catholic Charities employees and them."

Deratany, who recently filed suit in the death of Ta'Neajah McCloud claiming Cuyahoga County Division of Children and Family Services failed to remove the five-year-old from her abusive home, said both cases highlight a broken system that fails to protect at-risk kids.

The Chicago-based lawyer says he hopes the lawsuits result in changes.

"A large enough verdict makes people wake-up and you hope that a verdict that says a jury of 12 of our peers say no, this is unacceptable, and this isn't the right way to take care of children in the state of Ohio or in the nation, it makes people wake up."

Late Tuesday a spokeswoman for Catholic Charities promised to send a statement addressing the lawsuit.

Despite repeated phone calls, News 5 has yet to receive a response from the charity.