Cavs chipping in additional $45 million for The Q renovation project 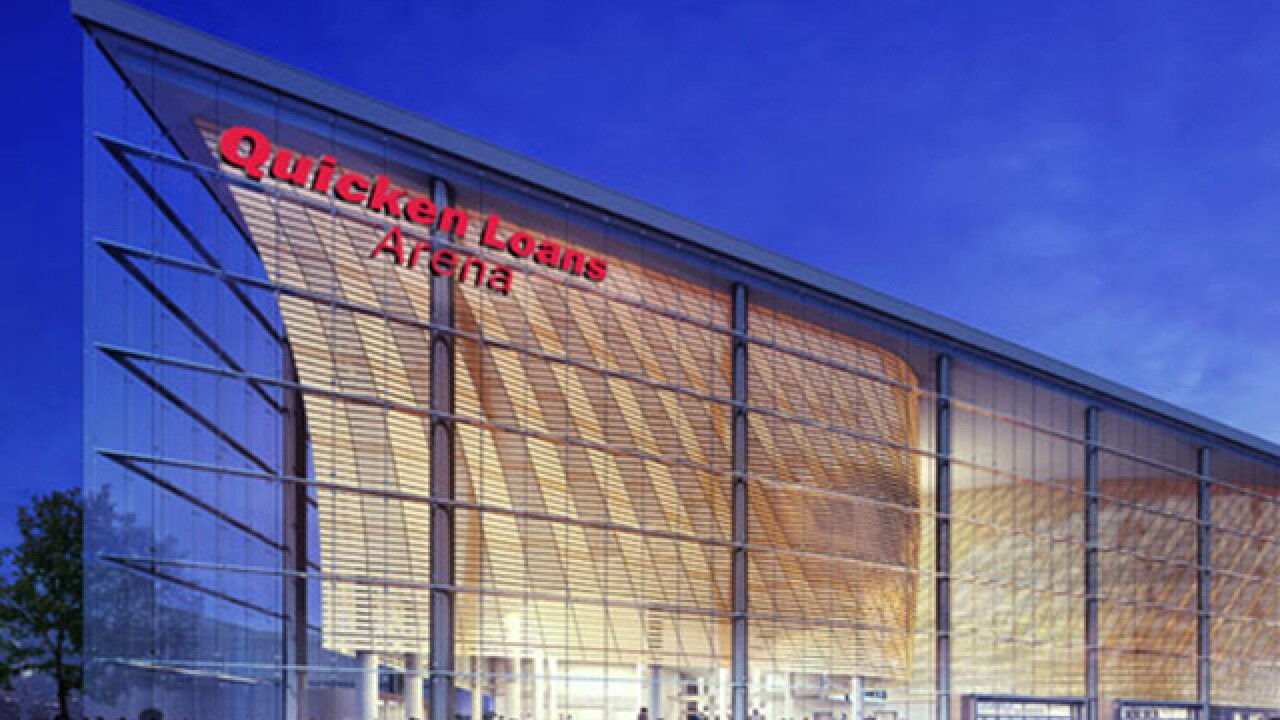 Copyright 2018 Scripps Media, Inc. All rights reserved. This material may not be published, broadcast, rewritten, or redistributed.
<p>(Source: News release from theqarena.com)</p> 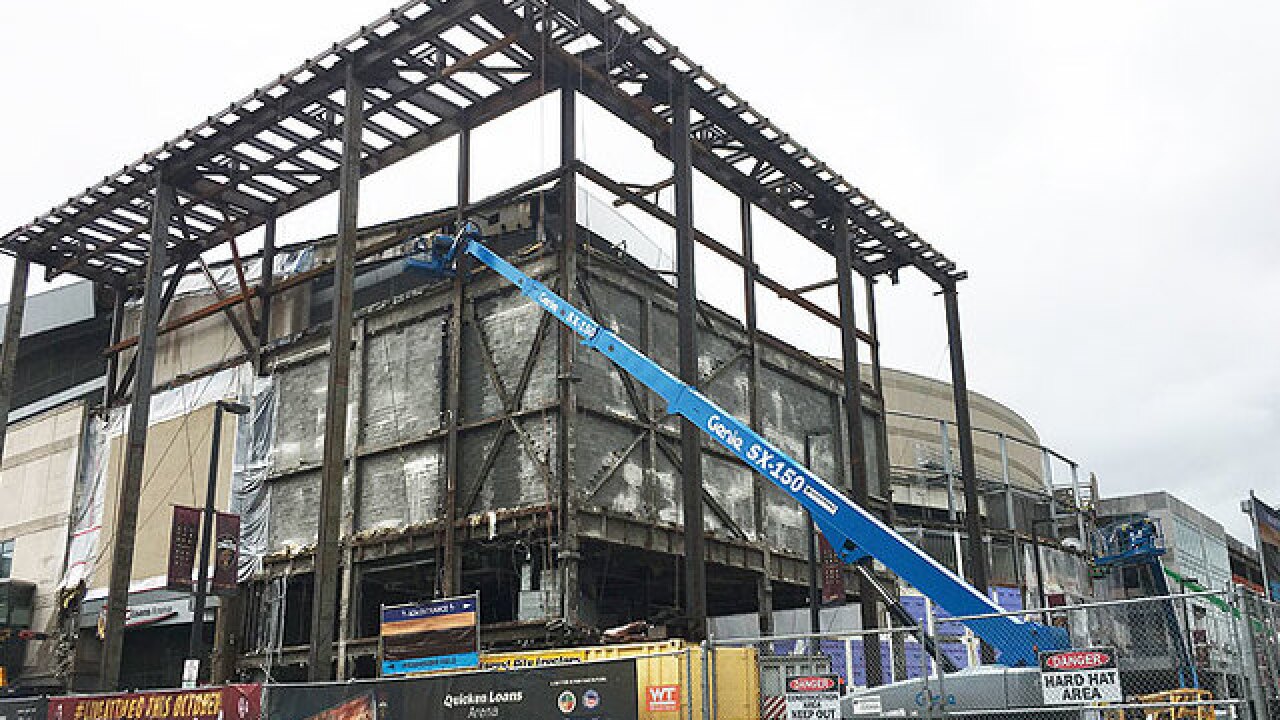 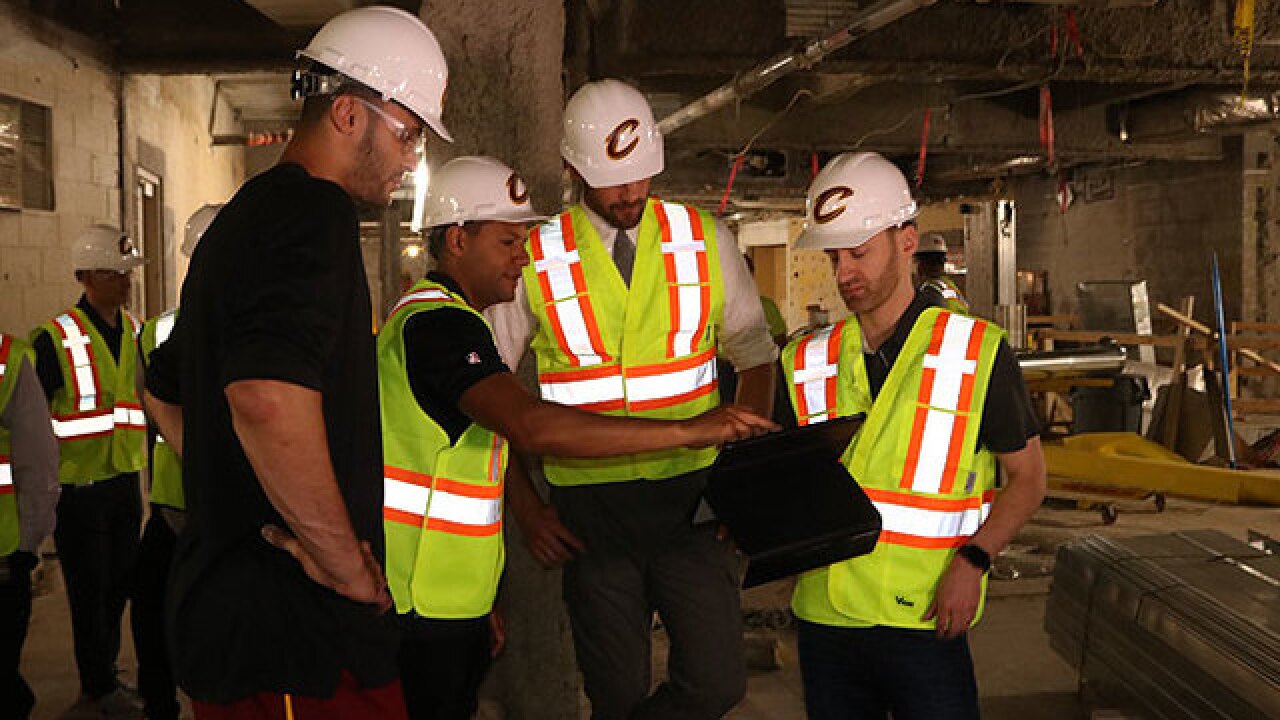 Dan Gilbert and the Cavs organization are paying an extra $45 million to fund the Quicken Loans Arena transformation that is set to be unveiled when the arena reopens in October.

The new amount brings the total contribution by Gilbert and the Cavs to $115 million, more than 60 percent of the total $185 million project cost.

According to a press release from the Quicken Loans Arena, the original project was estimated to cost around $140 million with 50 percent of which would be covered by the Cavs organization.

The Cavs' funding will cover all "non-public, club, suite, team, premium space, AV/LED, lighting and multi-media upgrades, as well as a significant portion of the public space updates, which includes concourse improvements and square footage increases," the press release said.

The public portion, which was capped at $70 million, will be repaid by arena revenue, according to the press release.

Cuyahoga County Executive Armond Budish released the following statement regarding the additional amount the Cavs organization and ownership are covering:

It is so important that this project continue to provide opportunities for all throughout the county. I commend the Cavs both for their increased investment in the project and in their commitment to inclusion and diversity."

The Q has a slew of events scheduled for this coming October: