Girl, 2, shot in head on East 146th Street in Cleveland 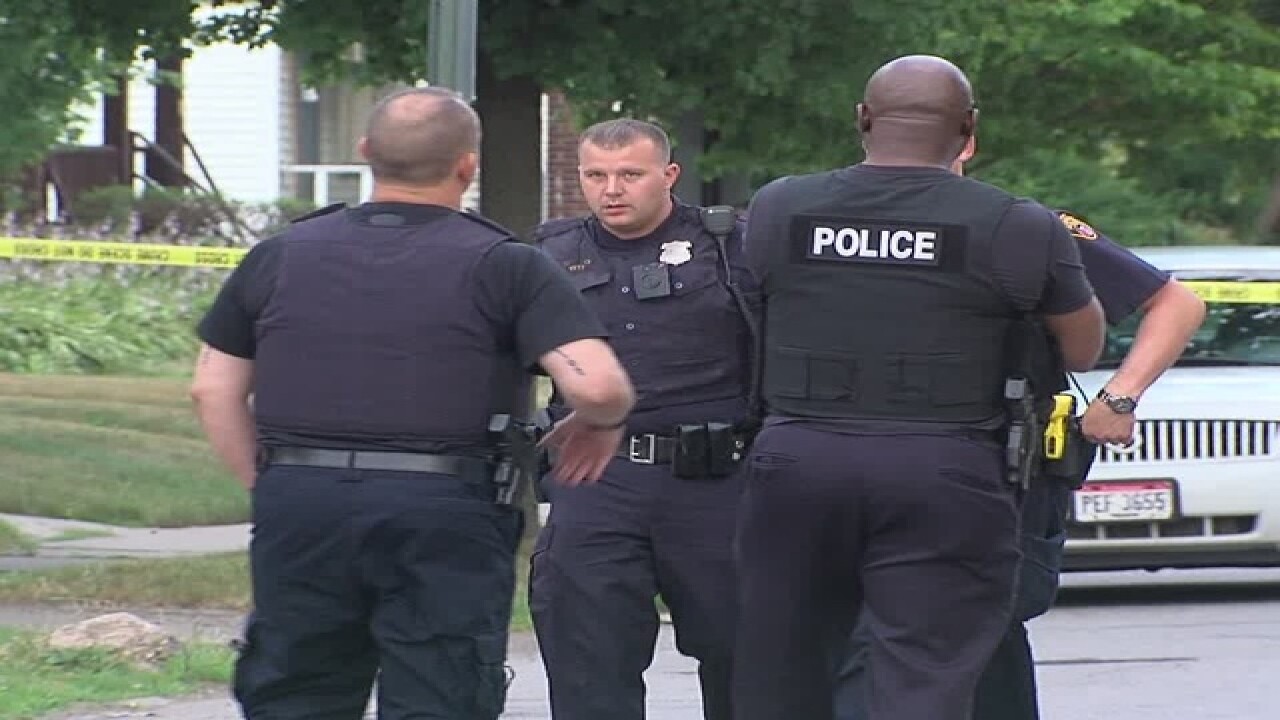 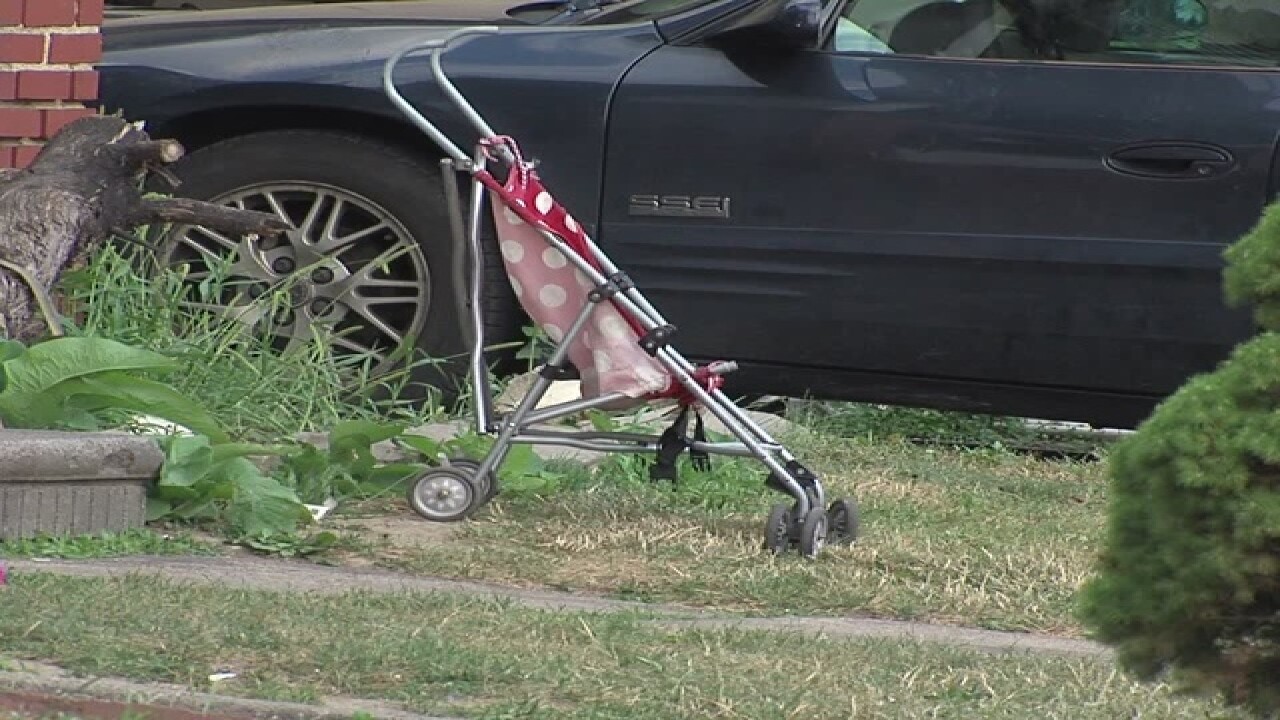 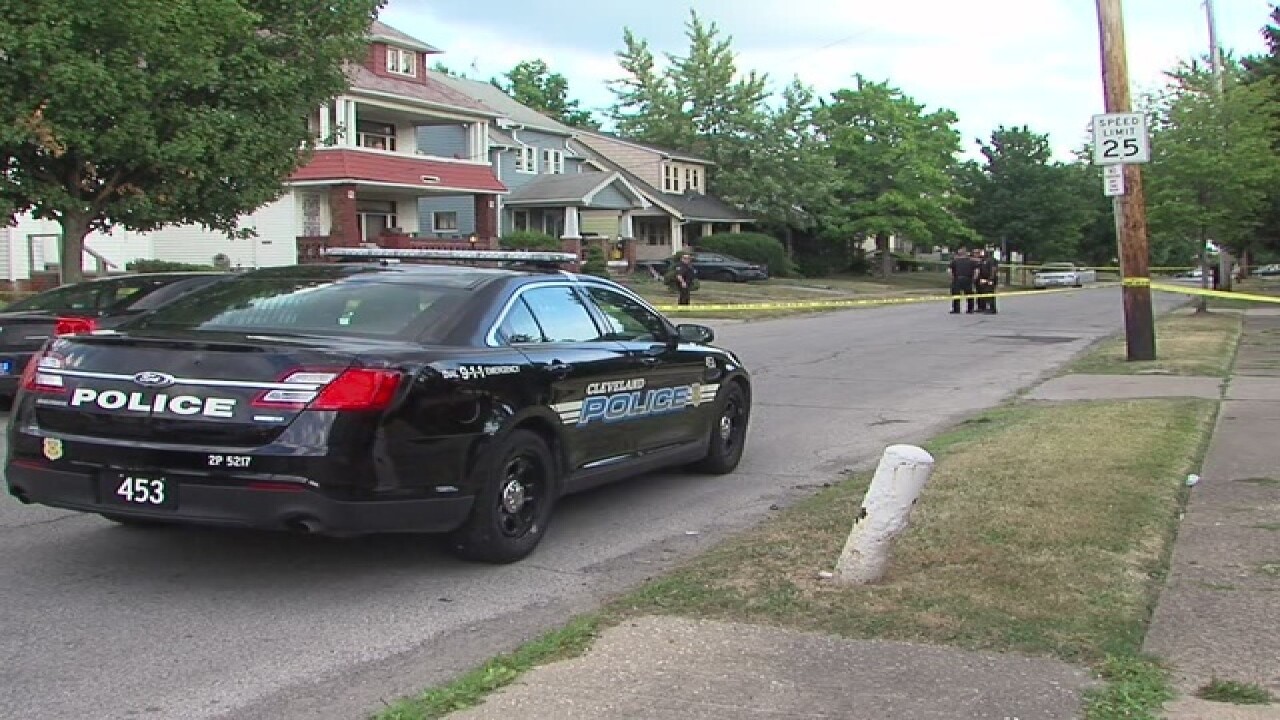 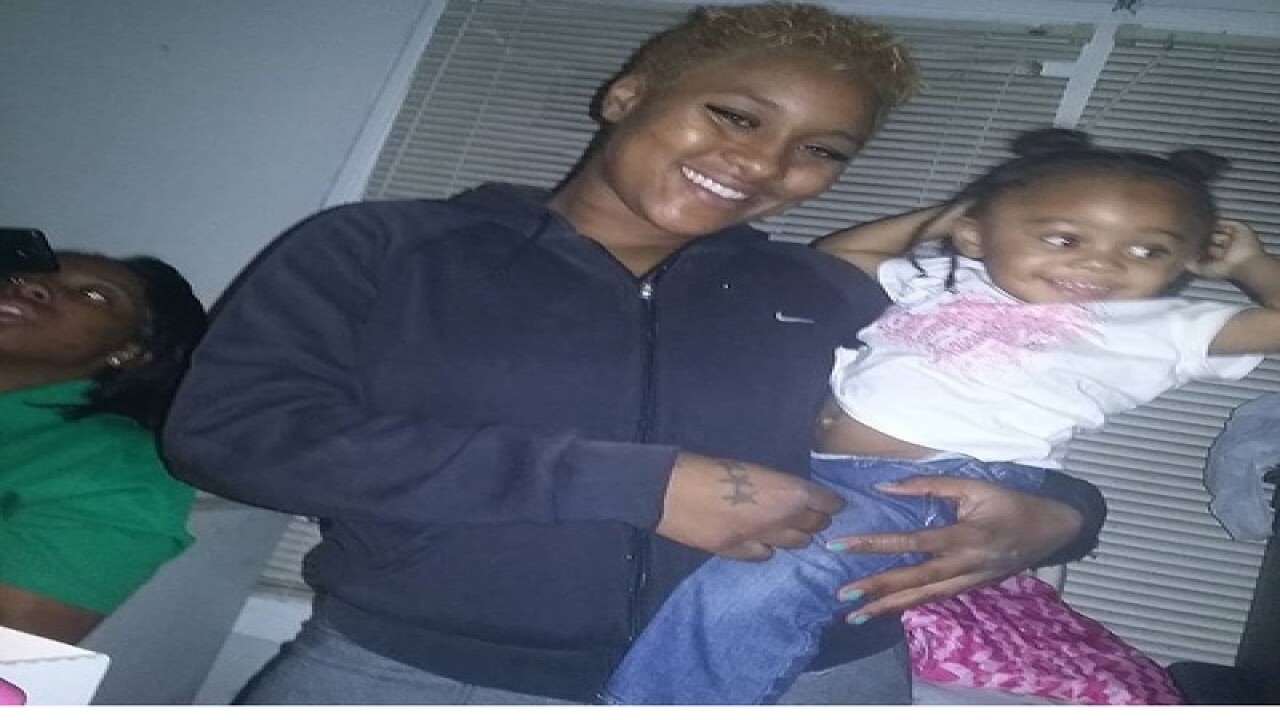 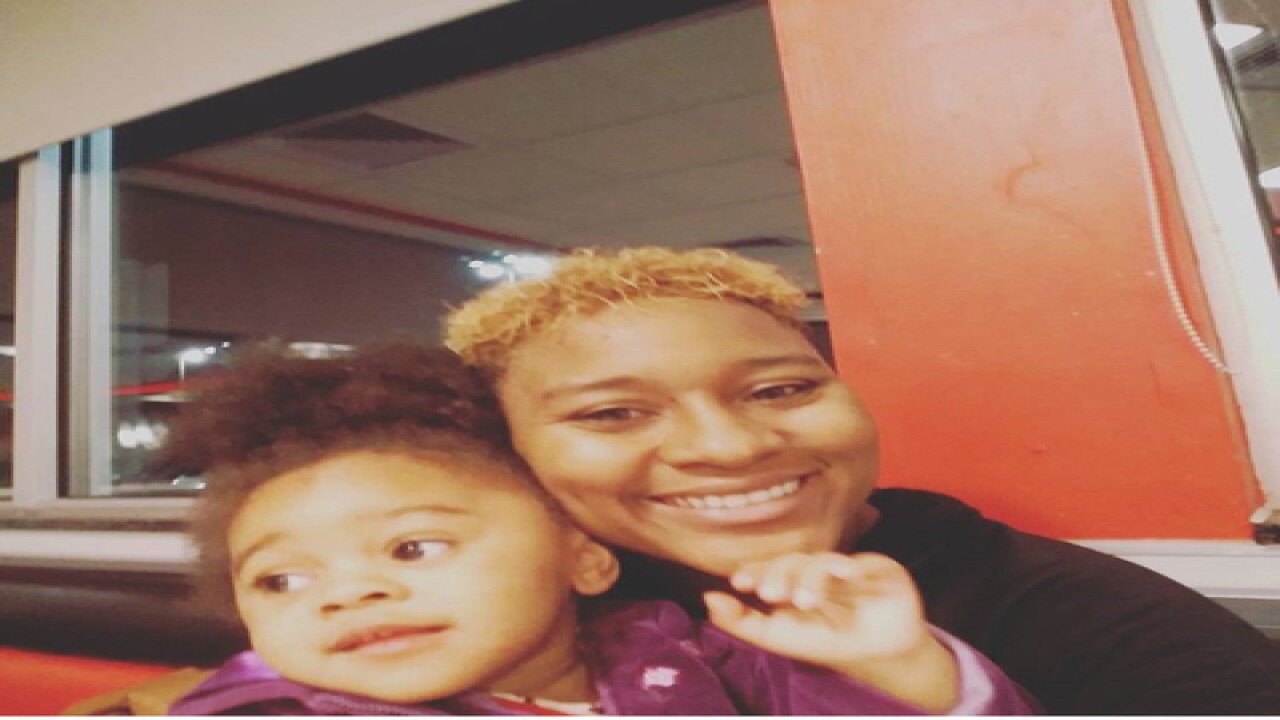 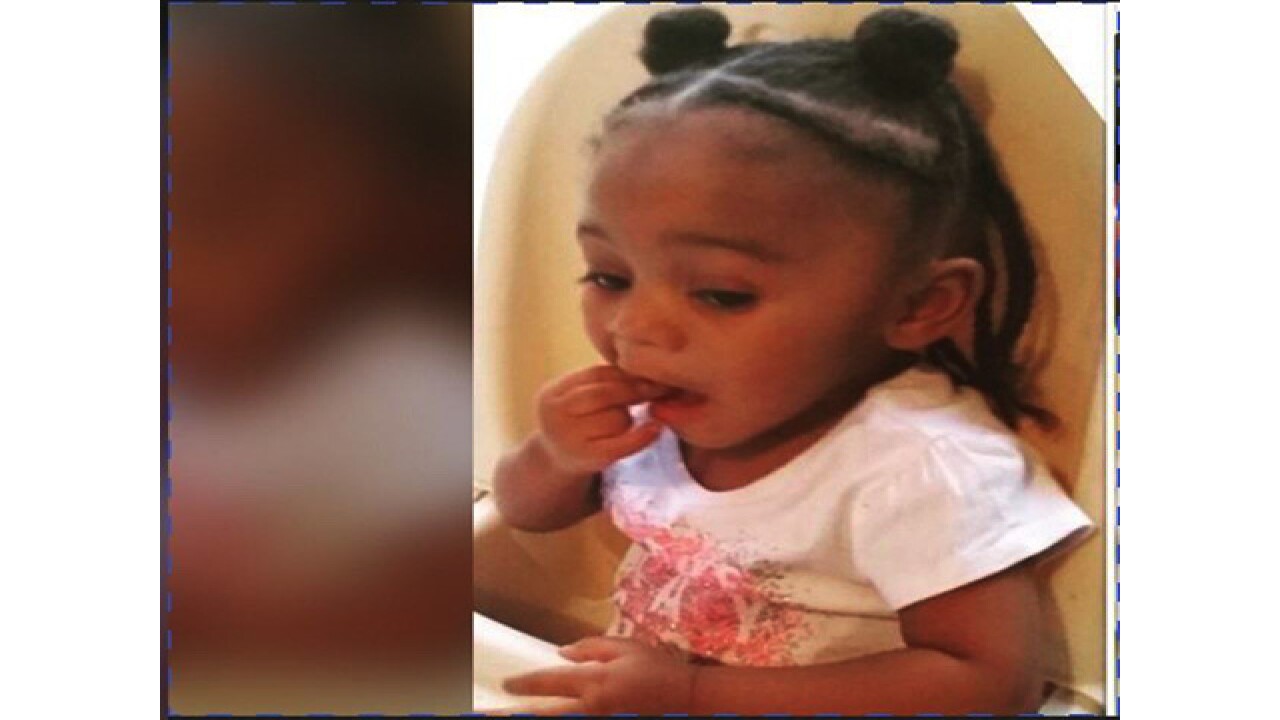 A 2-year-old girl was shot in the head Friday in a drive-by shooting on Cleveland's east side, according to police.

The shooting happened just before 7 p.m. in the 4100 block of East 146th Street, not far from Harvard Avenue.

The family is identifying the little girl as Alaya Brown.

Cleveland police said Brown was shot in the head and arm. She was transported to Rainbow Babies & Children's Hospital and underwent emergency surgery.

According to family members, Brown was awake and moving her legs Saturday afternoon. She's being kept in the PICU unit at the hospital.

Brown's aunt said the suspect circled the neighborhood several times before stopping the car and shooting at the toddler and her mother.

Officers are following up on leads but no arrests have been made.