PD: Have 'persons of interest' in child shooting 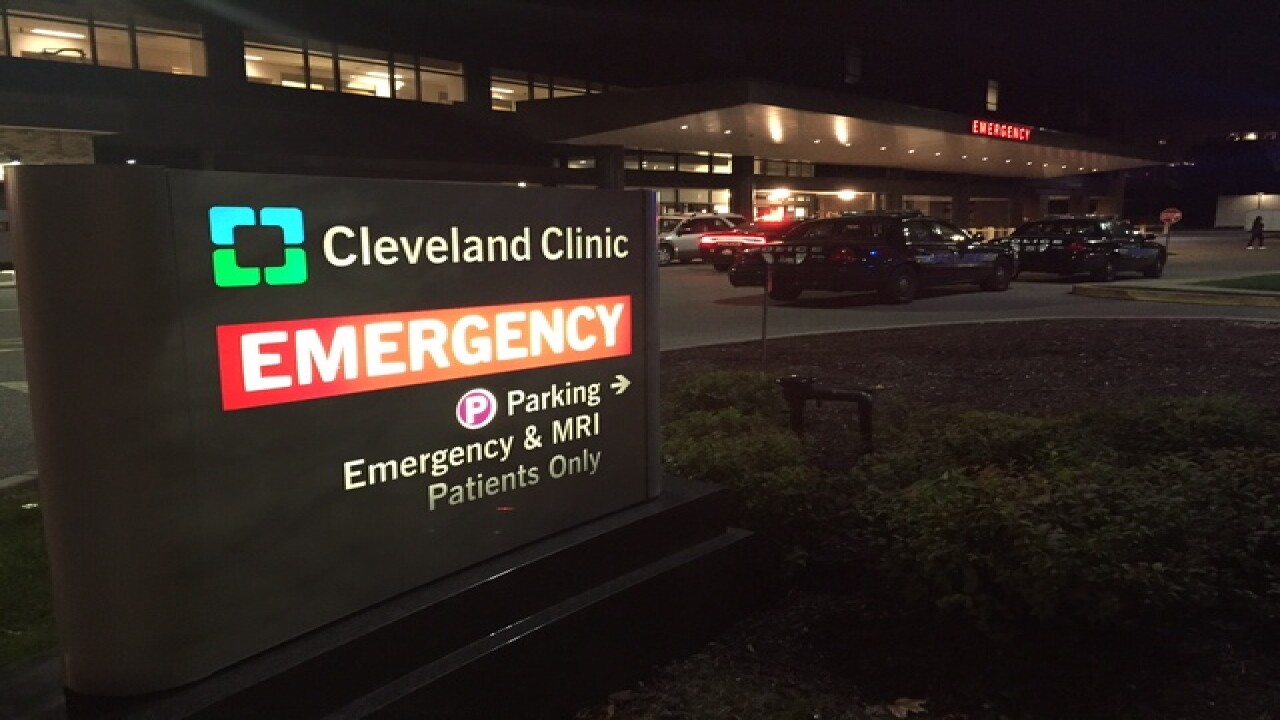 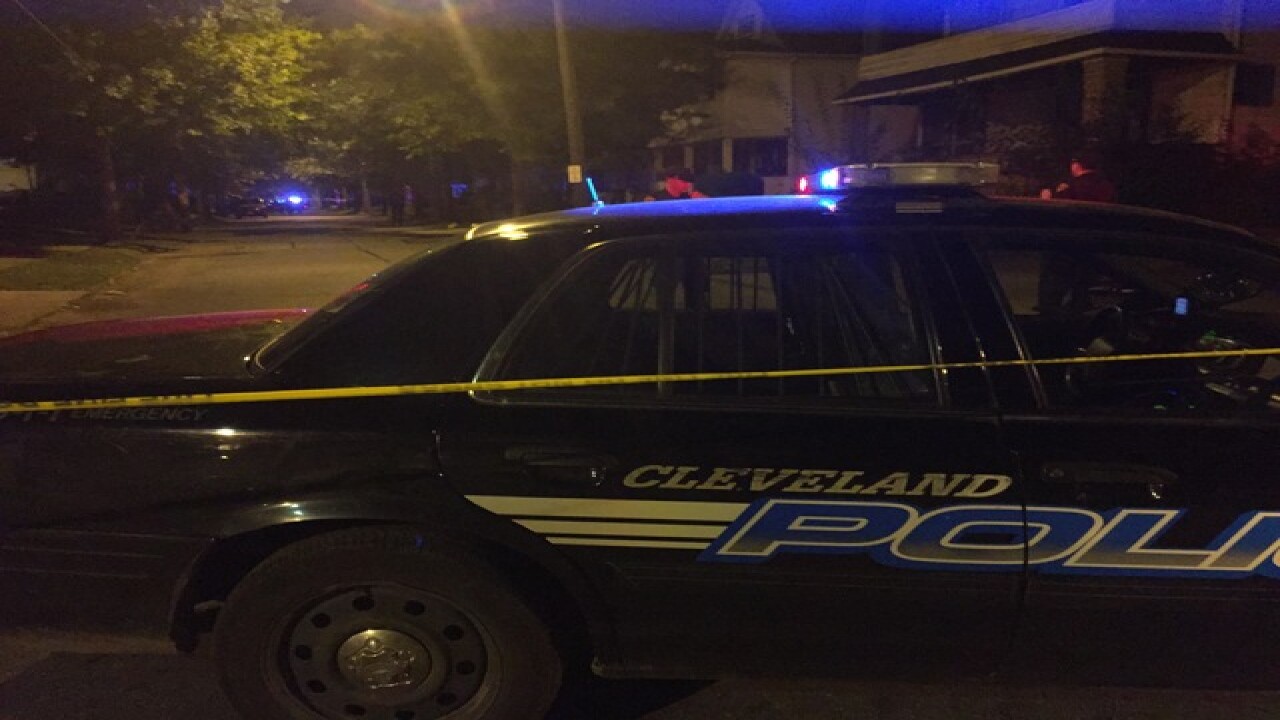 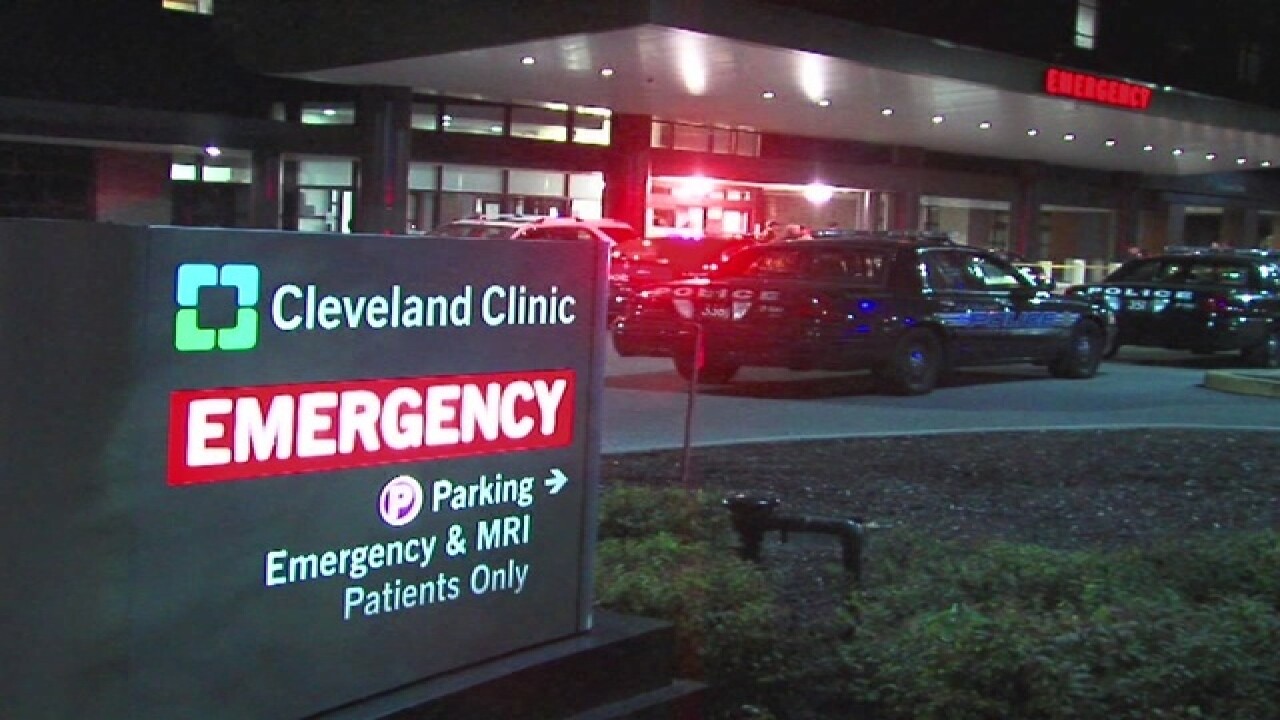 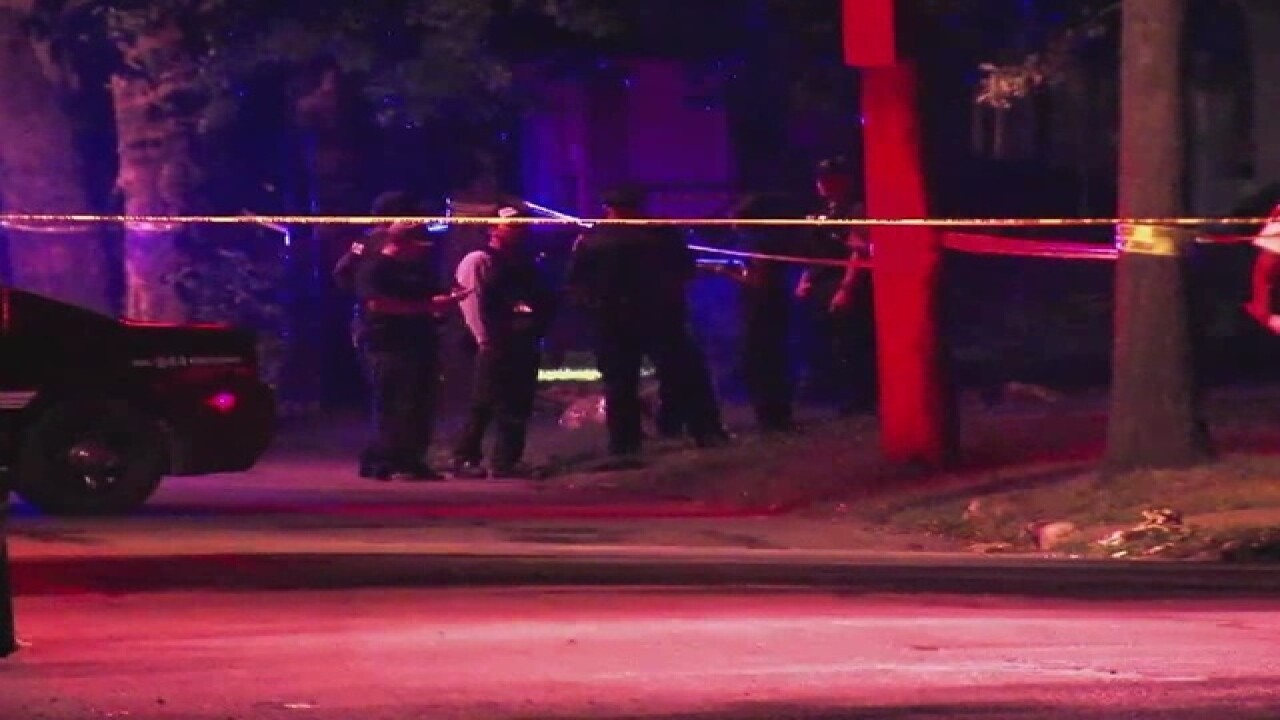 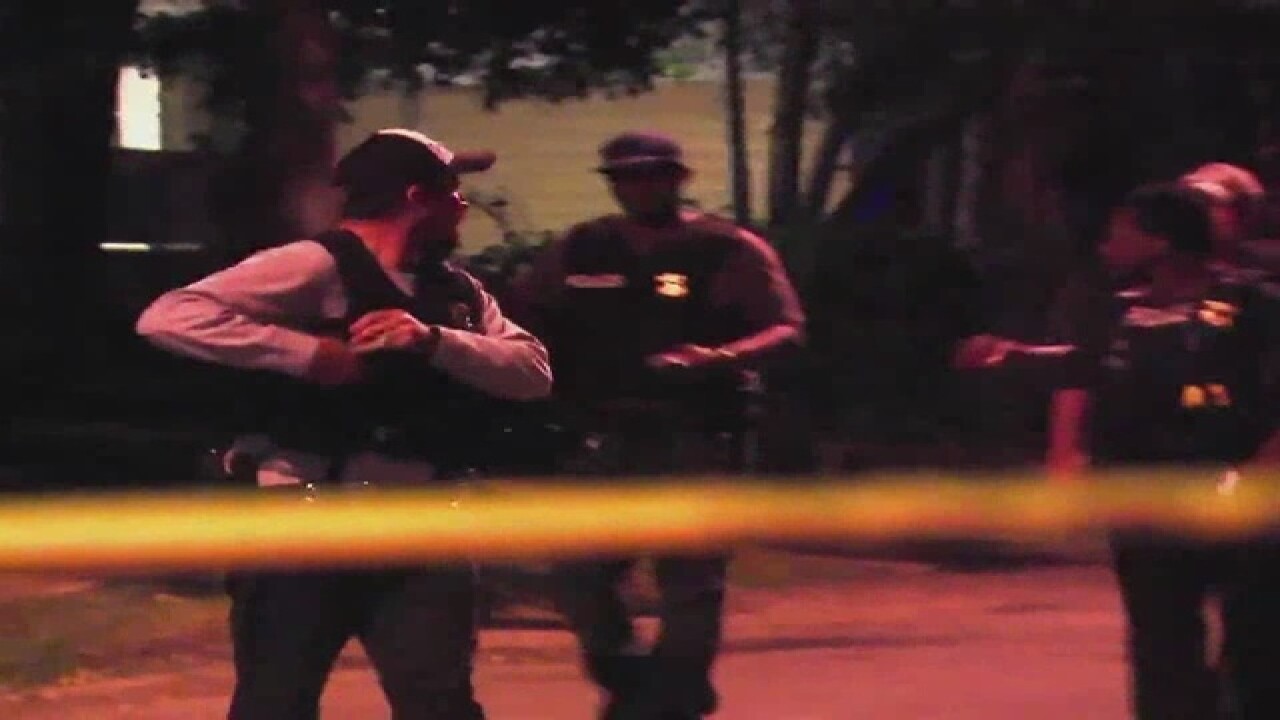 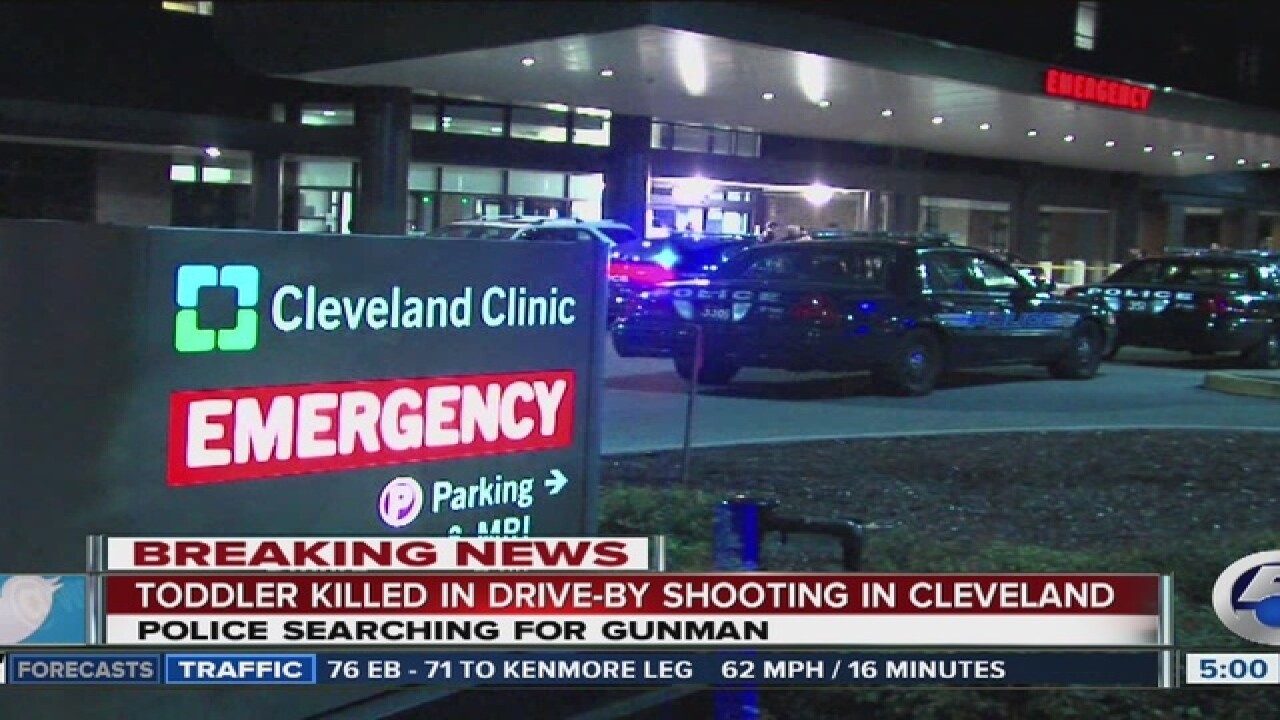 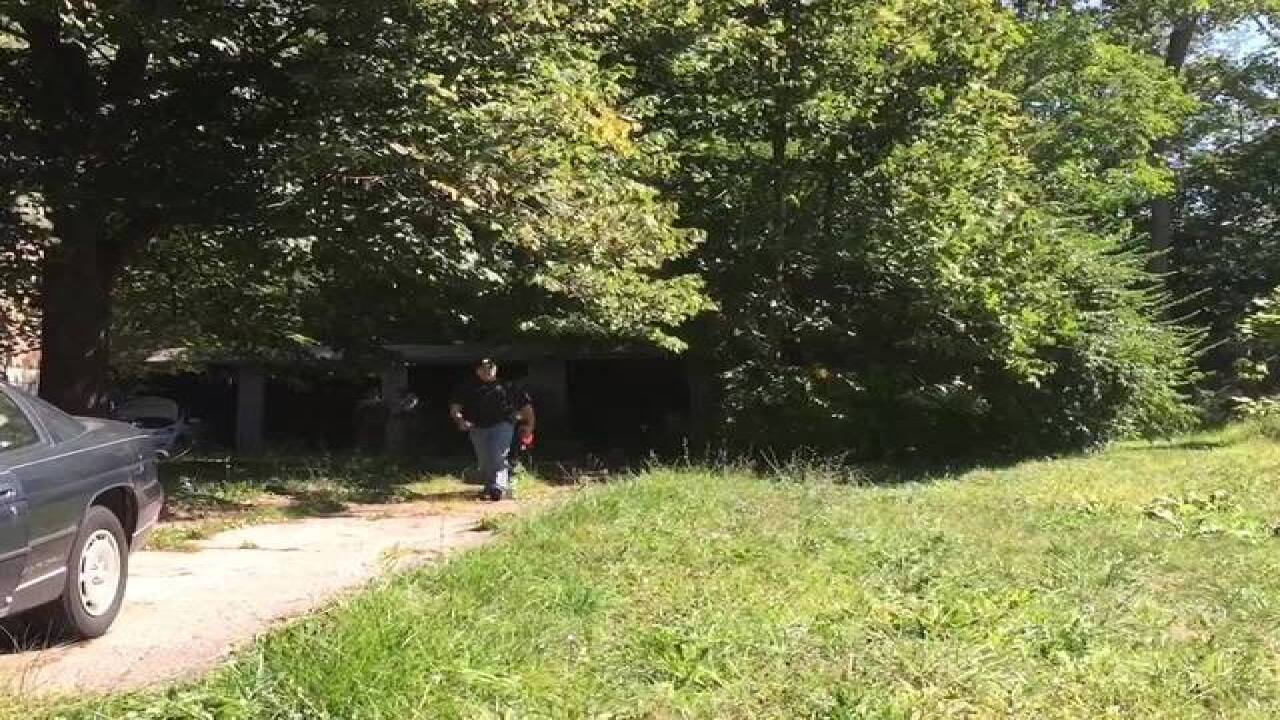 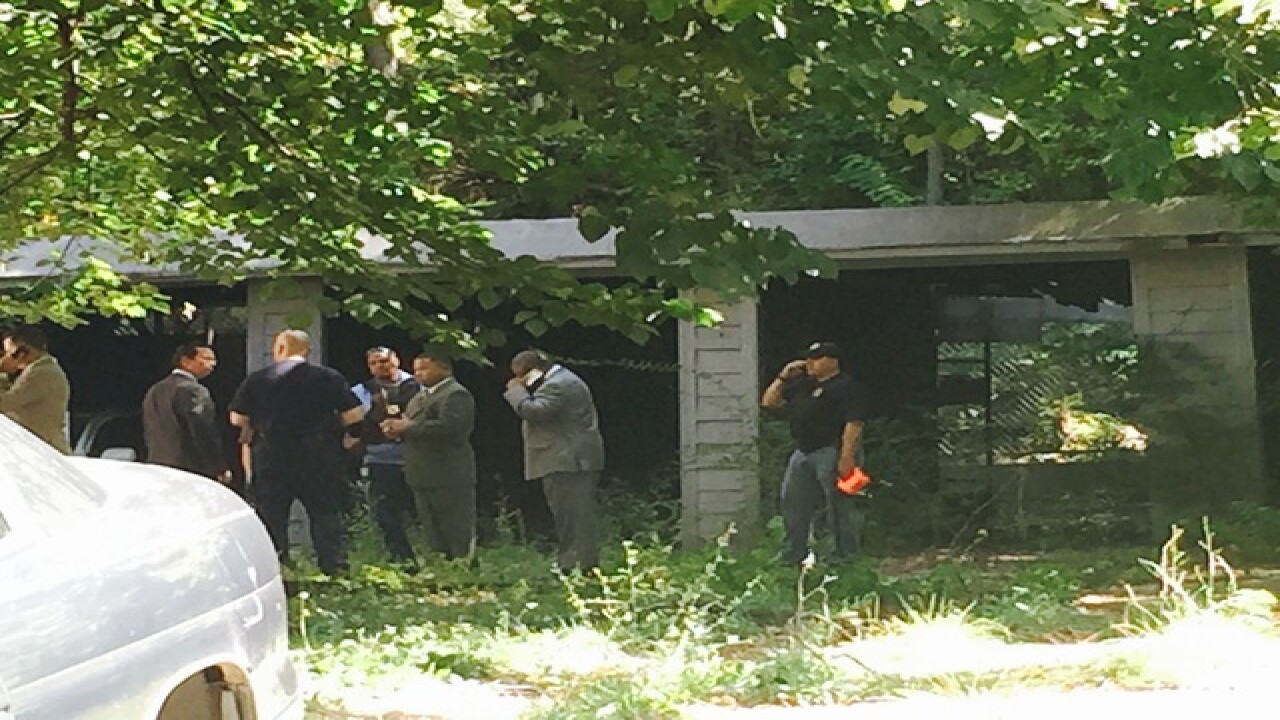 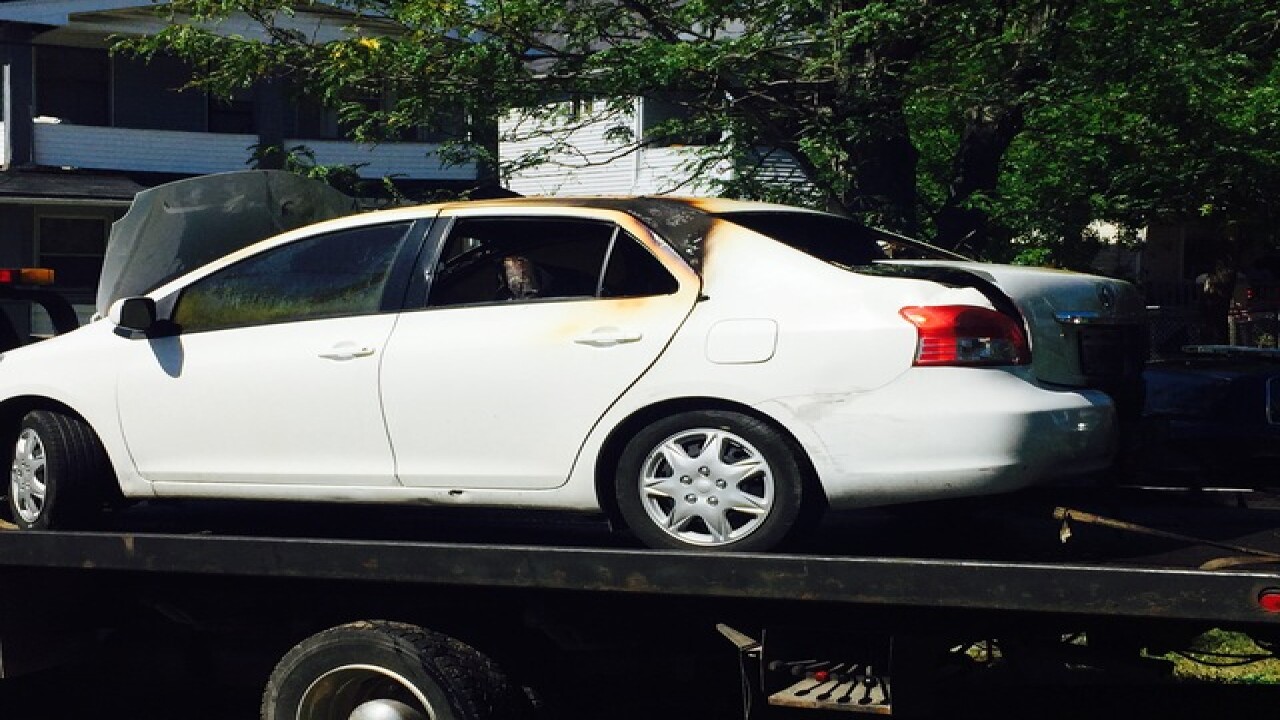 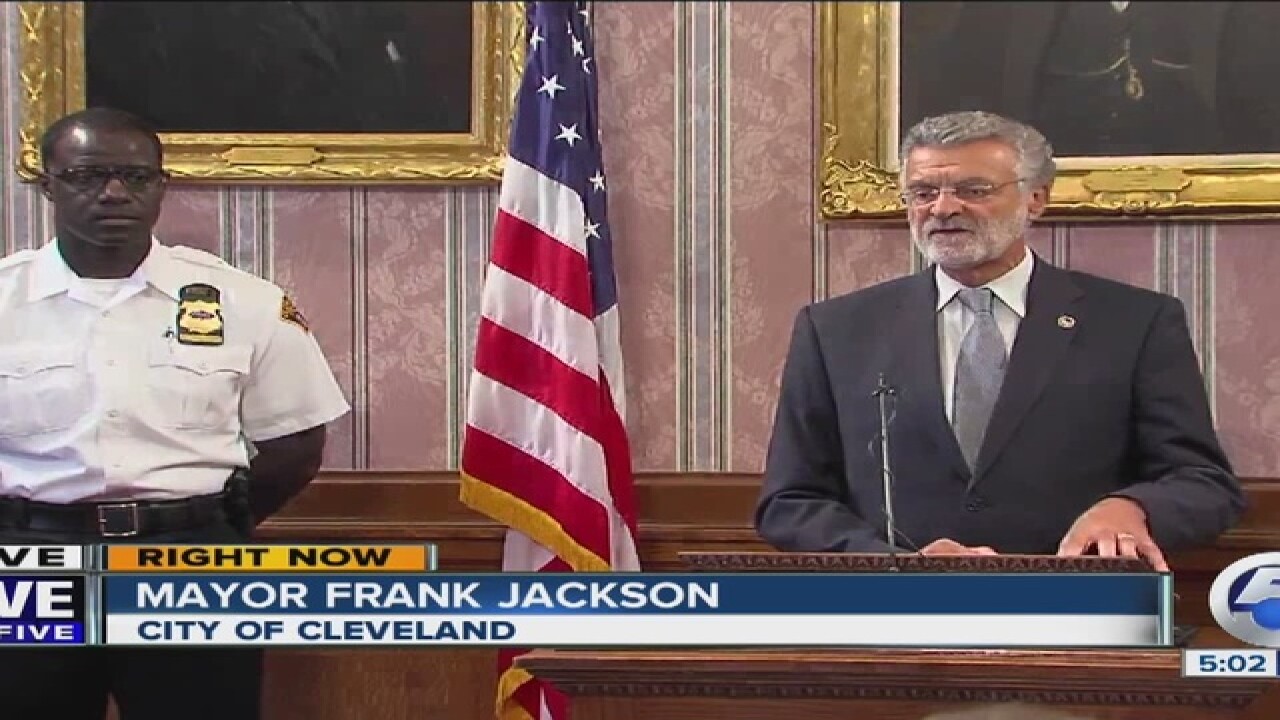 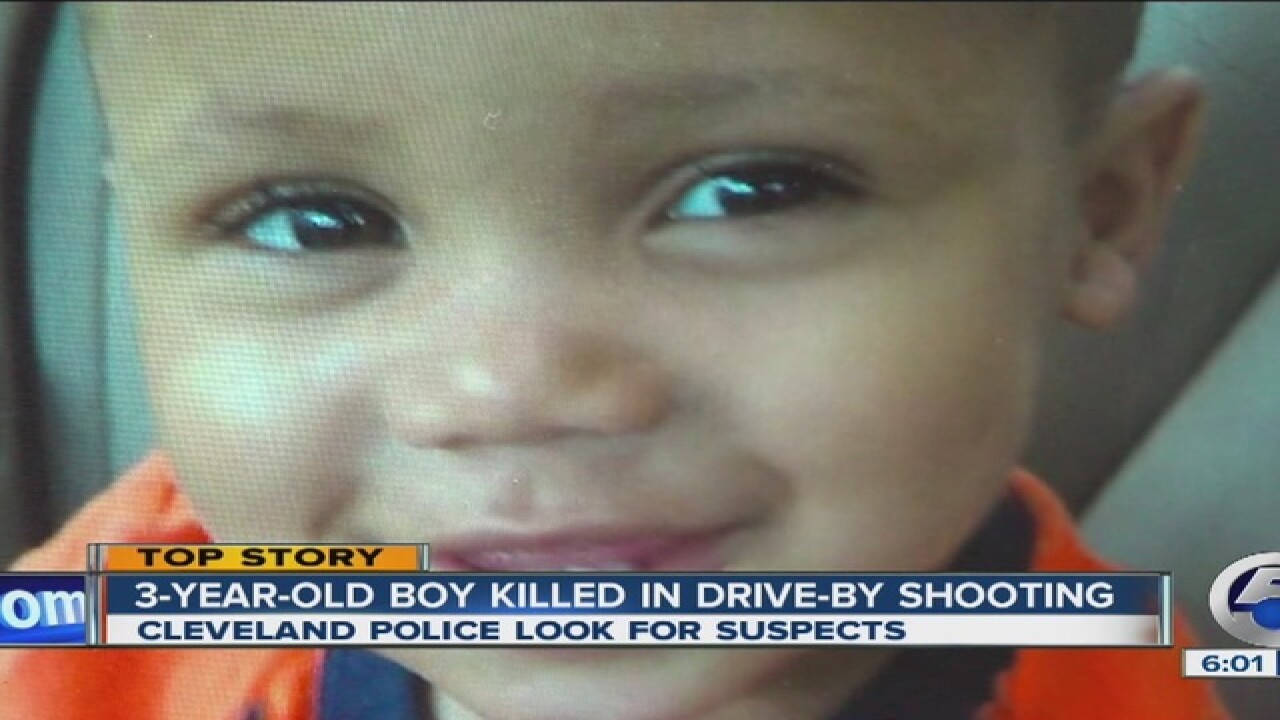 Investigators have "persons of interest" in the drive-by shooting of a 3-year-old boy, Cleveland Police stated in a press conference Wednesday afternoon.

Cleveland Chief of Police Calvin Williams said officials have received many "solid leads" in the shooting death of Major Howard, but are still encouraging more people to come forward.

“Guns in this community are a definite problem,” Williams said. "We need to do more. We have to do more and we need the help of the public."

MAP: 16 children under 15 died from gunshot wounds in Cuyahoga County since 2010

Police also confirmed they are investigating a white, 4-door, Toyota possibly connected to the fatal shooting of Major.

That car was set on fire on East 114th Street on Wednesday, according to police.

Williams said they are still working to confirm the car seized from East 114th Street was used in the drive-by shooting, but are confident it is the correct vehicle.

The chief said investigators are combing the car for evidence related to the shooting that took place on East 113th Street on Tuesday at about 7:10 p.m.

Major was shot in the chest while 24-year-old Dasha Smith was struck in the thigh.

Major, Smith and Brittney Anderson, the mother of Major, were in the neighborhood to visit a friend, according to Anderson.

When she walked towards the car, Anderson said people were standing in the street and one unknown man told her she needed to get Smith and Major to the hospital.

The man drove the three to Cleveland Clinic and then to MetroHealth Medical Center.

Anderson said she nor Smith got the man's name, but said he was arrested at MetroHealth.

It's unknown if the arrest was in connection with the shooting.

Major died at the hospital, while Smith was treated and released at about 11 p.m. on Tuesday.

Major's death comes less than two weeks after a 5-year-old boy was shot and killed in another drive-by shooting in Cleveland.