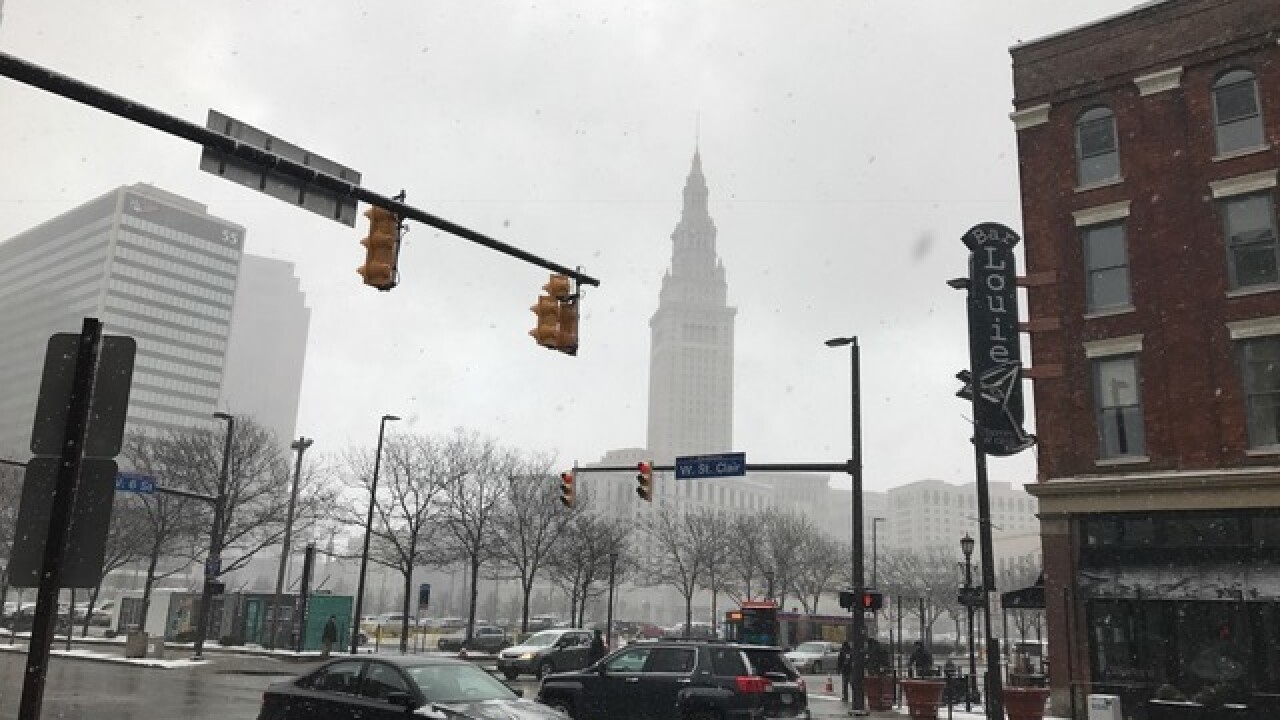 Copyright 2017 Scripps Media, Inc. All rights reserved. This material may not be published, broadcast, rewritten, or redistributed.
Holly Edgell
Eric lives in the Warehouse District, a short walk to Public Square, but in a part of Cleveland where there are very few options to buy townhomes or condos.

CLEVELAND — The City of Cleveland has issued a parking ban for the city’s Warehouse District ahead of celebrations planned at the district’s restaurants and clubs for New Year’s Eve, according to a news release.

The parking ban, which is normally implemented on weekends, will be in effect through New Year’s Eve. There will be no parking on signed streets, beginning from 9 p.m. to 4 a.m.

Violators may be towed and ticketed. The parking ban is issued to allowed emergency vehicles to pass through heavy traffic areas.

Cleveland police are also warning residents to not participate in any celebratory gunfire as rounds fired into the air are bound to return to land and can cause property damage, injury or even death.

RELATED: Here's how to get a free ride home on New Year's Eve in Northeast Ohio