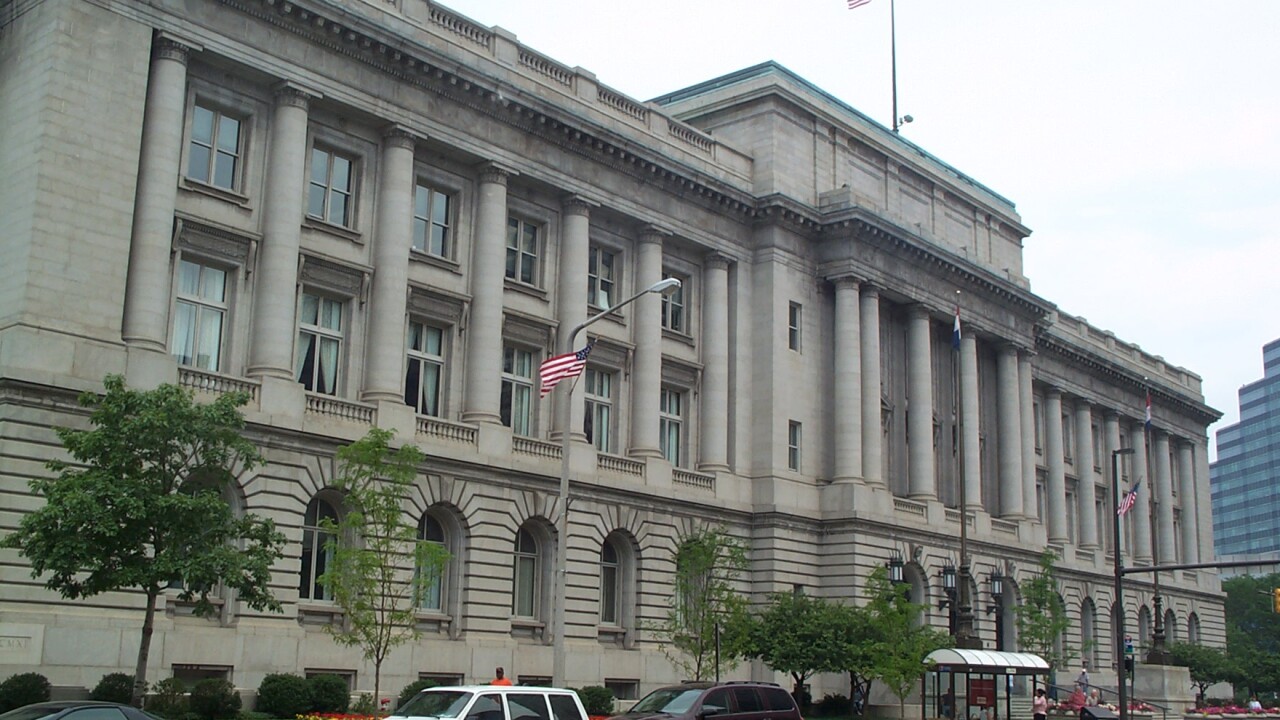 The City of Cleveland and the American Civil Liberties Union reached a settlement Friday over rules for protesters during the Republican National Convention next month.

According to federal court documents, the ACLU lawsuit against the City of Cleveland was dismissed after the parties reached an agreement on protest restrictions.

Court documents said the parties worked late into the evening to come to an agreement after a federal judge ruled Thursday that the city's restrictions violated protesters' First Amendment rights.

Larry Bresler, executive director of Organize! Ohio, which hold a rally and parade involving 28 separate groups, is optimistic the amended rules will give protesters better access to Quicken Loans Arena and an extended route for a parade.

Sources tell 5 On Your Side Investigator Sarah Buduson the details of the new plans will likely be made public Monday.

The City of Cleveland did not return calls or e-mails about the agreement Friday.