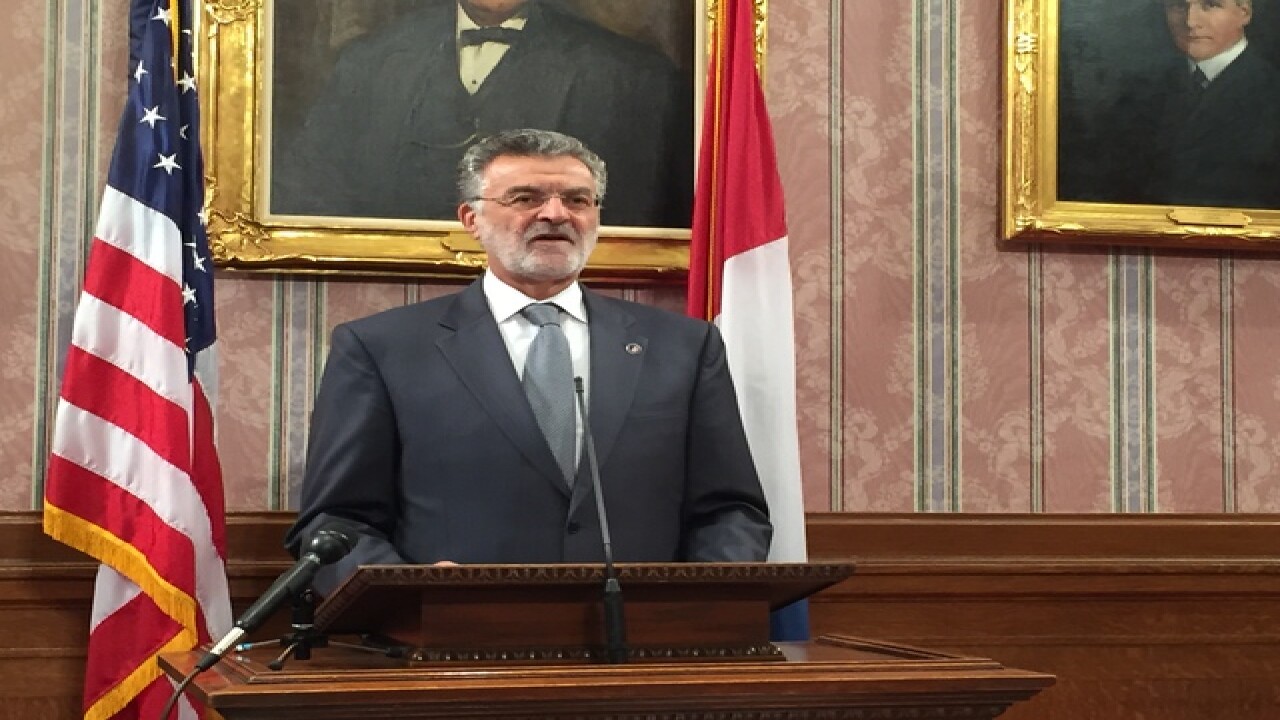 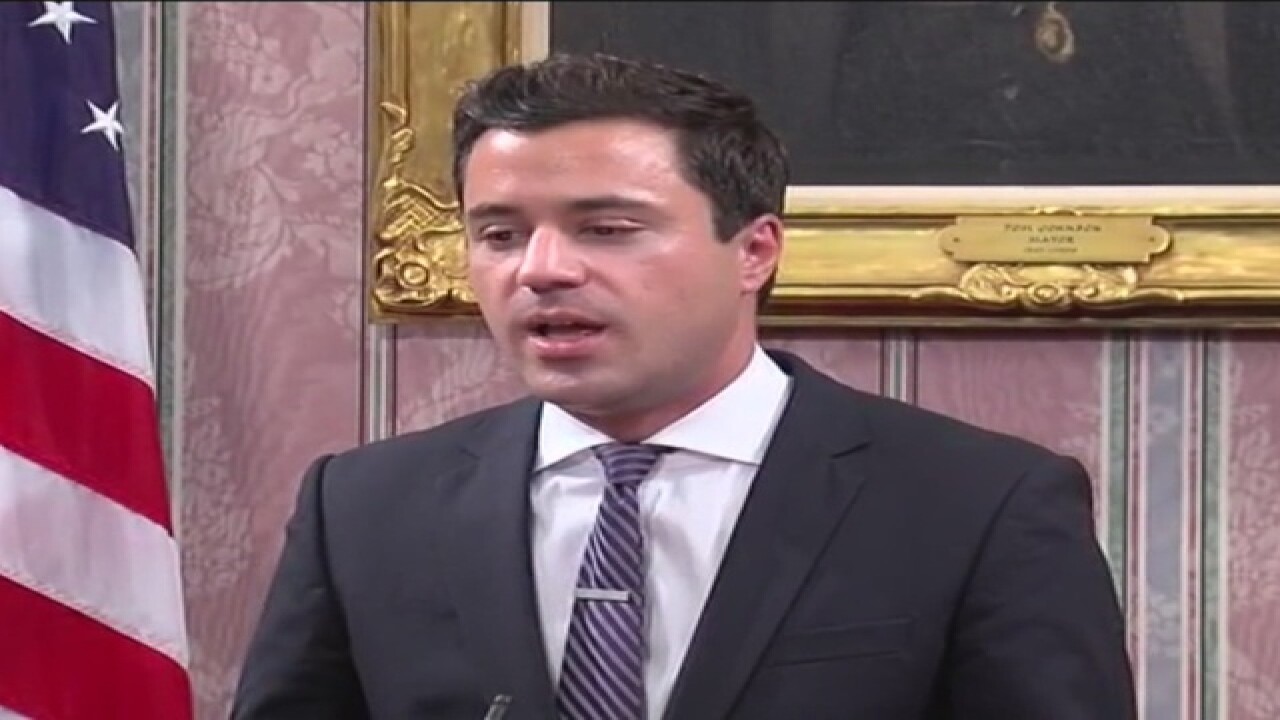 The City of Cleveland announced Thursday the selection of an independent monitor to report on the progress of the city's settlement with the Department of Justice.

It was announced that PARC, a non-profit based in New York City, will oversee police reforms as the independent monitor. Vice President Matthew Barge will lead the team.

We reported earlier this week that the estimated cost of implementing the requirements will start at $13.2 million in 2016 and at least $8 million a year following for five years.

The U.S. Attorney for the Northern District of Ohio released extensive, but redacted, proposals from 23 applicants vying to be appointed to the position of independent monitor and oversee widespread reforms agreed to by the City of Cleveland and the U.S. Department of Justice.

The justice department announced in December that their civil investigation into use of force by the Cleveland Police Department found the police department engages in a pattern or practice of "unreasonable use of force."

In June, a federal judge approved the consent decree between the City of Cleveland and the Department of Justice.