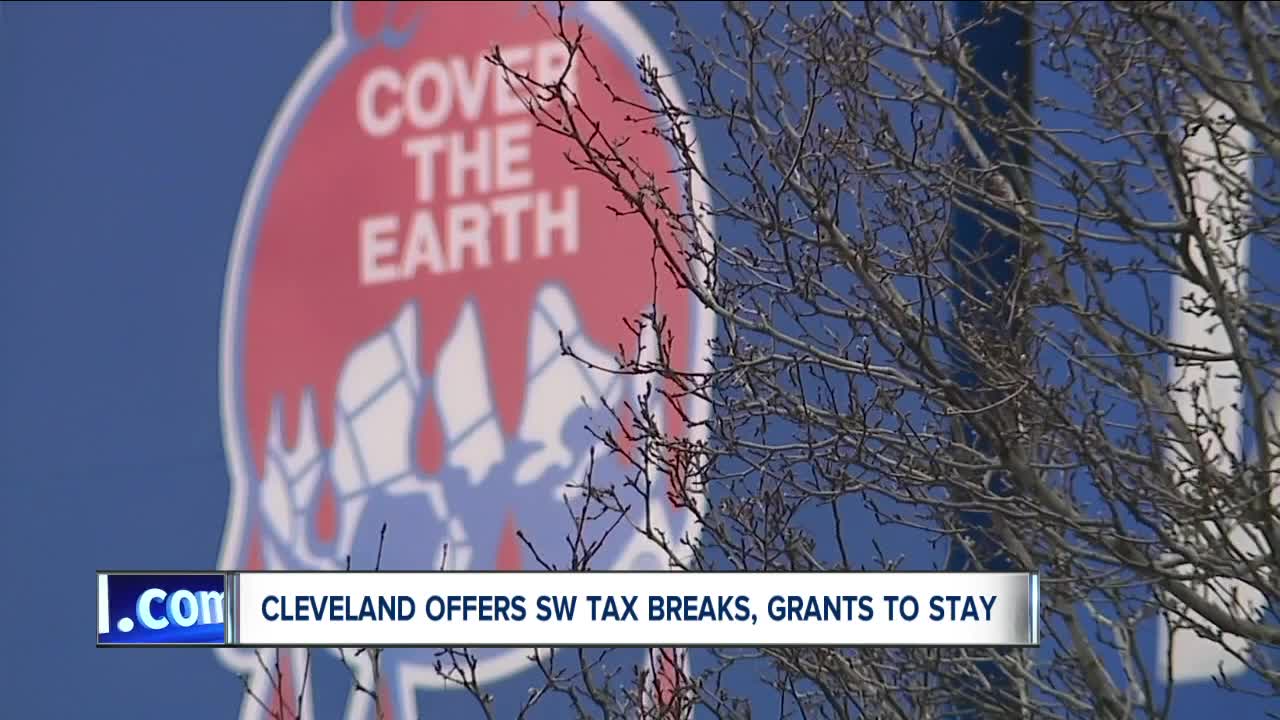 Following Sherwin-Williams’ decision to build a new world headquarters in Cleveland, city officials announced on Thursday the incentives the company was offered to stay in Northeast Ohio. 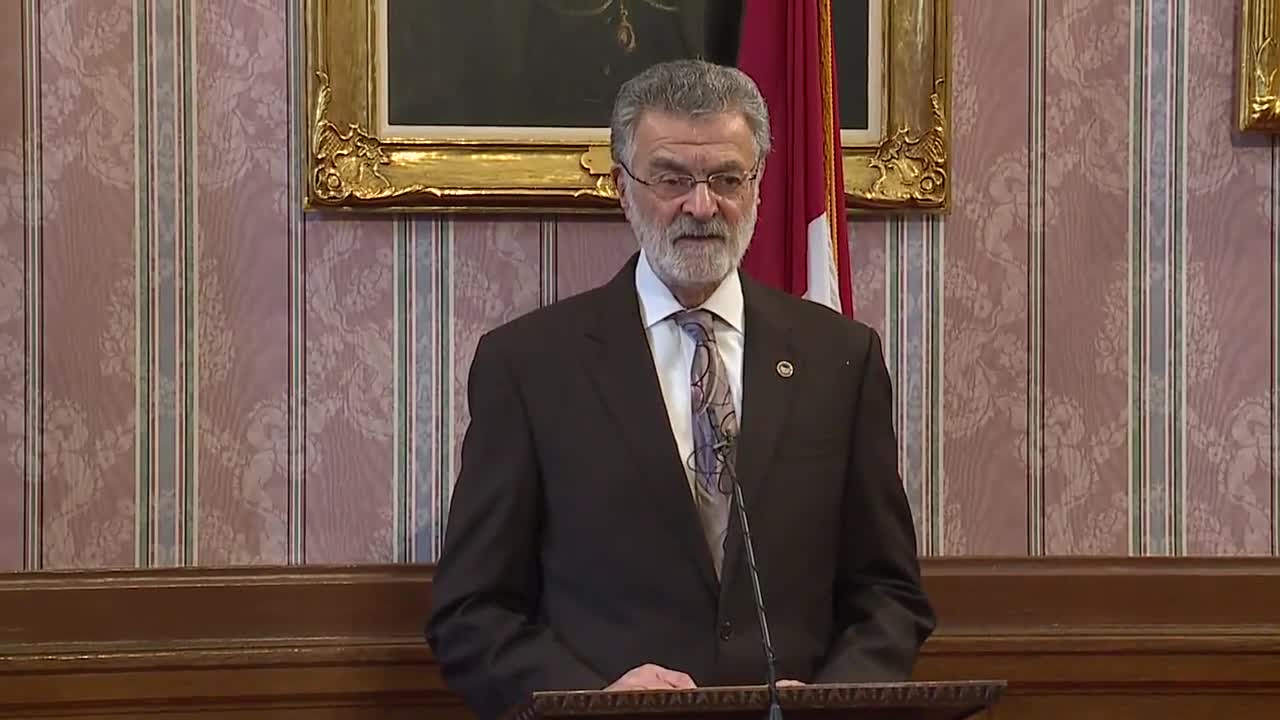 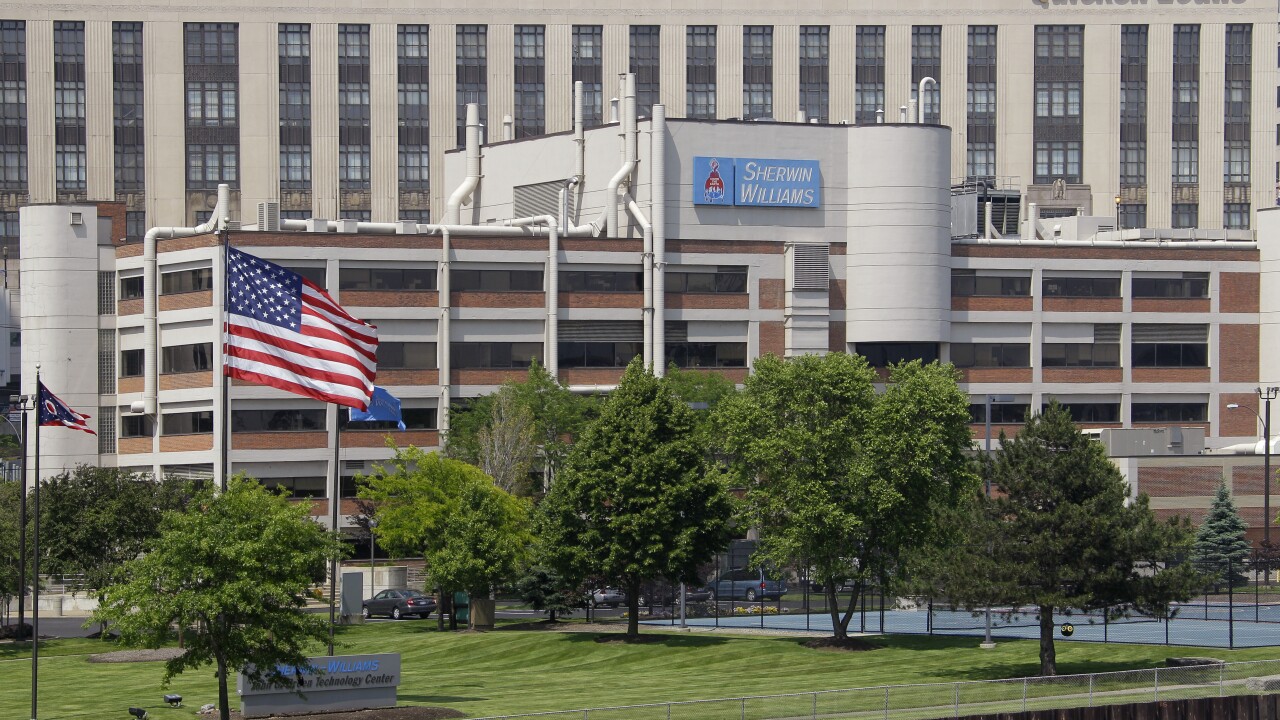 CLEVELAND — Following Sherwin-Williams’ decision to build a new world headquarters in Cleveland, city officials announced on Thursday the incentives the company was offered to stay in Northeast Ohio.

According to a news release from the city of Cleveland, the proposed incentives include the following:

“Sherwin-Williams has been a part of the fabric of our community for 154 years. A new global headquarters in Cleveland lays the foundation for the next chapter for both Sherwin-Williams and our city’s history,” said Mayor Frank G. Jackson. “Cleveland has two of the largest business districts in Ohio, with world-class health care and arts and entertainment options, all connected to our thriving residential neighborhoods. The robust and vibrant quality of life here attracts the world’s best and brightest talent, as does our proximity to 25 colleges and universities in Northeast Ohio. Sherwin-Williams recognizes these important strengths of Cleveland.”

“There is, without question, longterm value to providing Sherwin Williams with incentives to retain its headquarters in Cleveland,” said Chief of Regional Development Edward W. Rybka. “The City of Cleveland looks forward to the Company’s continued success and the benefits that brings to City residents.”

The company is finalizing plans to build a new global headquarters in downtown Cleveland just west of Public Square between St. Clair and Superior avenues. The new world headquarters will be approximately 1,000,000-square-feet in size.

The planned new R&D Center will be located in Brecksville, located off I-77 at Miller and Brecksville roads. The center will serve as the corporate anchor for a new mixed-use development project and would be approximately 500,000-square-feet in size.

The transition to the new faculties is not expected to happen until 2023, the company said.

Cleveland has been home to the Fortune 200 company for more than 150 years.