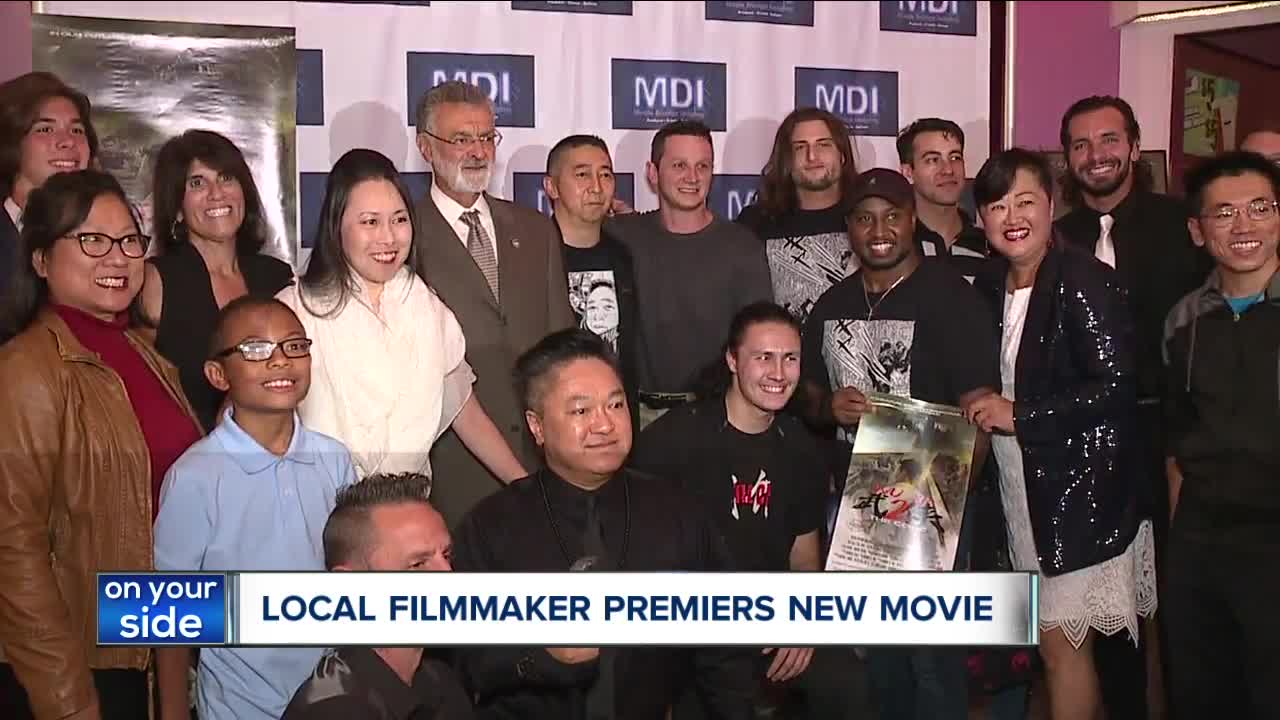 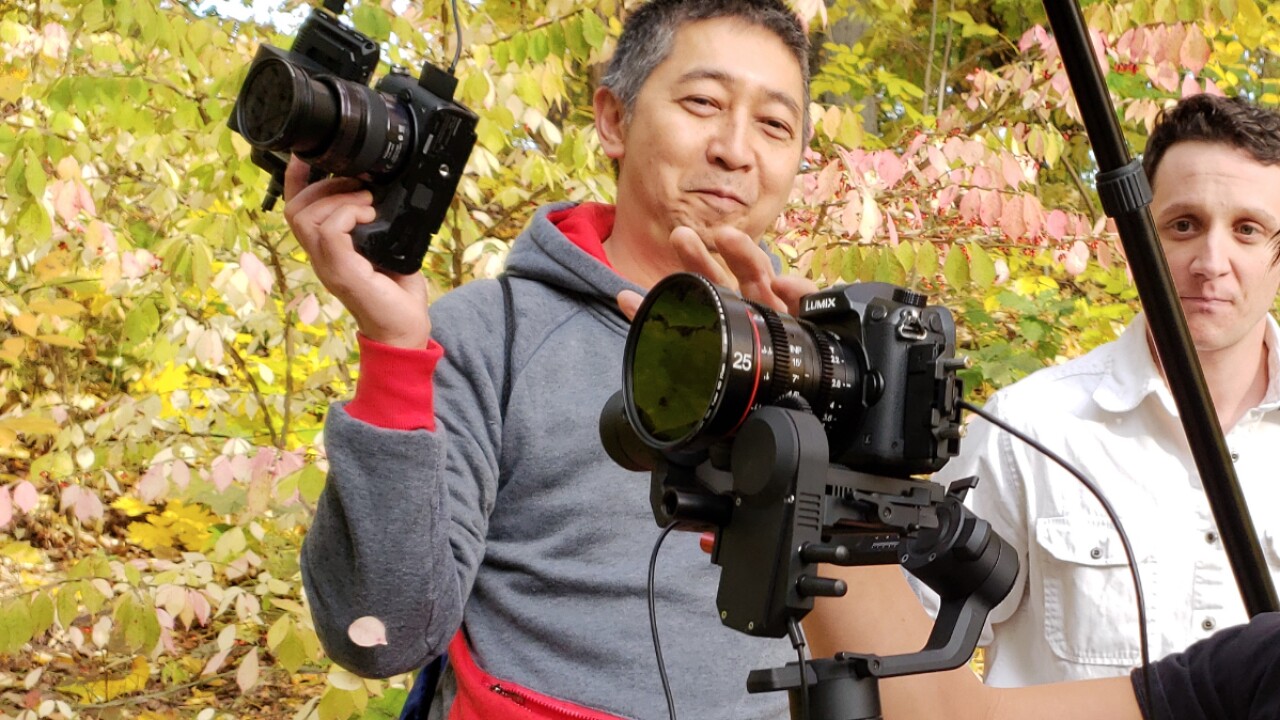 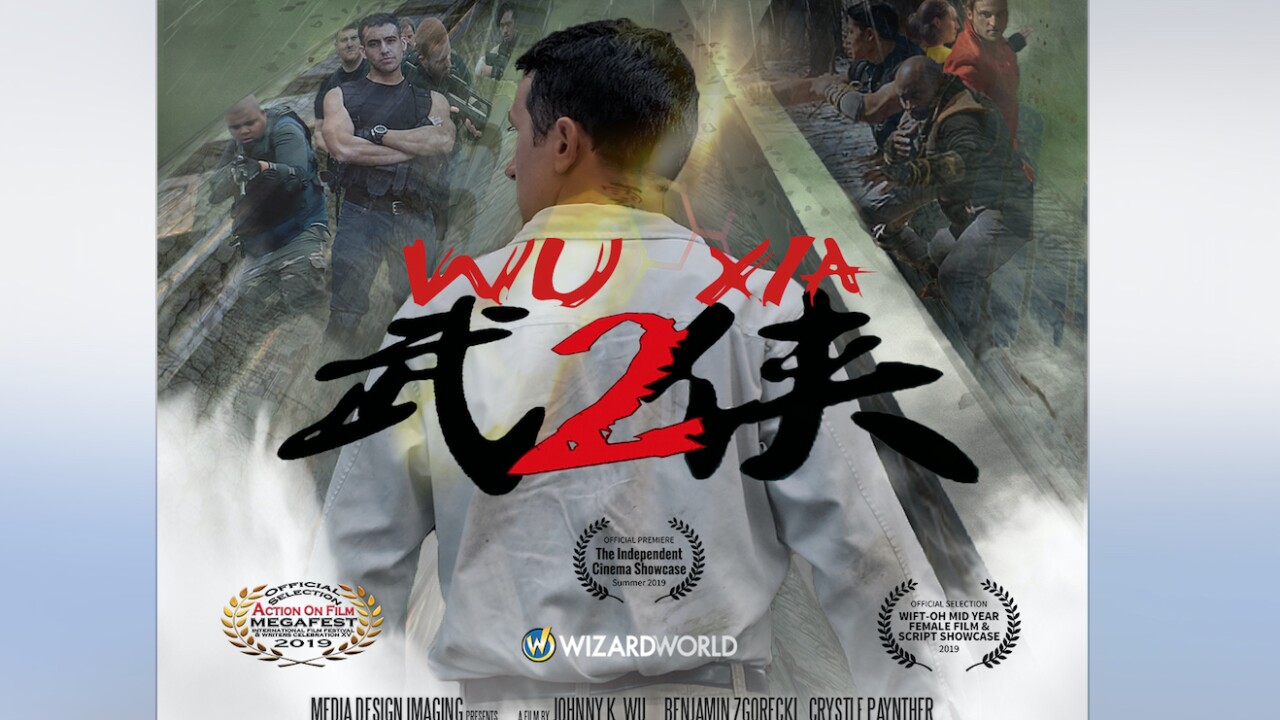 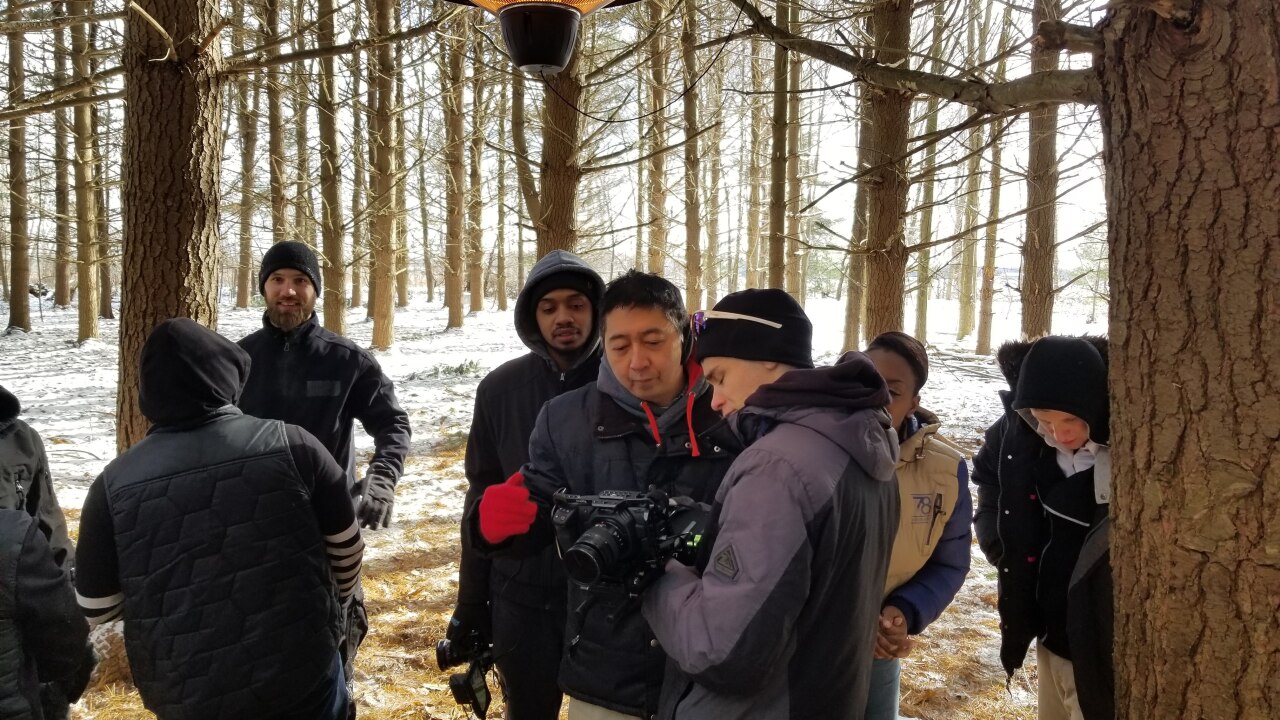 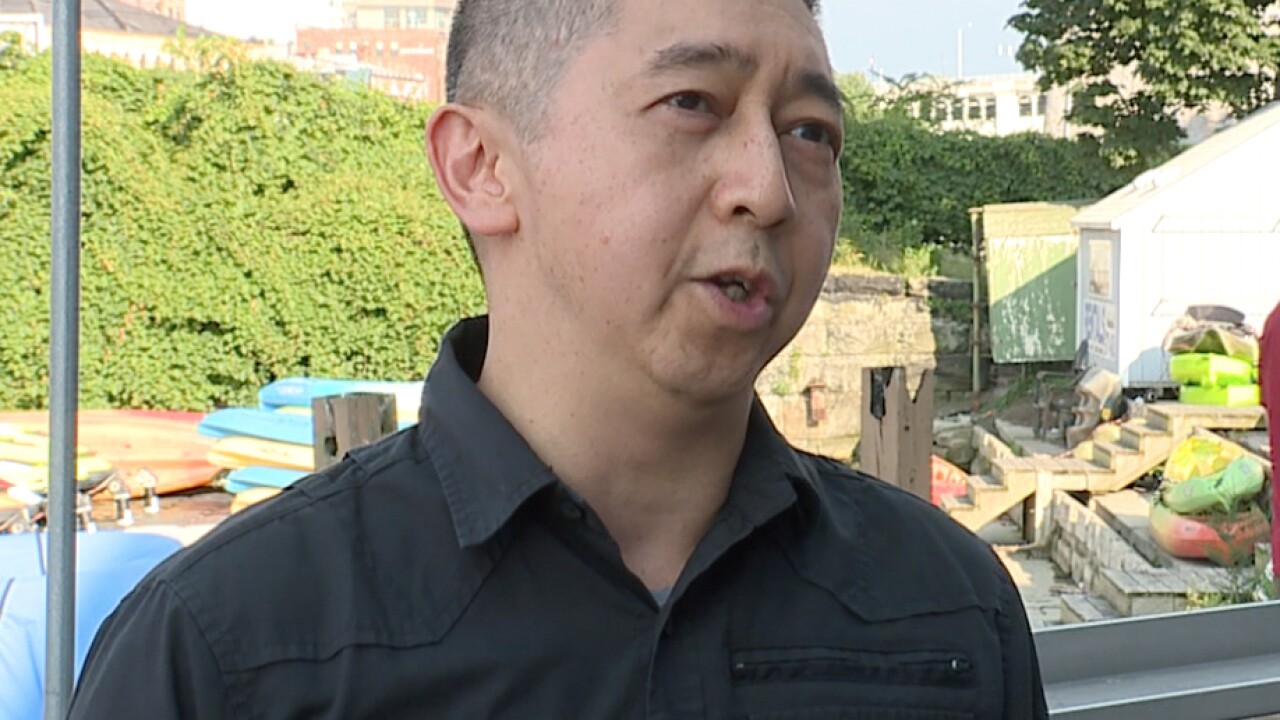 CLEVELAND — Cleveland filmmaker Johnny Wu sees nothing but good things for the future of filmmaking here on the north coast.

Wu has produced, directed or edited 12 feature length movies since 1998 and on Aug. 16, he premiered his new movie, “Wu Xia 2 The Code,” at Atlas Cinemas Lakeshore 7 in Euclid.

Wu said his movie, shot in Cleveland, Mentor, Cortland and Parma, will be screened at film festivals across the country and will later be available on streaming services.

Wu said even though superstar flimmaker and Cleveland native Anthony Russo announced he will not be shooting his next flim here in Cleveland , the local film scene continues to grow.

"We have very flexible rules here in Cleveland Ohio, basically you can do whatever you want to do here. Just as long as you have permission from property owners and have insurance coverage, you can make it happen," Wu said. "There's a lot film makers here, we have a really really vibrant community here."

Wu believes more and more movies will be produced in Northeast Ohio, but said it's critical Ohio maintain its motion picture tax incentives.

"We have a very strong, talented film community here and all this opportunity coming from Hollywood brings all the opportunity for us to be there helping out," Wu said. "We get the chance to learn some better skills."