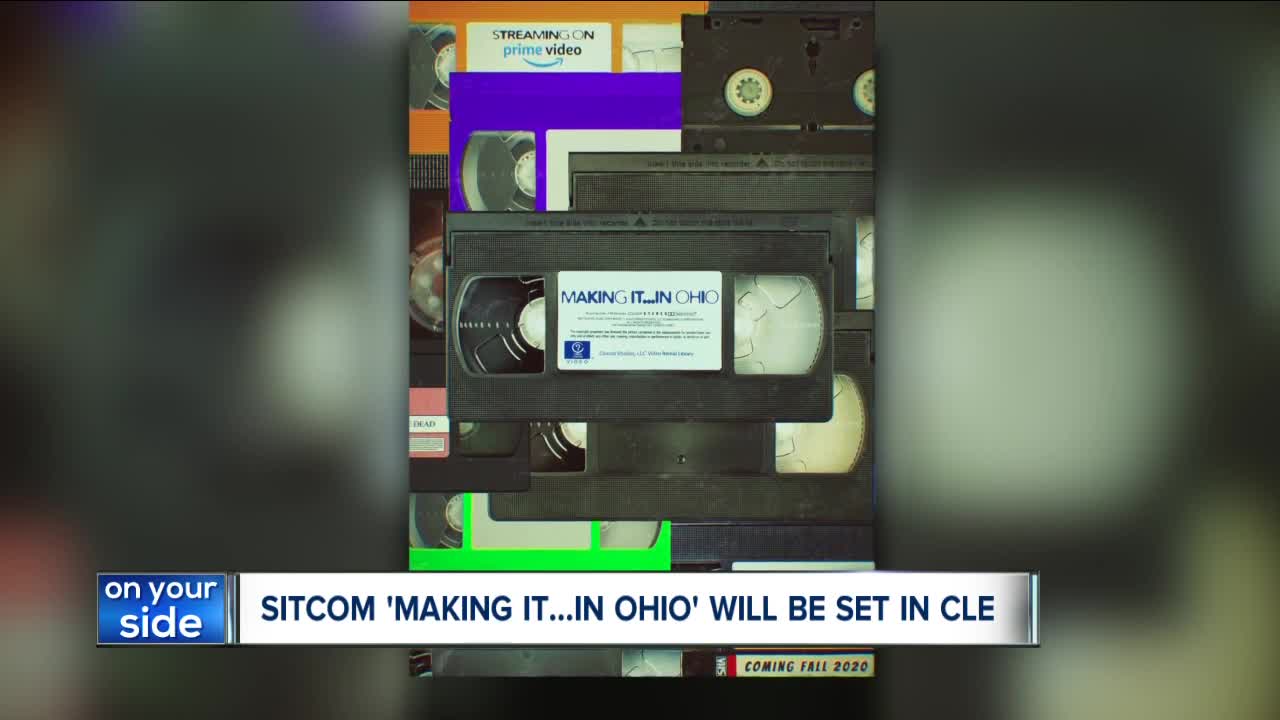 Cleveland is slated to be the setting of a new sitcom coming to Amazon Prime Video this fall and casting is set to begin soon. 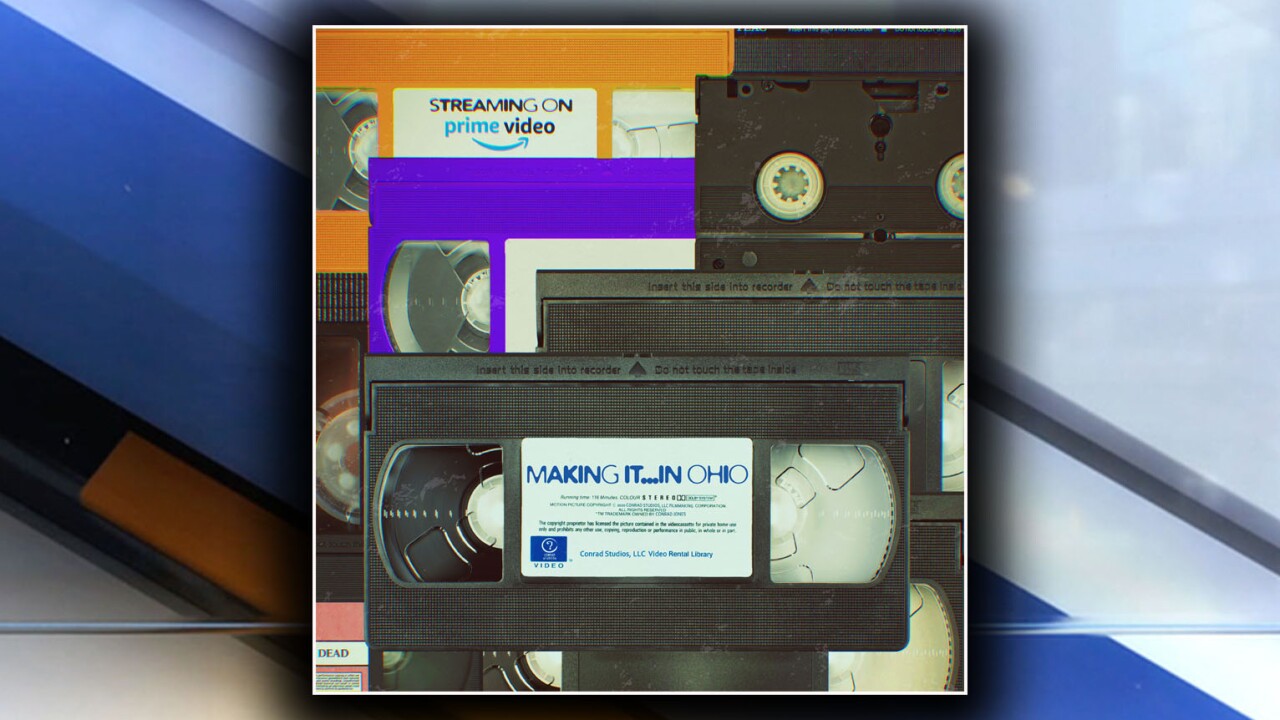 CLEVELAND — Cleveland is slated to be the setting of a new sitcom coming to Amazon Prime Video this fall and casting is set to begin soon, right here in Northeast Ohio.

“Making It...In Ohio” is a sitcom about a group of misfit actors and filmmakers following their dreams and making movies in Cleveland, created by Conrad Studios, a local film company founded in 2003 by Conrad Faraj.

Faraj, a Northeast Ohio native, has a long history of filmmaking, traveling from New York City to Los Angeles for some of his work. His company recently won the “1917” One Shot Film Challenge hosted by NBC Universal for his film “Wedding Runner” and was flown to Los Angeles to attend the world premiere of the film "1917."

Faraj and his team had been developing the idea for “Making It… In Ohio” for the past two months, originally planning for it to be a vlog series. As Faraj and his studio continued to develop the project, they started to toy around with the idea of it being a television show.

Conrad Studios has a partnership with Amazon and Faraj decided to pitch the idea of the sitcom to the streaming service, and thus “Making It...In Ohio” was born.

Faraj described the show as a mix between “Parks and Recreation” and “Friends.”

“Making It...In Ohio” is about a man who was once passionate about filmmaking, but over the years lost his ambition. After finding some old VHS tapes from some of the films he had shot in the past, a spark is reignited and he once again sets out to follow his dreams of being a filmmaker in Cleveland.

The sitcom is still in development, but Faraj said he expects pre-casting to begin somewhere between late February and early March.

Faraj said that casting will take place in both Cleveland and Los Angeles. The sitcom will be filmed in both cities, although Cleveland will be the primary filming location as it is the setting of the show.

The cast of “Making It...In Ohio” will be full of personality, according to Faraj.

“At the heart of [the show], it will be about people who are passionate about wanting to make it into the entertainment industry. We’re looking for people who have colorful personalities and interesting personalities, quirky people—those are the kind of characters we want to cast for,” Faraj said.

While casting is still being planned, Faraj said he expects production to begin in late April.

“Making It...In Ohio” is expected to be completed this fall, with all episodes of the first season available to stream on Amazon Prime Video in September or October.

Information on casting dates and production updates will be available on the Conrad Studios Facebook page.