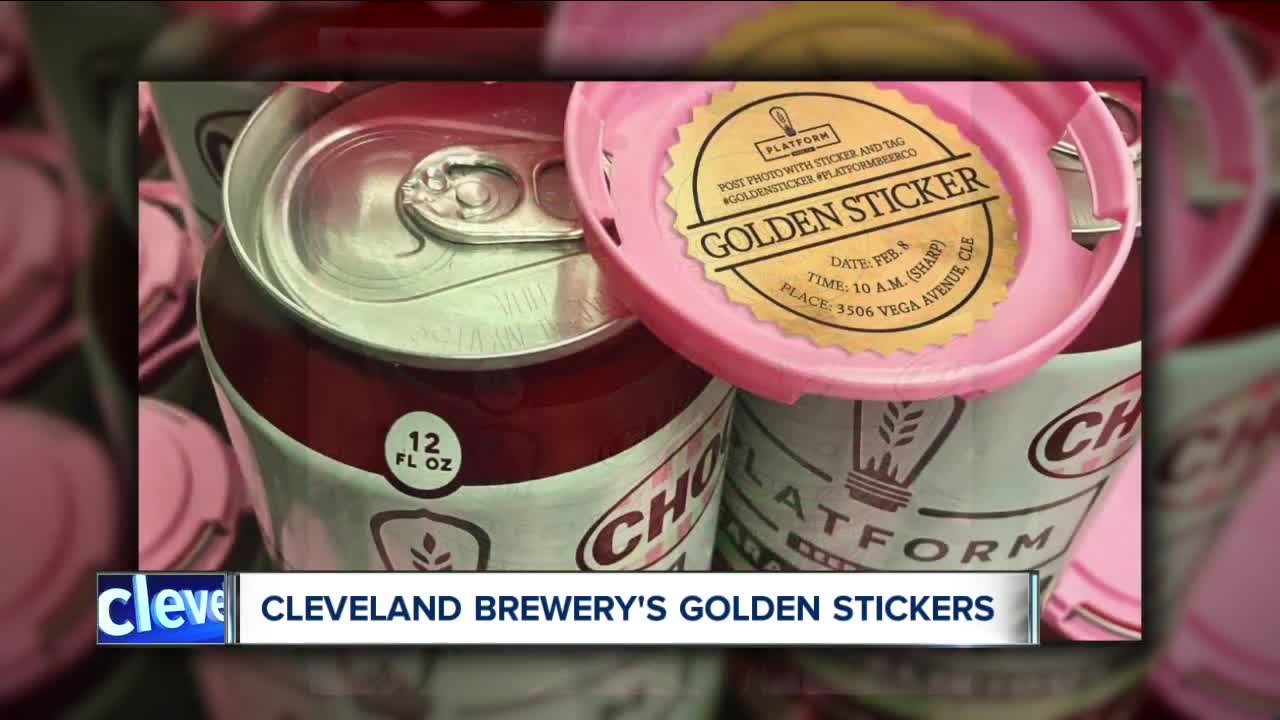 A Cleveland brewery is holding a contest reminiscent of “Willy Wonka &amp; the Chocolate Factory” just geared a little more to the 21-and-over crowd. 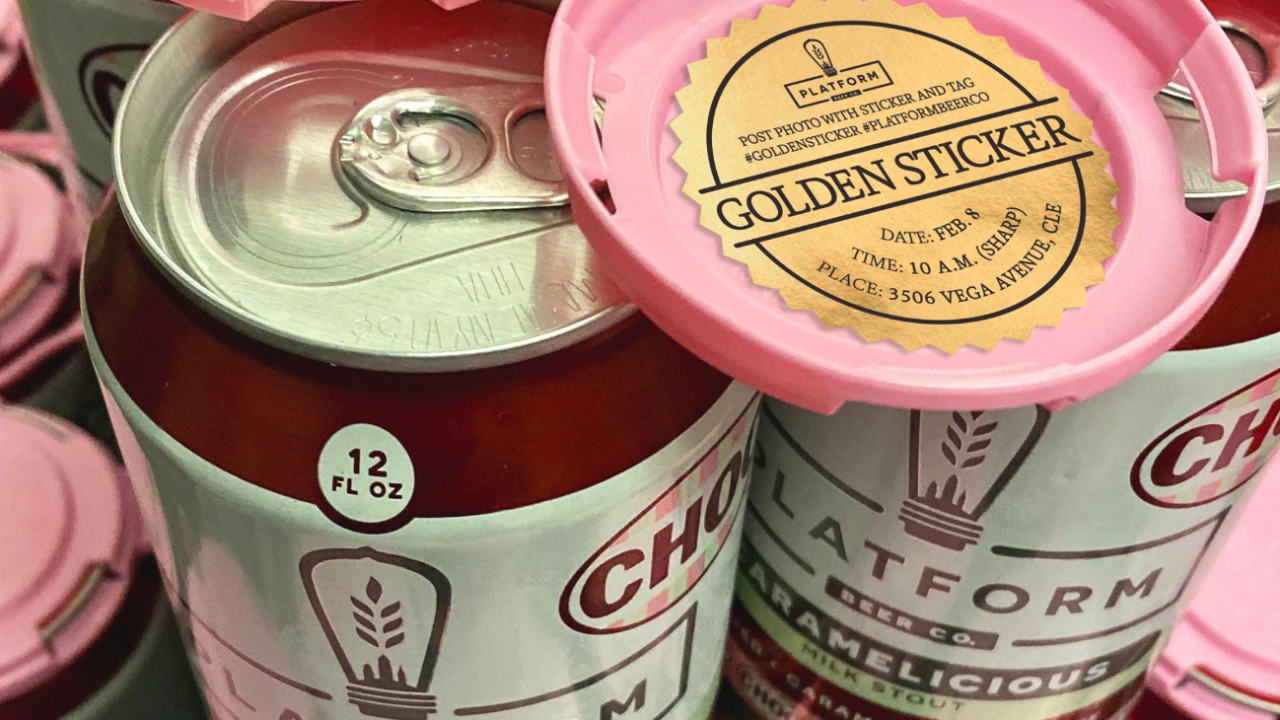 CLEVELAND — A Cleveland brewery is holding a contest reminiscent of “Willy Wonka & the Chocolate Factory” just geared a little more to the 21-and-over crowd.

There are 20 total stickers that have been placed under the 6-pack toppers of Platform Beer Co.’s Caramelicious beer.

All 20 winners, and one guest each, will be invited to the production facility on Feb. 8, 2020, for the beer lover’s experience.

Last year, the winners got the chance to collaborate with Platform Beer Co. to create the “Rowers, Keep on Rowing, Imperial Stout” inspired by the very movie the Golden Ticket contest emulates.

The Caramelicious beer with the winning 6-pack toppers have been distributed to craft beer retailers around Ohio, so the hunt is officially on. Just make sure to drink responsibly.