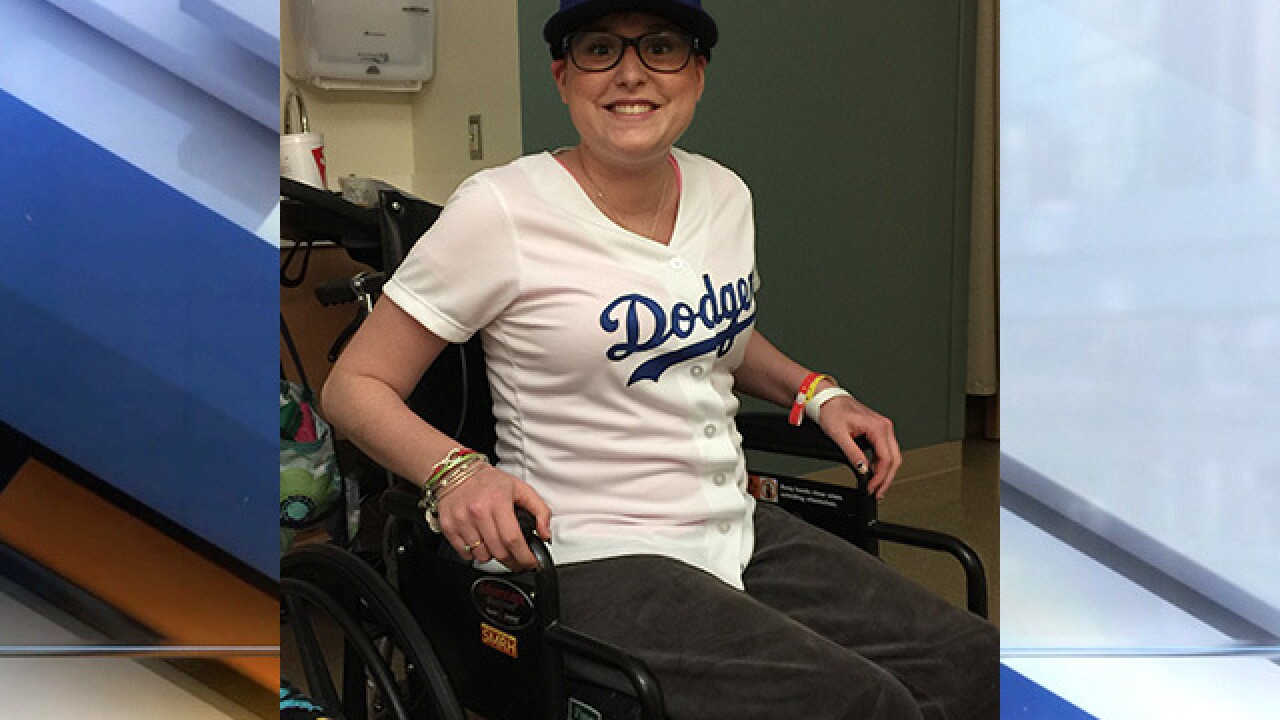 Copyright 2018 Scripps Media, Inc. All rights reserved. This material may not be published, broadcast, rewritten, or redistributed.
<p>Ashley Spencer</p> 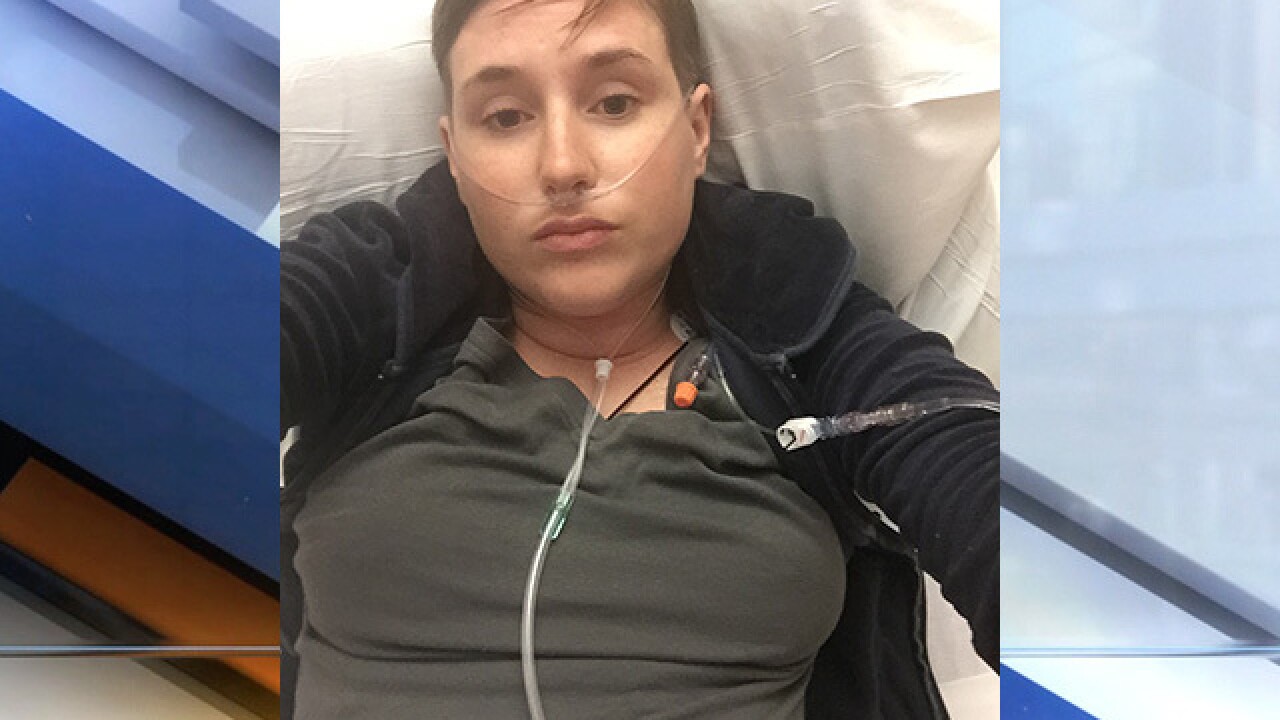 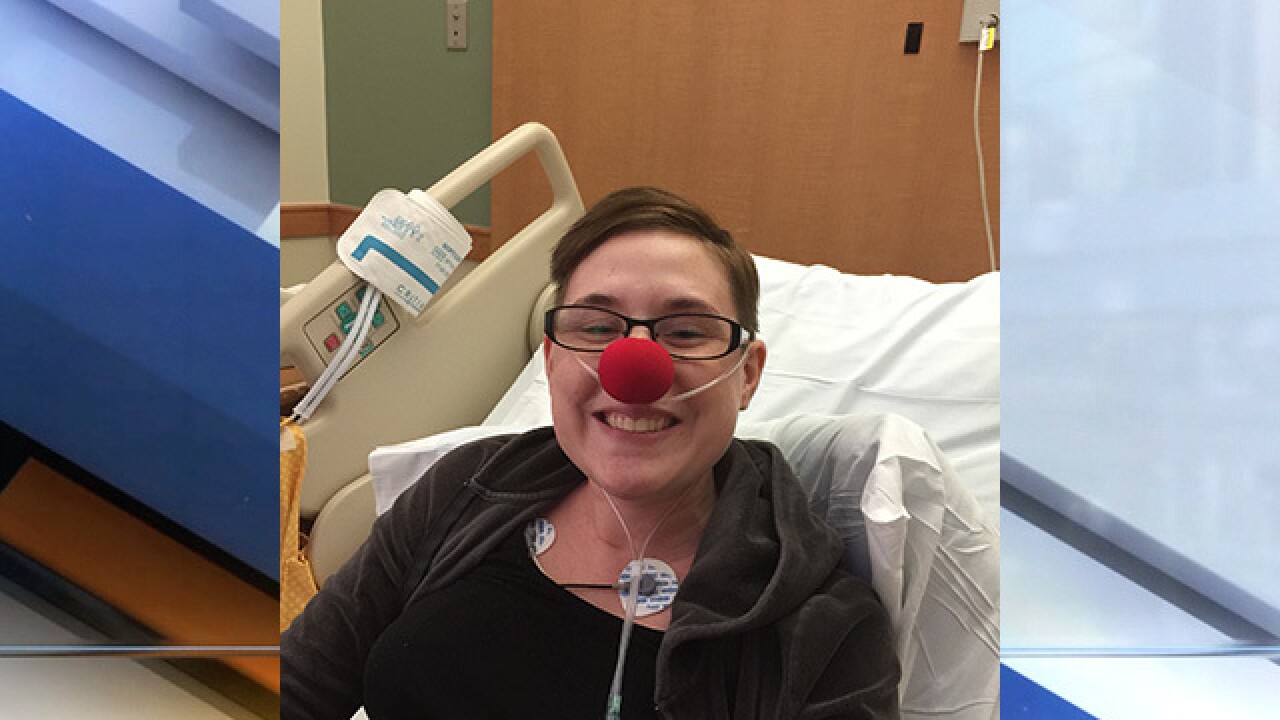 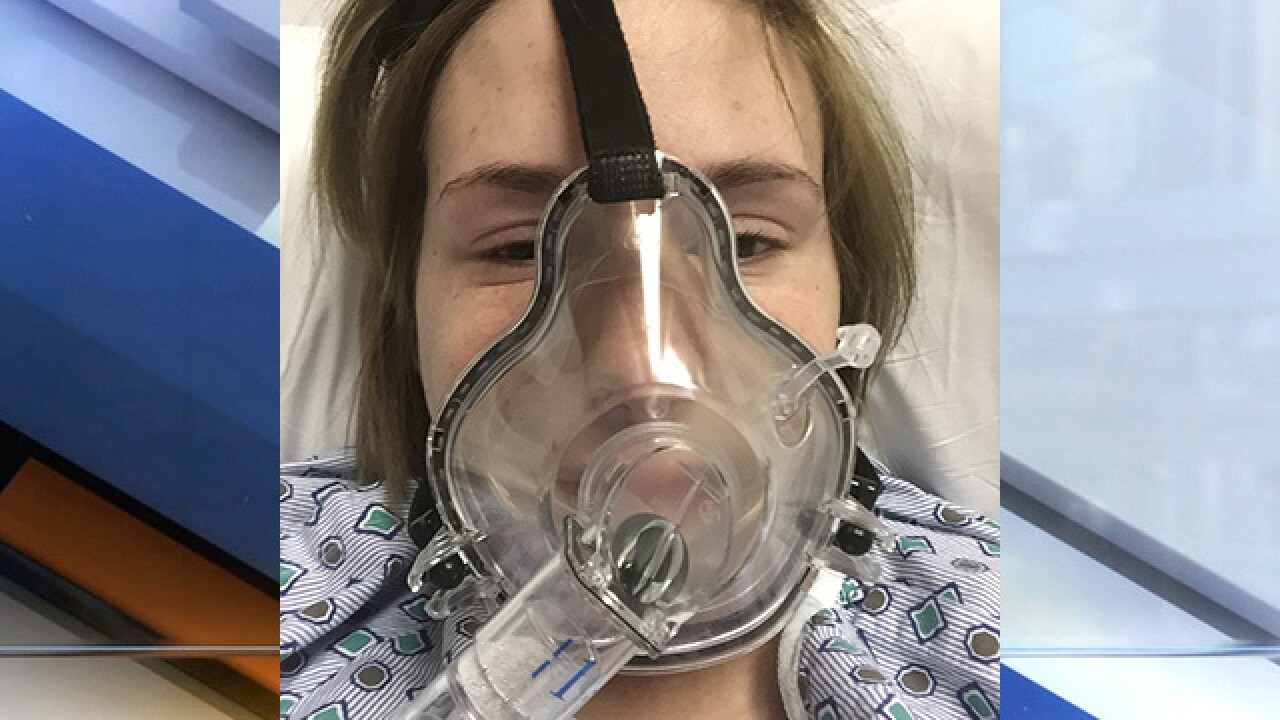 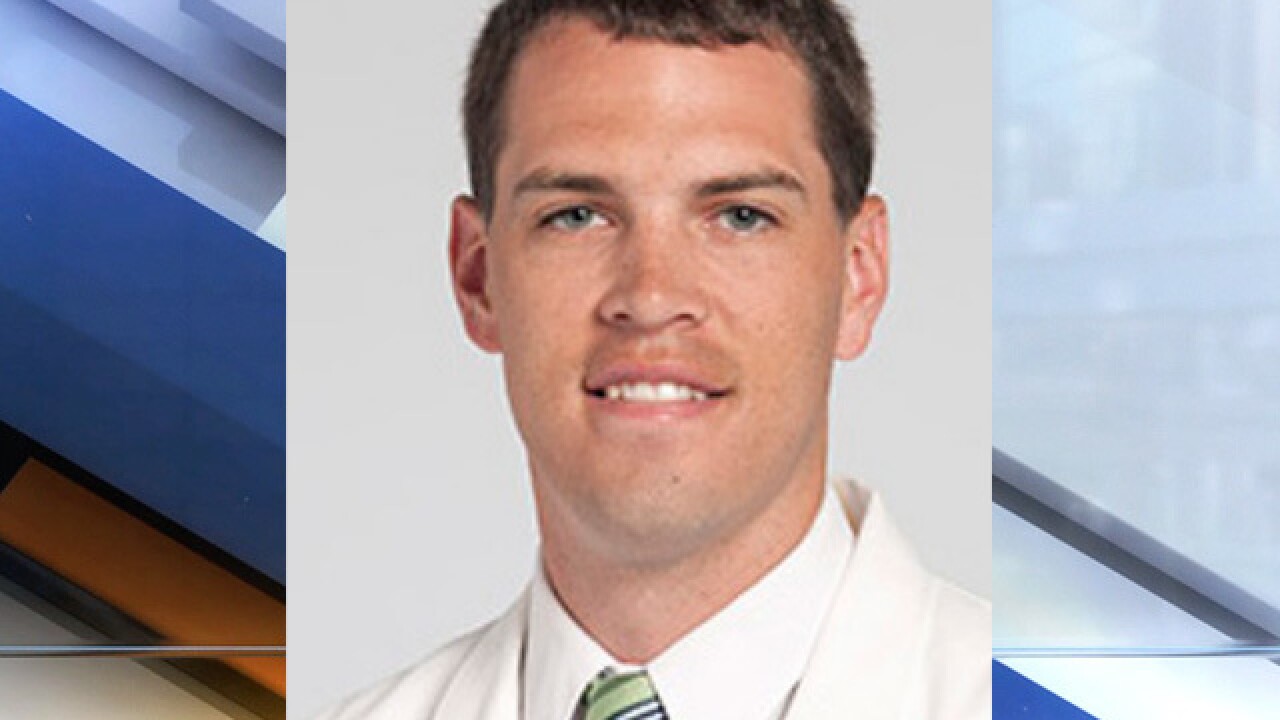 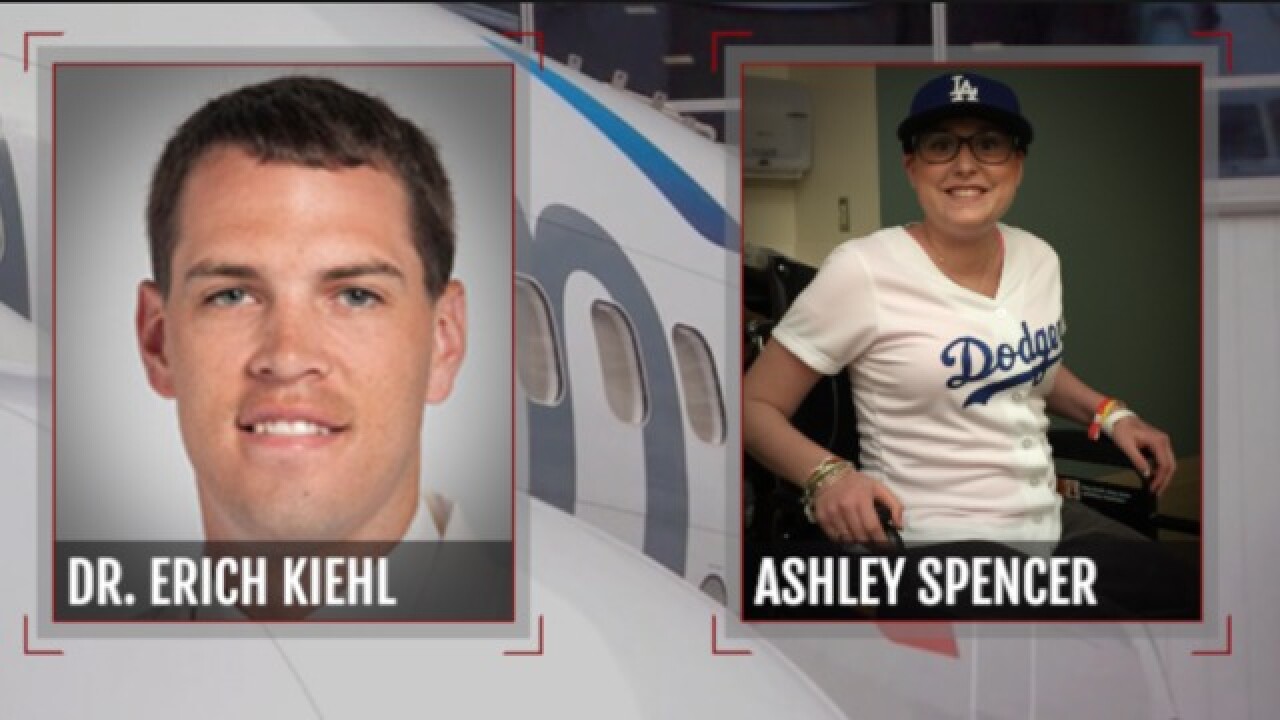 A Philadelphia woman is calling a Cleveland Clinic doctor a hero after he helped save her life while on an airplane.

On Saturday, 28-year-old Ashley Spencer boarded an American Airlines flight in Philadelphia destined for Cleveland. But shortly after the plane took off, Spencer passed out.

"I stopped breathing," she said. "I still had a pulse. That's when the stewardess said, 'Is there any medical professionals on the aircraft? It's an emergency.'"

Spencer, who has a severe peanut allergy, was having an allergic reaction to a bag of chips she had eaten right before the flight. Her body was going into anaphylactic shock.

That's when Dr. Erich Kiehl, an electrophysiology fellow from the Cleveland Clinic, and another doctor from North Carolina, sprang into action. The men injected Spencer with an Epi-Pen four separate times and monitored her vitals repeatedly.

To make matters even scarier, Spencer suffers from Eosinophilic granulomatosis with polyangiitis (EGPA), a rare auto immune disease. Because of the disease, she said her heart isn't in the best shape. She's spent the last several years in and out of the hospital undergoing several rounds of chemotherapy.

"When a person is going into anaphylactic shock it has to be taken seriously," she said. "Having Dr. Kiehl on board was so important. He was monitoring the heart completely."

The plane made an emergency landing in Pittsburgh and Spencer was rushed to the hospital. She spent Saturday night in the ICU recovering from the reaction.

Spencer said she's gone into anaphylactic shock in the past and has received treatment at the hospital, but the help she received from the men in the air was above and beyond.

"I would have to say the treatment I got on an aircraft was probably better," Spencer said.

Coincidentally, Spencer was on the plane to Cleveland because on Monday she's scheduled to meet with doctors at the Cleveland Clinic in her search for answers about her rare disease.

Spencer said she is eternally grateful for both doctors who helped her on the plane. She's already purchased plaques for both men as a way to say thank you.

"I am beyond thankful," she said. "I could have died up there."

Spencer said she hopes the Cleveland Clinic can help her meet up with Dr. Kiehl while she's in town.