Cleveland economy shows signs of improvement, according to Federal Reserve 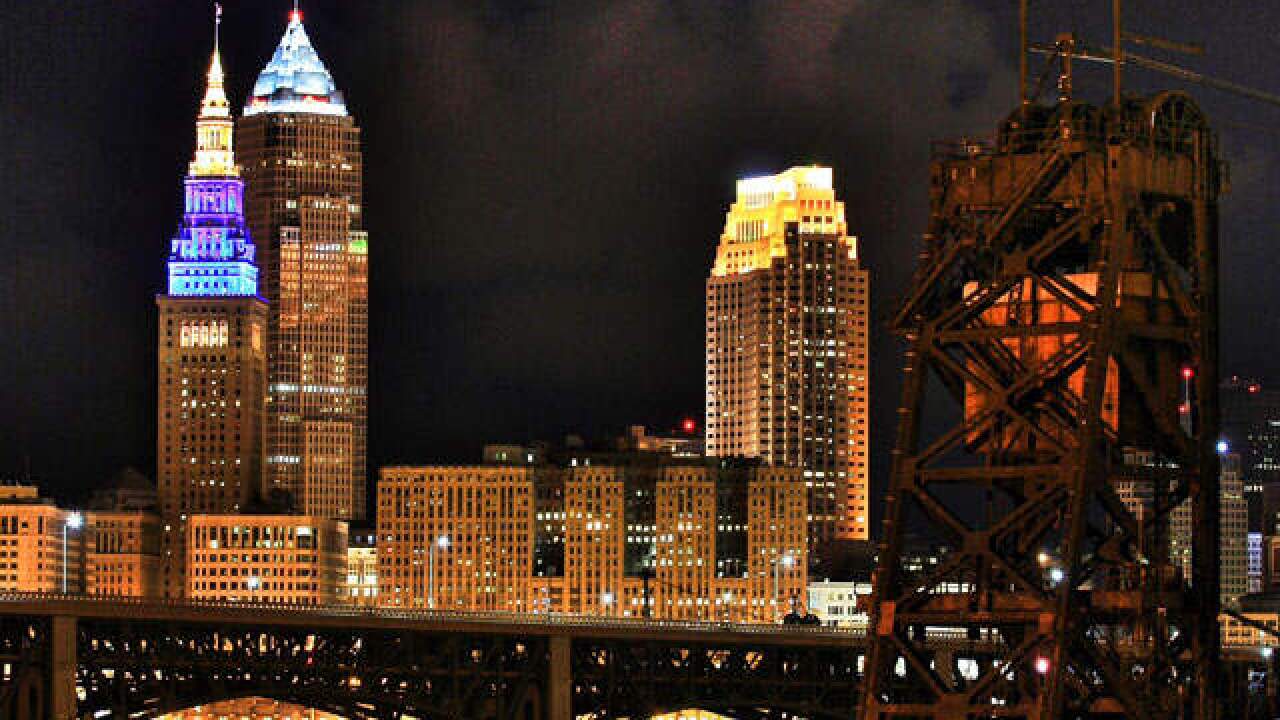 Copyright 2013 Scripps Media, Inc. All rights reserved. This material may not be published, broadcast, rewritten, or redistributed.
Mike Vielhaber/WEWS

Economic conditions are improving in Cleveland, according to the Federal Reserve Bank of Cleveland. It's a slow improvement, but it's better than a weakening economy.

The unemployment rate has dropped almost one percent to 4.8 percent, according to the Federal Reserve. However, this is still above the national level of 3.8 percent. While the Federal Reserve said some the decline in the unemployment rate is due to workers leaving the region, it also said job growth has been a factor — employment in the Cleveland area grew by 0.3 percent from December 2016 to December 2017.

According to research, areas of growth include:

While education and health services lost nearly 4,000 jobs in the same period, it remains the largest sector and employs nearly 200,000 people, according to the Federal Reserve. Most of the decline came from healthcare services, the study said.

The Federal Reserve also said the Cleveland metro area building permit issuance declined between January and April of this year. According to the research, of the permits that have been issued, many have been for multifamily house projects in downtown Cleveland and nearby neighborhoods. However, the housing market in the metro area is dominated by single-family homes, and new construction projects for these have declined, the study said.