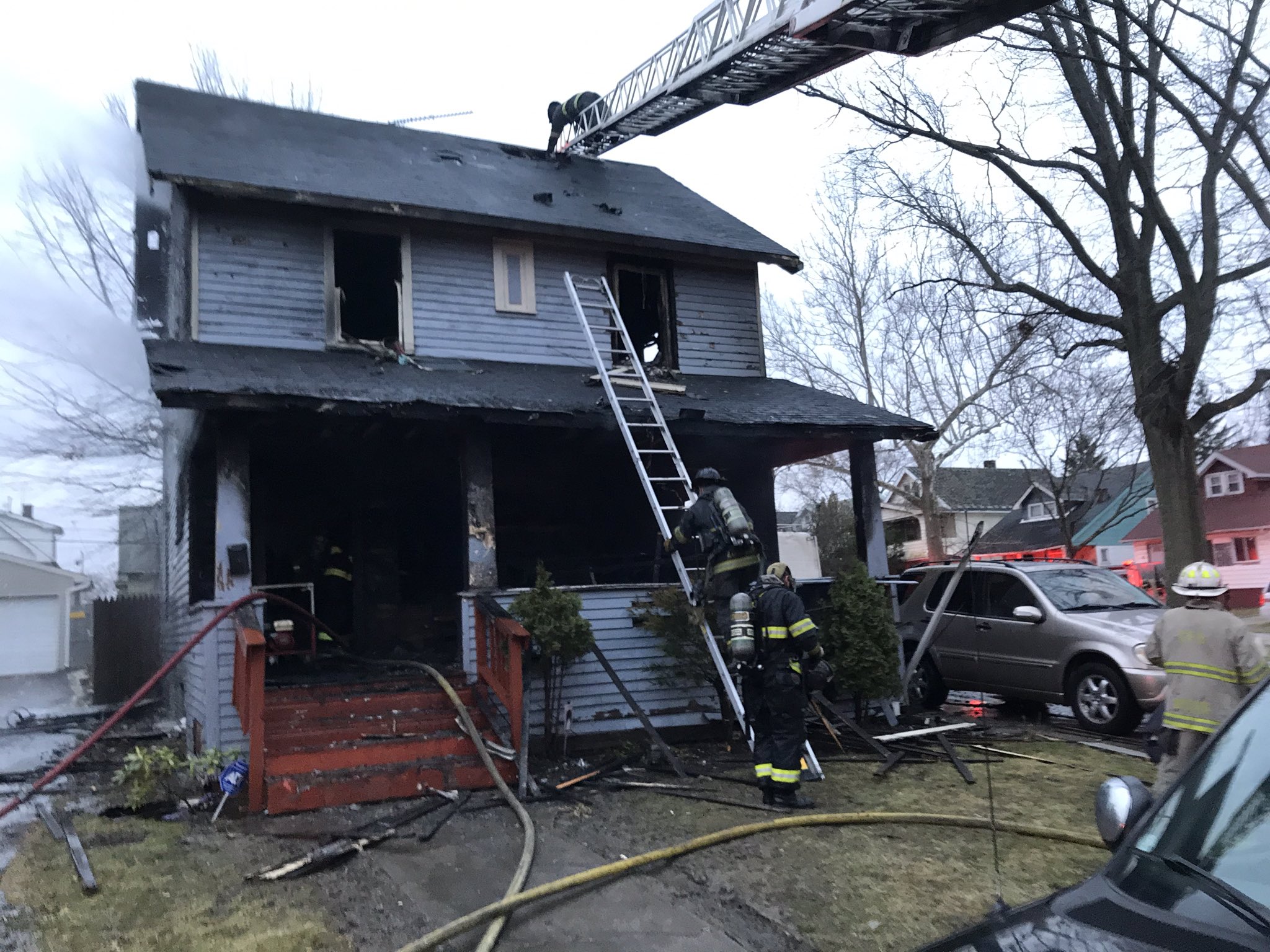 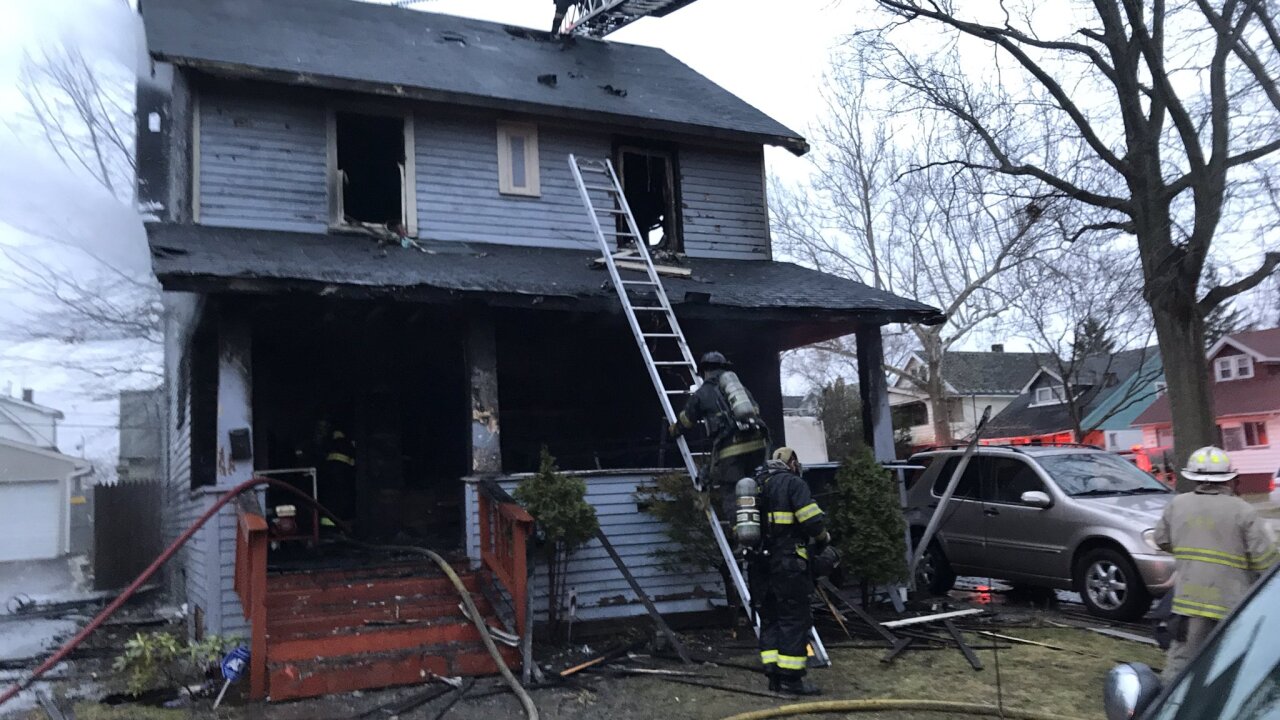 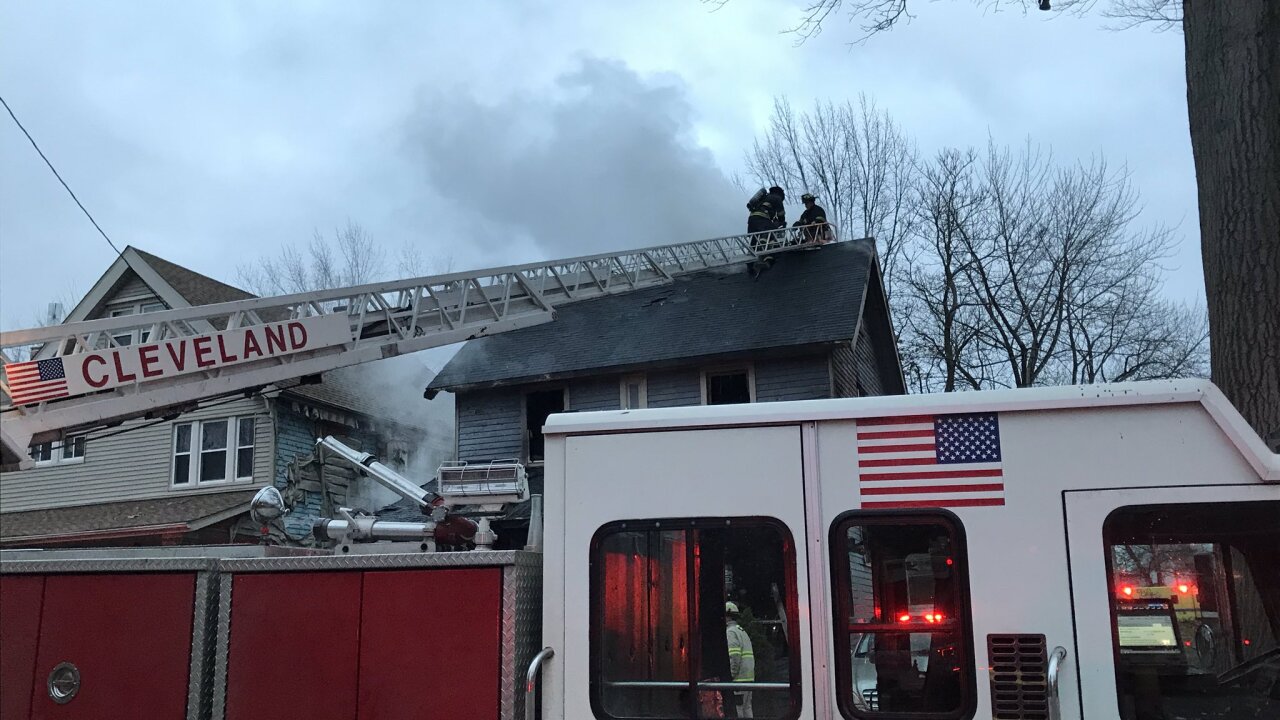 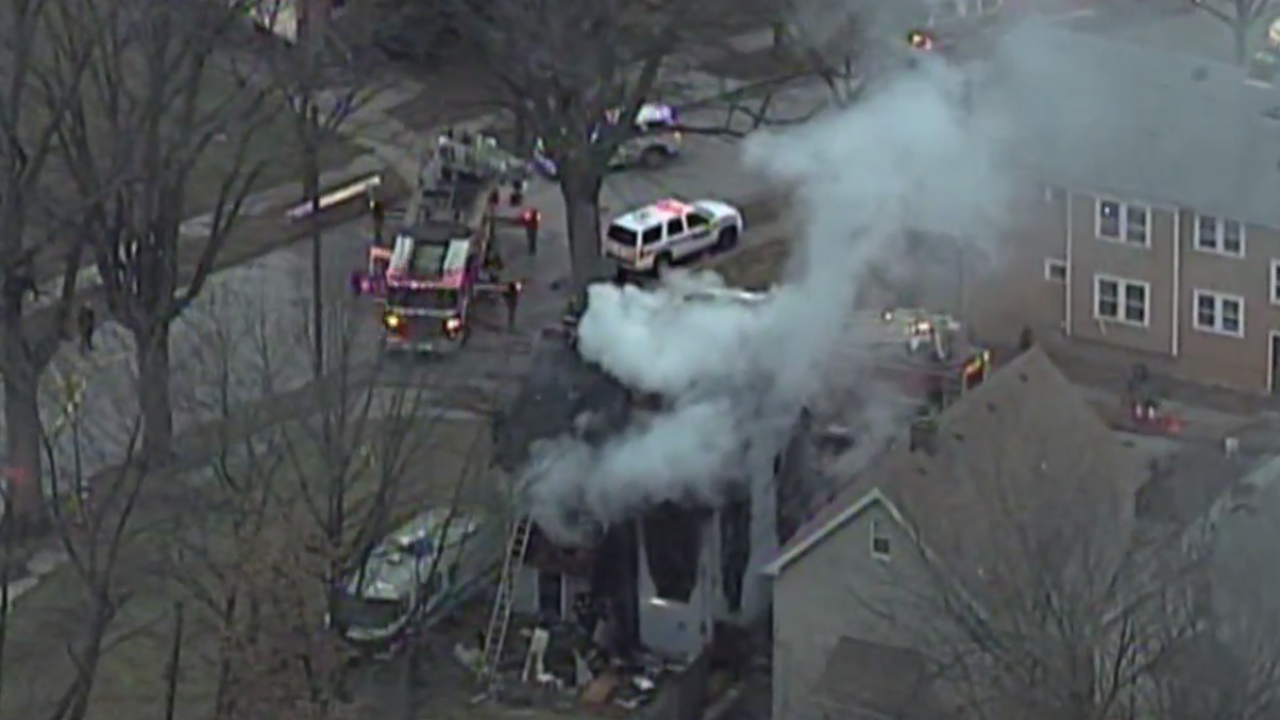 CLEVELAND — Firefighters from The Cleveland Fire Department responded to a house fire on the city's East Side Monday morning.

Firefighters responded to a burning home in the 3600 block of East 113th Street, located in Cleveland's Mt. Pleasant neighborhood.

The Cleveland Fire Department said residents escaped the burning home. A 39-year-old woman and a 61-year-old man were transported to MetroHealth Medical Center in stable condition.

Lt. Mike Norman confirmed the fire was started by a space heater that ignited a couch inside the home.

The family dog died in the fire, according to Cleveland Fire.