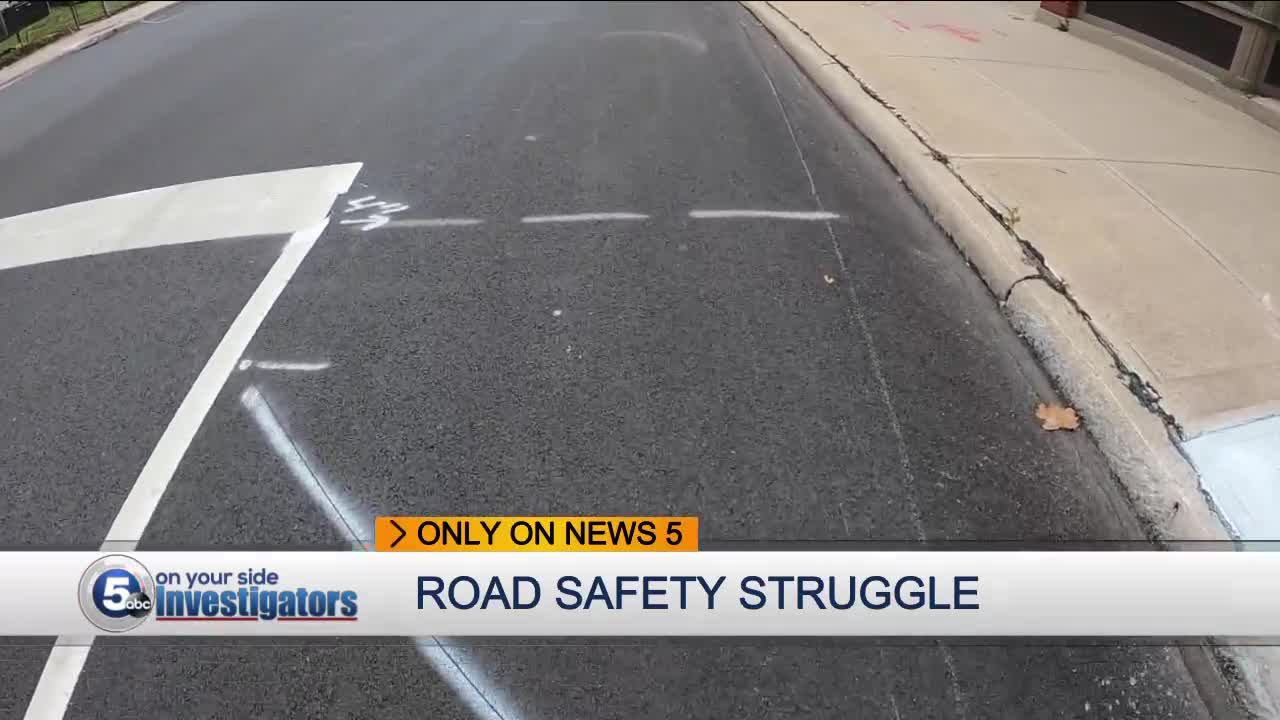 Homeowners living in the Scranton Road neighborhood are concerned about incomplete safety lines on the roadway after the relatively narrow thoroughfare was resurfaced just two months ago. 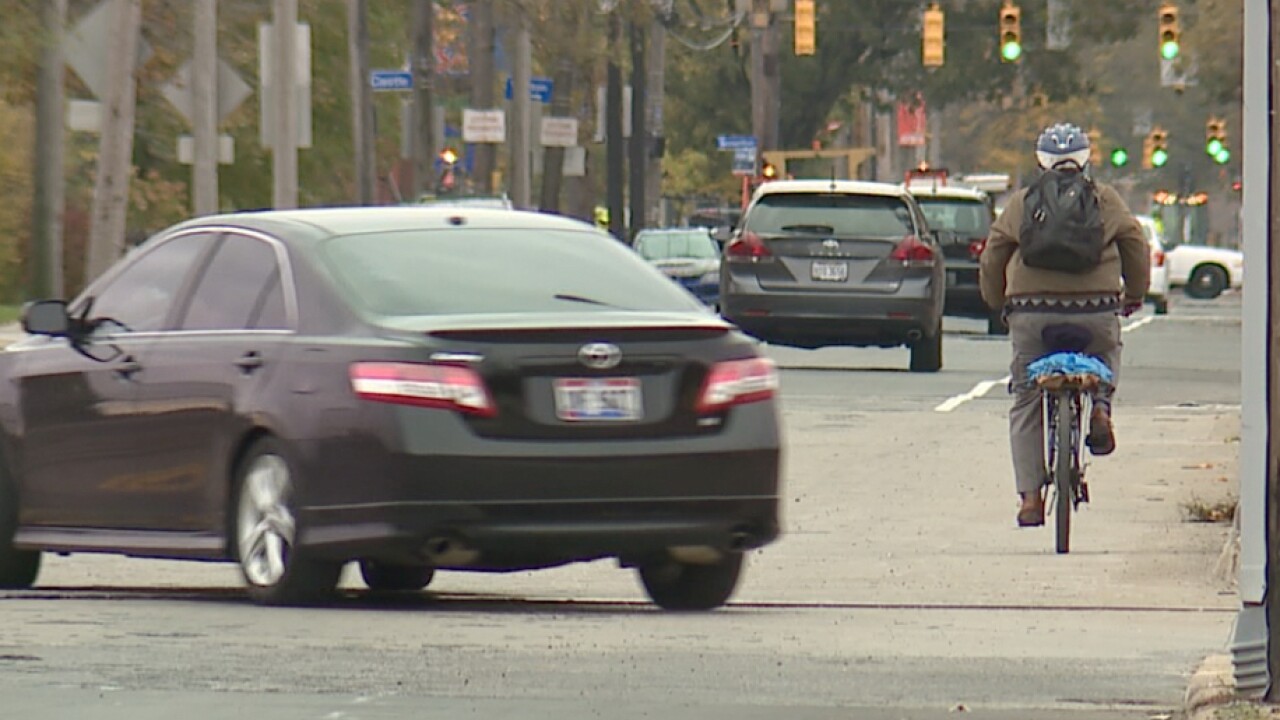 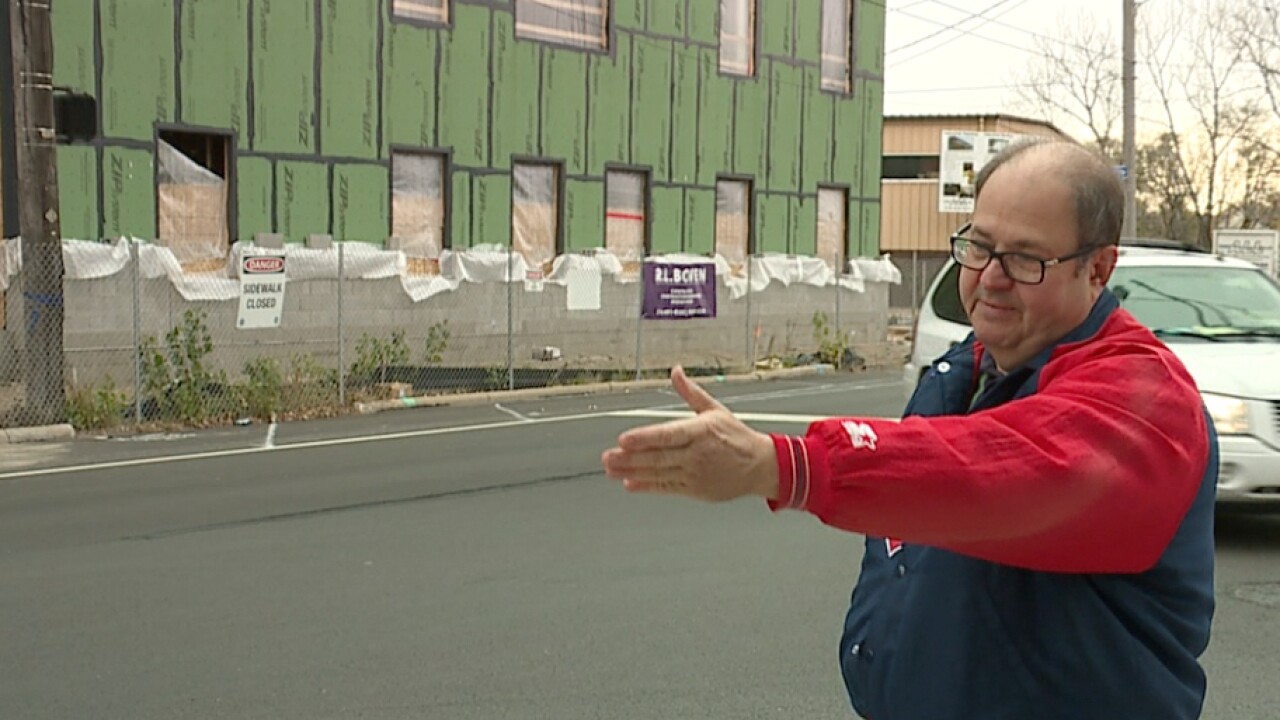 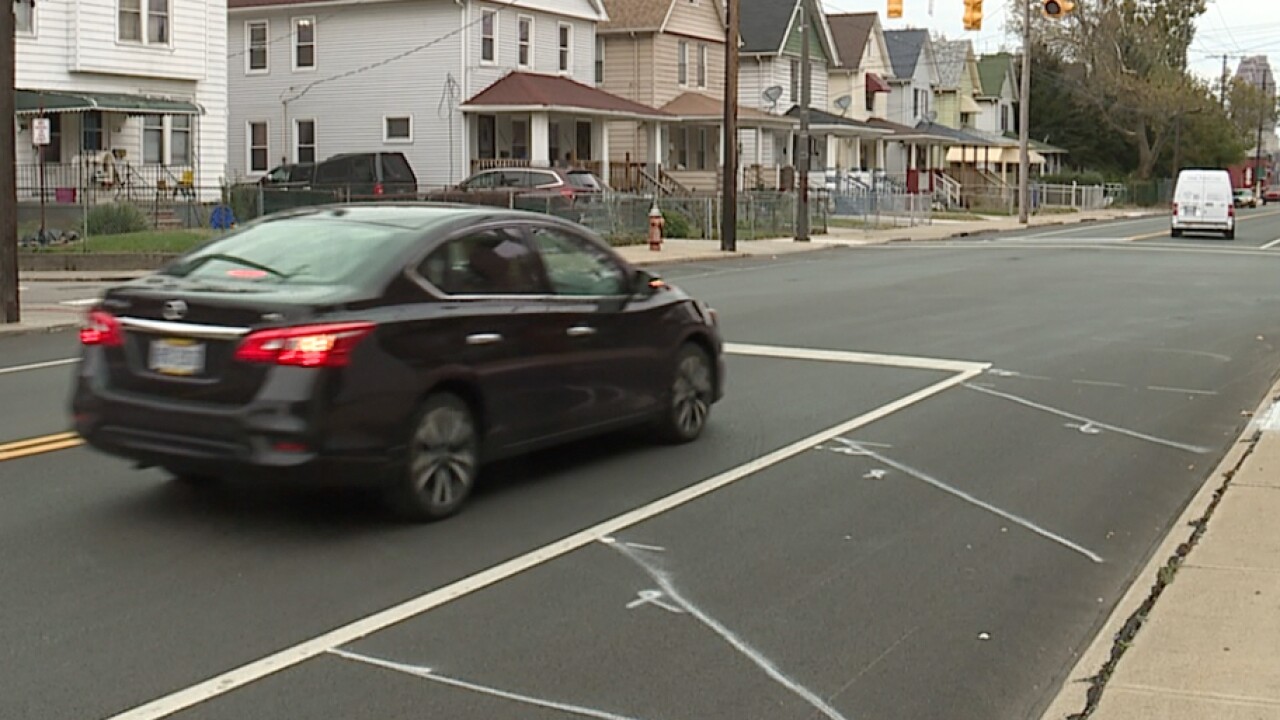 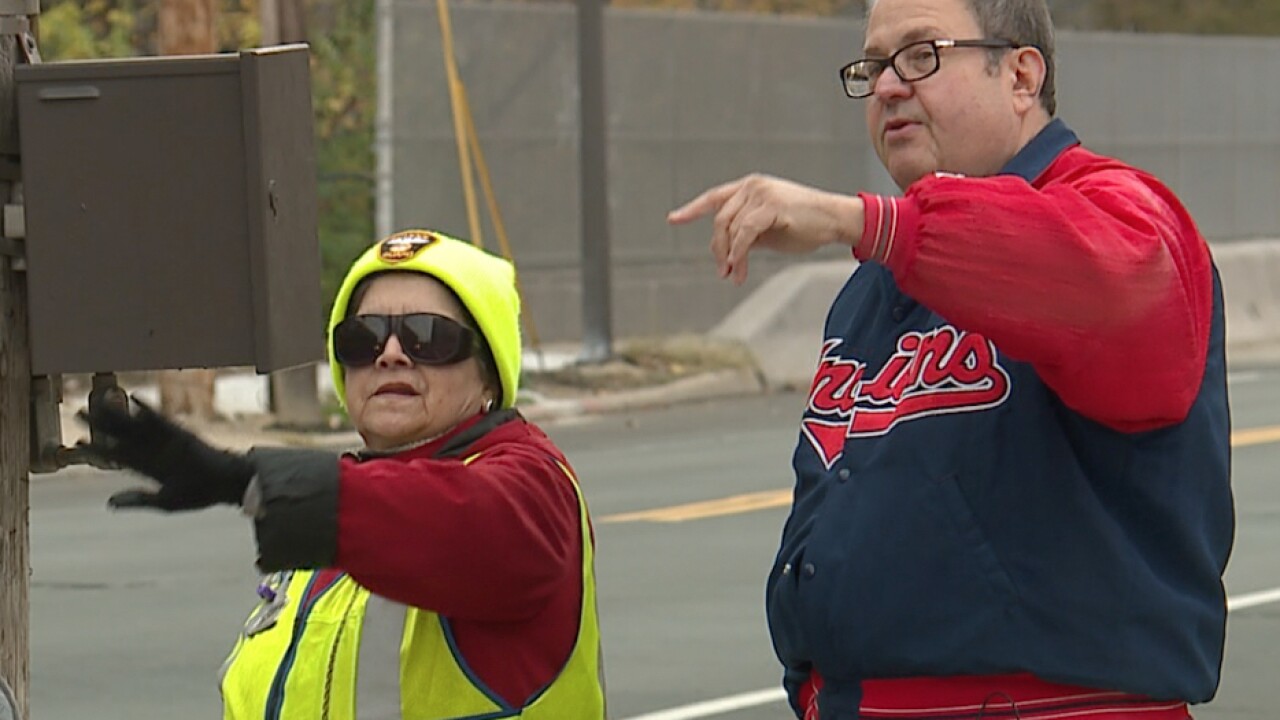 CLEVELAND — Homeowners living in the Scranton Road neighborhood are concerned about incomplete safety lines on the roadway after the relatively narrow thoroughfare was resurfaced just two months ago.

Lincoln Heights Block Club Chairman Henry Senyak pointed to missing no parking lines, missing bike lanes and crosswalks that can be found over sections of the one-and-a-half mile resurfacing project.

He said the project is being administrated by the Ohio Department of Transportation, and said emails and phone calls to both ODOT and the City of Cleveland have generated little action.

Senayk also pointed to a busy Scranton Elementary School and its hundreds of young children walking along the partially marked highway as another potential safety risk.

News 5 contacted ODOT District 12 headquarters and they responded quickly to our story.

ODOT said it understands why residents are concerned and will order the resurfacing project general contractor to hire a new subcontractor to get the permanent safety lines painted-in as soon as possible.

“Now you have the hour time difference, it gets dark early," Senyak said.

"It’s going to get darker in the morning and people aren’t going to understand what’s going on here.”

“We need it done before the weather turns because somebody is going to get hurt."