Cleveland Inkubator celebrates the comeback of literary arts in our city 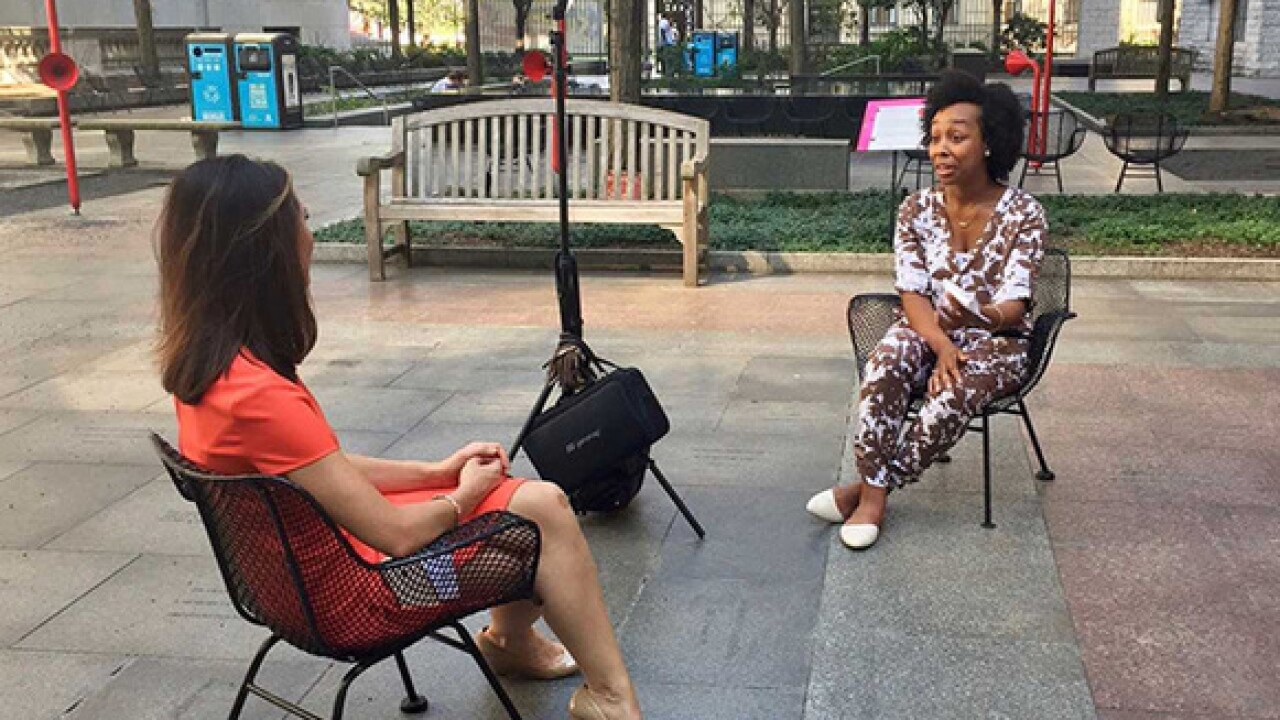 Cleveland is known as a performing arts destination, especially in Playhouse Square.

However, there’s a new push to make Cleveland a literary destination as well.

“Won't you celebrate with me, what I have transformed into some kind of life…” read Damien Ware, from his favorite poem by Lucille Clifton.

Ware says poetry saved his life. He discovered it while serving in Iraq.

"I was able to use writing as a tool for self-expression, and to really decompress with everything on the frontlines,” he said.

Back here at home, he's part of an army of writers and readers, rising up to make their voices heard.

“From Bay Village to Ashtabula and Akron, it's really amazing how many people are interested in not only celebrating literacy, but wanting to get their voice out, and wanting to support others. It's very inspiring,” said Ware.

Literary Cleveland is hosting its third annual Cleveland Inkubator. This year, it's bigger than before, but has the same goal: to unite Clevelanders who have a literary leaning, and provide them a place to talk craft and technique.

"I think everyone is getting on board with the fact that Cleveland needs a better writer's scene,” said Dairian Heard, writer and Lit Cleveland board member.

Heard says the appetite for this is growing thanks to the grass-roots efforts of local supporters.

There was also the Arts and Humanities Festival in June hosted by Cleveland State and Playhouse Square that celebrates the art form as well.

A city’s story is written by its people.

"Our voice is the voice of resilience,” said Damien.

And just like Cleveland, its writers and readers are rising.

The Cleveland Inkubator runs all week, with events held across the city. It wraps up Saturday with a big conference at the downtown library. Everything is free and open to the public. Click here to learn more.