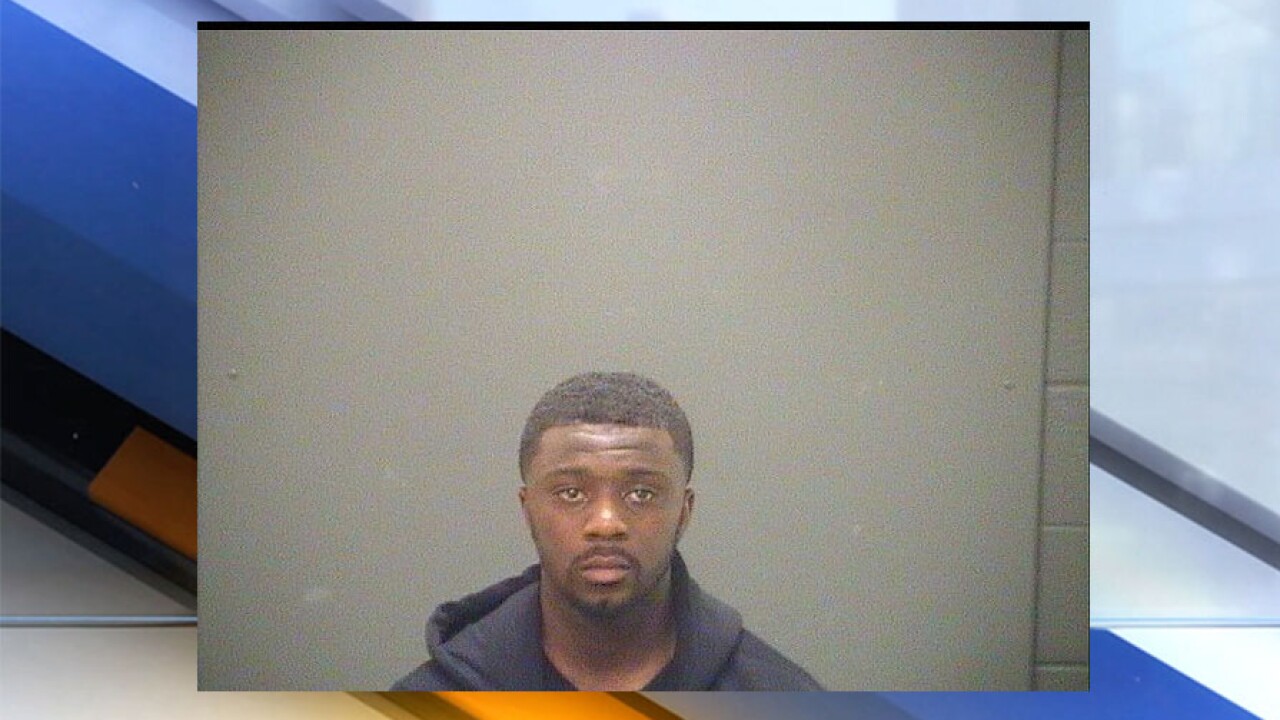 CLEVELAND — Cleveland Mayor Frank Jackson’s grandson is facing charges for allegedly threatening two men and then failing to tell police he had a concealed gun in his vehicle, according to court records.

Frank Q. Jackson, 22, was charged with two counts of aggravated menacing, attempted drug abuse, improperly handling firearms in a motor vehicle and possessing drug paraphernalia, according to court records. All of the charges are misdemeanors.

On May 18, Jackson allegedly threatened two men and then “failed to promptly inform police that he possessed a concealed handgun in his vehicle.” Court records state that when police searched Jackson’s car, they also discovered two oxycodone pills wrapped up in a dollar bill.

This isn’t the first time Jackson has been brought up on weapon charges. In June 2017, police found a handgun in his vehicle’s center console.

When the mayor's grandson was arrested in that incident, the elder Jackson called the situation deeply personal and painful.

“Frank is my grandson and as any parent or grandparent who has raised children in a challenging environment knows, there is a constant worry about their wellbeing. This is a family issue that is both deeply personal and painful to me and my family," Mayor Jackson said in a statement.

The mayor’s grandson has also previously been arrested for riding a dirt bike illegally on city streets.

Frank Q. Jackson is scheduled to appear in court on May 23.