Cleveland National Air Show and other events during Navy Week 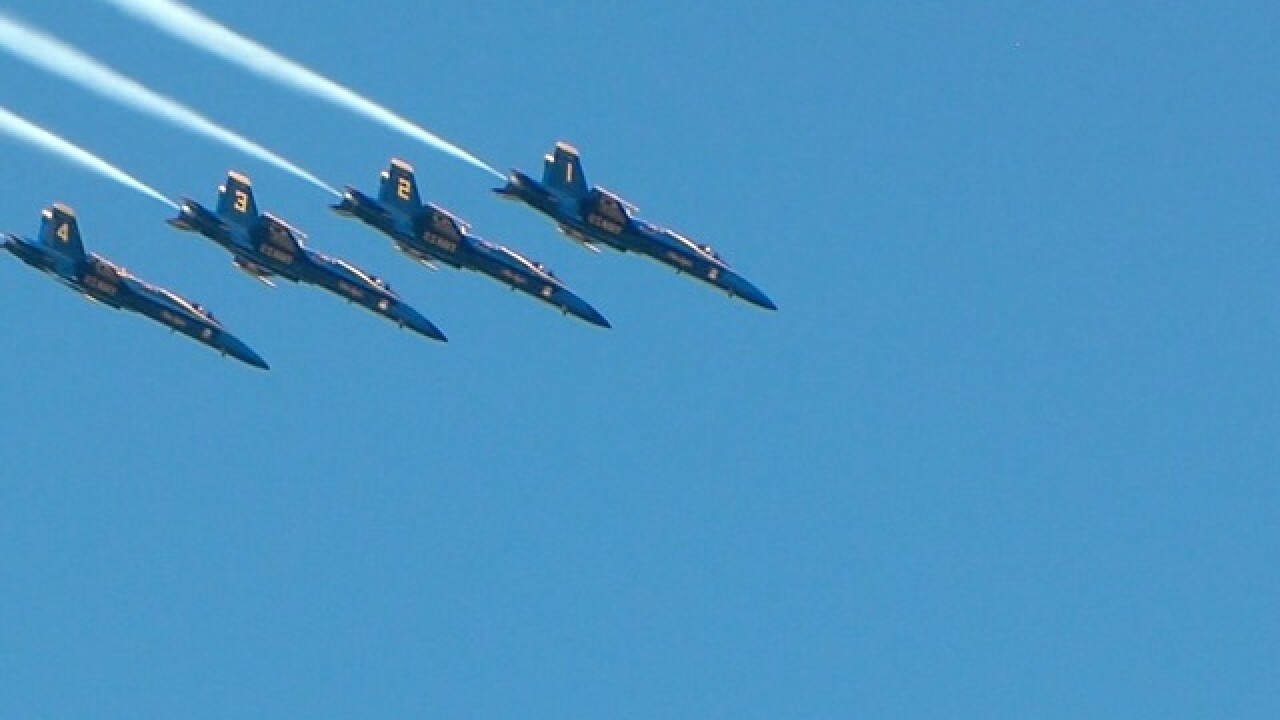 It's Navy week in Cleveland, and there's no shortage of events as The Land hosts members of the U.S. Navy. So, don't panic if you look up and see military aircraft flying over Cleveland this week.

Under Secretary of the Navy, The Honorable Thomas B. Modly, is returning to his hometown to educate Cleveland about the Navy's mission and to bring the branch closer to the people it protects. He will be joined by other members of the Navy.

Another highlight during the week is "Family Night Under the Stars," a joint Navy Week outreach event with Cleveland police, fire and EMS at Luke Easter Park on Wednesday from 5 p.m. to 8 p.m. Citizens will have the opportunity to see and interact with the Navy's assets and watch performances from the Navy Band and the drill team. The Navy Band will also be performing at local events throughout the city and local schools.

The following is a quick breakdown of events throughout Navy Week. For a full list of details, click here.